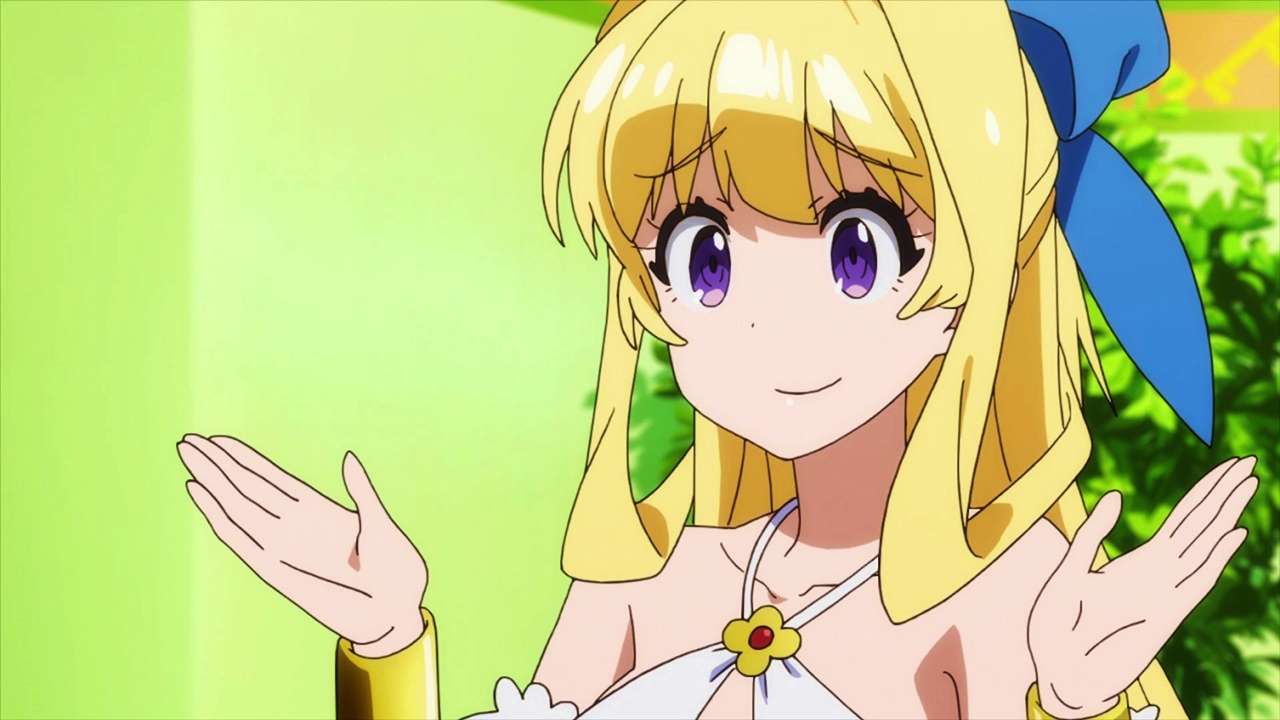 The leak Spytrue revealed on his Twitter account that a new animation project is based on the light novels by Light tuchihi and illustrated by Saori Toyota, Kono Yuusha ga ore Tueee Kuse ni Shinchou Sugiru. The project is supposed to be a second season, but so far there is no official confirmation.

Published in English as Cautious Hero: The hero is overwhelmed, but overly cautiousTuchihi began to publish the light novels through the publisher Kadokawa in February 2017. The publisher published the seventh volume in December 2019 in Japan. The piece inspired a manga adaptation that was published in the magazine Monthly dragon age since November 2018.

There is a popular saying, "You are never too careful." It is very important to prepare for any situation, even if it seems like a waste of time. In role-playing games, it is also good to beat the level of your enemies to get an overall victory.

These words describe Seiya Ryuuguuin too perfectly. After the hero has been called by the goddess Ristarte to save the world of Geaebrande from destruction, he prepares for his noble journey. While this may be normal, he spends a lot of time training himself, even though he already has incredible stats. Fight weak enemies with super powerful skills and buy excessive supplies to be safe. 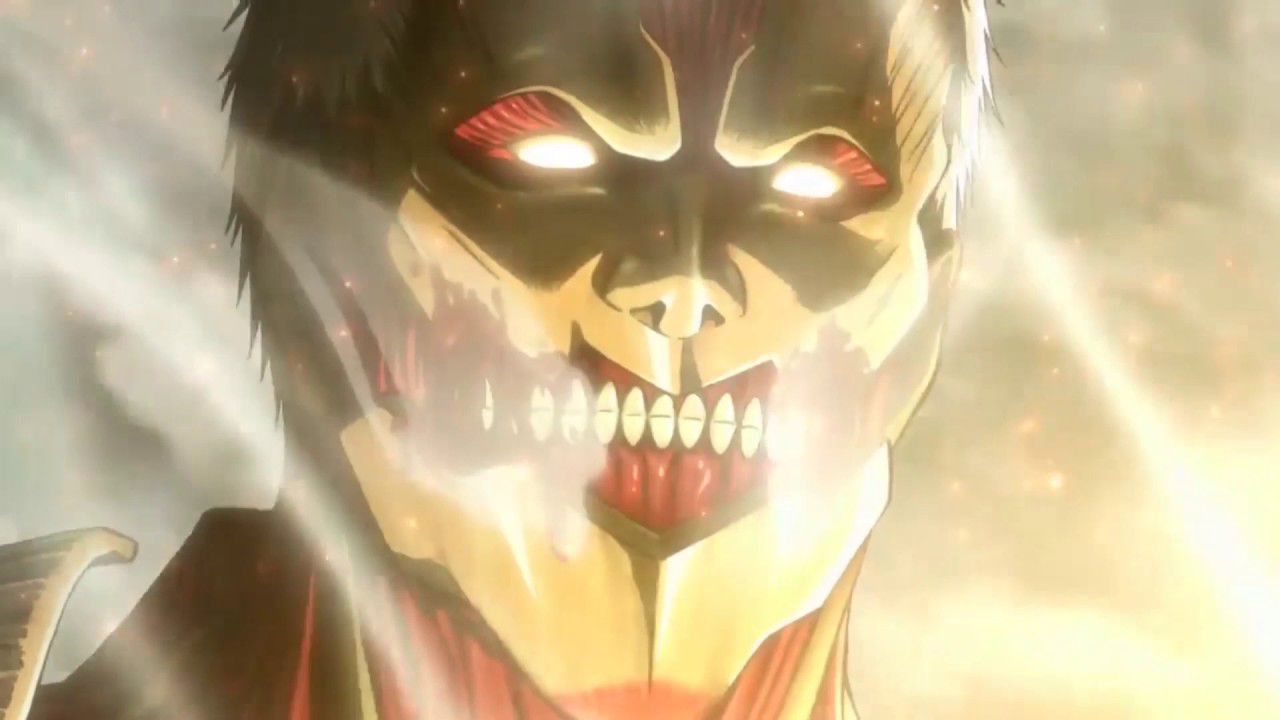 Dragon Ball: Wrestler Cesaro becomes a Z-warrior thanks to a great fanart