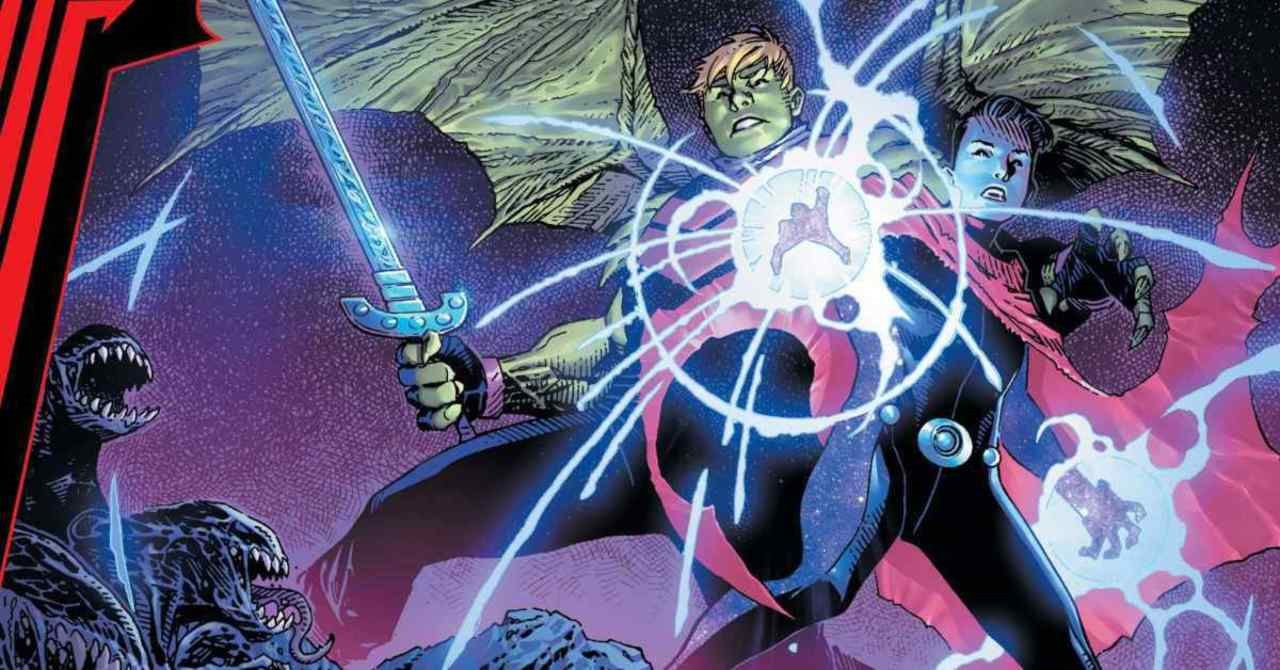 King in blackThe new Marvel Comics event, which sees Avengers, Fantastic 4, X-Men, and dozens of other heroes team up to defeat Knull, will get a second spin-off soon after the Valkyrie miniseries. Apparently The protagonists of the one-shot will be Wiccan and Hulkling, recently married after the events of Empyre.

The spin-off is simply titled King in Black: Wicca and Hulkling # 1, is written by Tini Howard (Excalibur, X of Swords) and drawn by Luciano Vecchio (Ironheart), and will arrive in February. The summary is as follows: "Wiccan and Hulkling are newly married and the next scheduled event is a big party to celebrate the event. The Shiites invite both to a luxurious resort, but champagne, candy and suntan have to wait. Knull and his symbiotic army are about to destroy the galaxy, and the two are put back into action!".

Tini Howard said he was extremely happy and honored to have the opportunity to take such an important one-shot and explained the path that led him to a job of this caliber. Luciano Vecchio said he was equally honored and underscored the bond he has with these two characters.

King in Black will debut in December and more spin-offs will be announced in the coming months, according to Marvel Comics. The series promises to be one of the most ambitious crossovers in recent years.