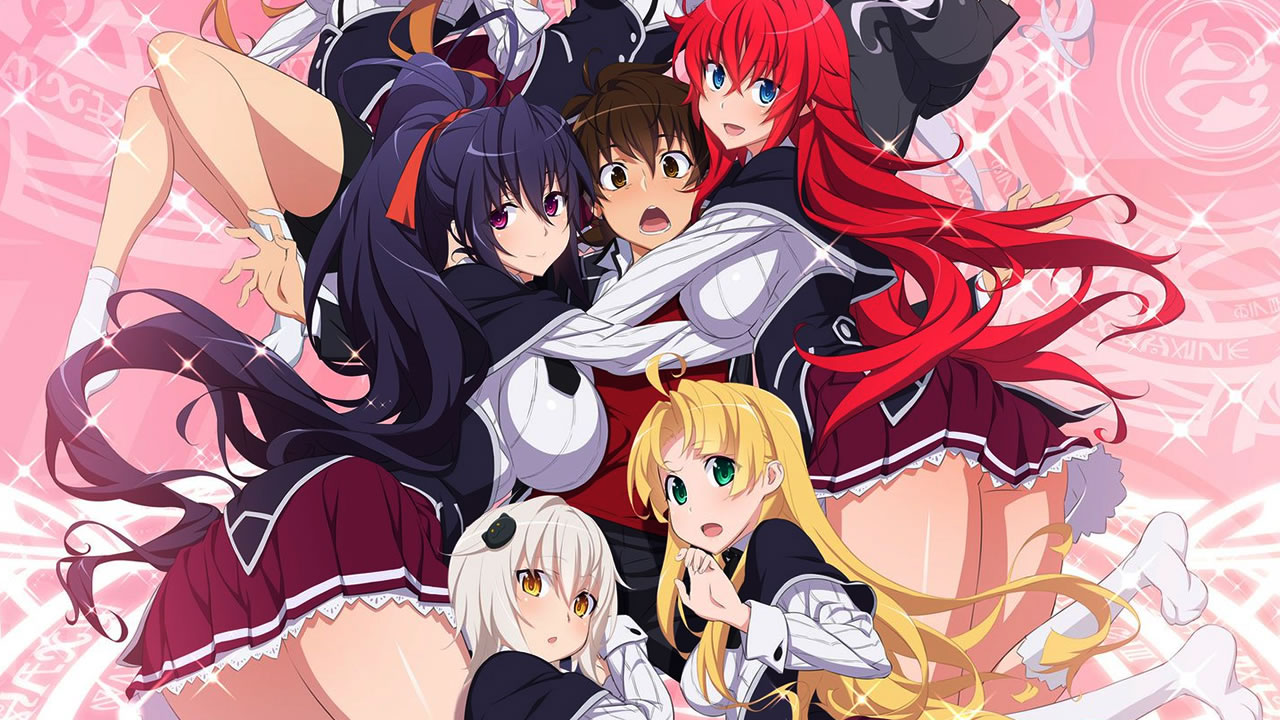 Via social networks for the streaming platform Funimationit was announced that the series High School DxD Hero It will be added to your original catalog for the Mexico and Brazil regions. The series is the fourth season of the anime adaptation of the light novels by Ichiei Ishibumi and illustrated by Miyama zero, High School DxD. This release can be enjoyed with Spanish and Portuguese subtitles.

This is for you who like harens anime. DxD Hero High School will soon be subtitled on Funimation. pic.twitter.com/gOLZgpi93e

It's worth noting that the series can be enjoyed with or without censorship for the Funimation service in the United States. However, the statement for Mexico and Brazil does not mention whether it can also be used in either format. It also doesn't say whether the anime's first three seasons will also be added to the platform's catalog.

Ishibumi and Miyama-Zero began publishing the light novels through the publishing label Fantasy bunko from the publisher Fujimi Shobo Completed in September 2008 and March 2018 with 25 volumes.

Subsequently, the author began publishing a new series of light novels entitled Shin High School DxD through the same publisher in July 2018. The publisher published the fourth volume on February 20.

Hyoudou Issei is a young (perverted) student. When he goes out with his first girlfriend Amano Yuuma, he is killed by her. His real identity is Raynare, a fallen angel sent by the Grigori Secret Society. Issei is reborn as a demon by his Senpai Rias Gremory, and from then on he will work as Rias' servant, fighting the fallen angels.