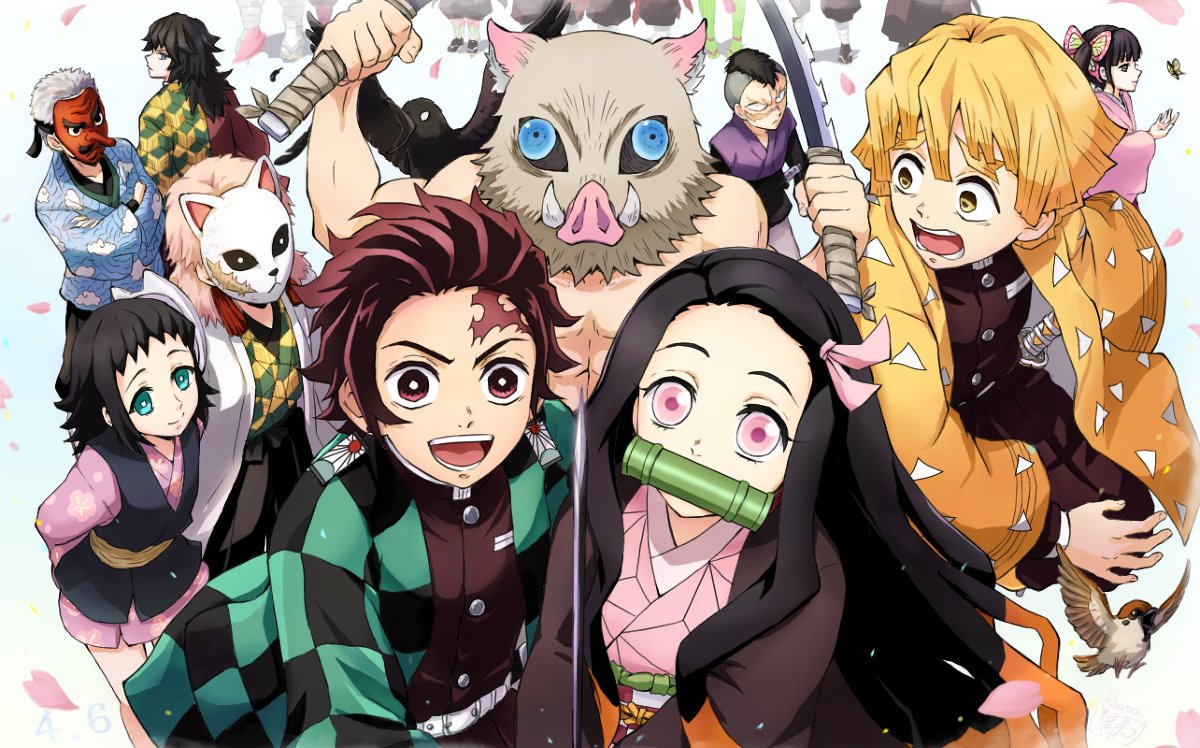 Kimetsu no Yaiba: A real version of the ‘Infinity Train’ has been released

As part of an advertising campaign for the film Kimetsu no Yaiba: Mugen Ressha hen And in honor of its huge box office success in Japan, a real-life version of the "Infinity Train" was released that Sunday, which is where all of the film's events take place.

This vehicle is powered by a steam locomotive and can be hit by the public who buy their tickets at the Kumamoto Terminal to be transported between some stations in Gunma Prefecture in the Japanese country.

It should be noted that this new attraction in the area has attracted large crowds of fans of the franchise to snap photos of the first few trips the train made.

The film opened in Japanese theaters in Japan on October 16, and is a direct sequel to the events of the anime, with the "Infinity Train Arc" being adapted from the original manga. Koyoharu Gotouge published the manga in the magazine Weekly shonen jump from the publisher Shueisha between February 2016 and May 2020. The last cut report confirmed that the film had already made a profit of more than 10.7 billion yen within just ten days of its theatrical release.

Yashahime: Souls Shrouded in Secrets, what are Rin’s conditions?

J-POP floods Lucca 2020 with 24 advertisements, from Lady Oscar to unpublished works by Tezuka