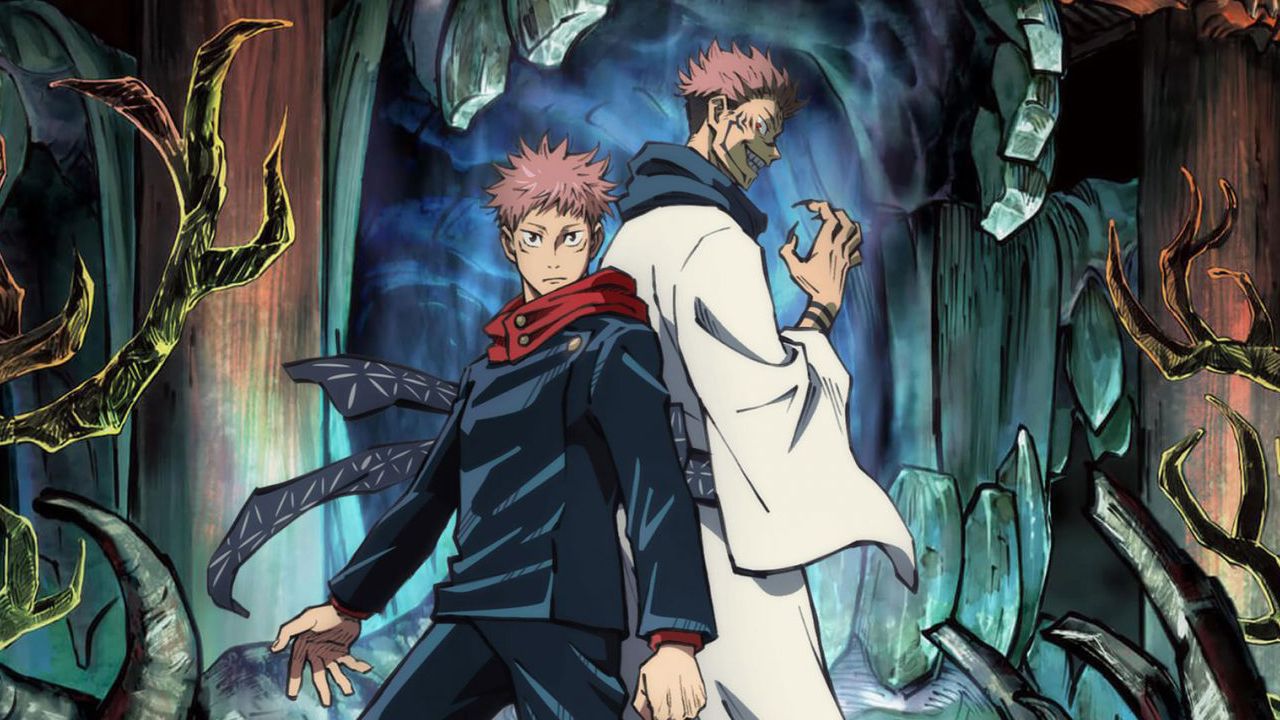 Jujutsu Kaisen: References to Dragon Ball, Naruto and other Shonen in the last episode

One of the most interesting anime of fall 2020 Jujutsu Kaisen. Taken from Gege Akutami's manga, the adaptation seems to remain true to the original work even in all the numerous references to other existing works. Let's see what a fun little curtain from episode 6 got us.

It's not the first time the Akutami manga has given us Easter egg, as in the case of the strange appearance of Donald Trump in Jujutsu Kaisen and references to other works like Super Smash Bros., and in the final animated part of the story, these ongoing quotes penetrate the field of Another manga published on Shonen Jump.

In the last episode of Jujustu Kaisen, which we talked about earlier, Yuji Itadori, after being possessed by Sakuna, has to train the spiritual energy with the help of gojo. Excited about the idea of ​​this training, the protagonist prepares for a wide variety of techniquesonly to find that the latter are largely the result of an innate talent that it will not be so easy for the boy to use.

After this discovery, a comic curtain begins in which Yuji lists some special movements that have appeared in various manga: the Spirit Gun by Yu Yu Hakushowho have favourited Bankai of bleaching, the Rasengan of Naruto and the Dodonpa and the Kamehameha of Dragon ball. At the bottom of the news you can find the scene in question.

What do you think of this series and this type of comedy? Let us know in the comments.

Mairimashita! Iruma-kun reveals the cover of his volume 19