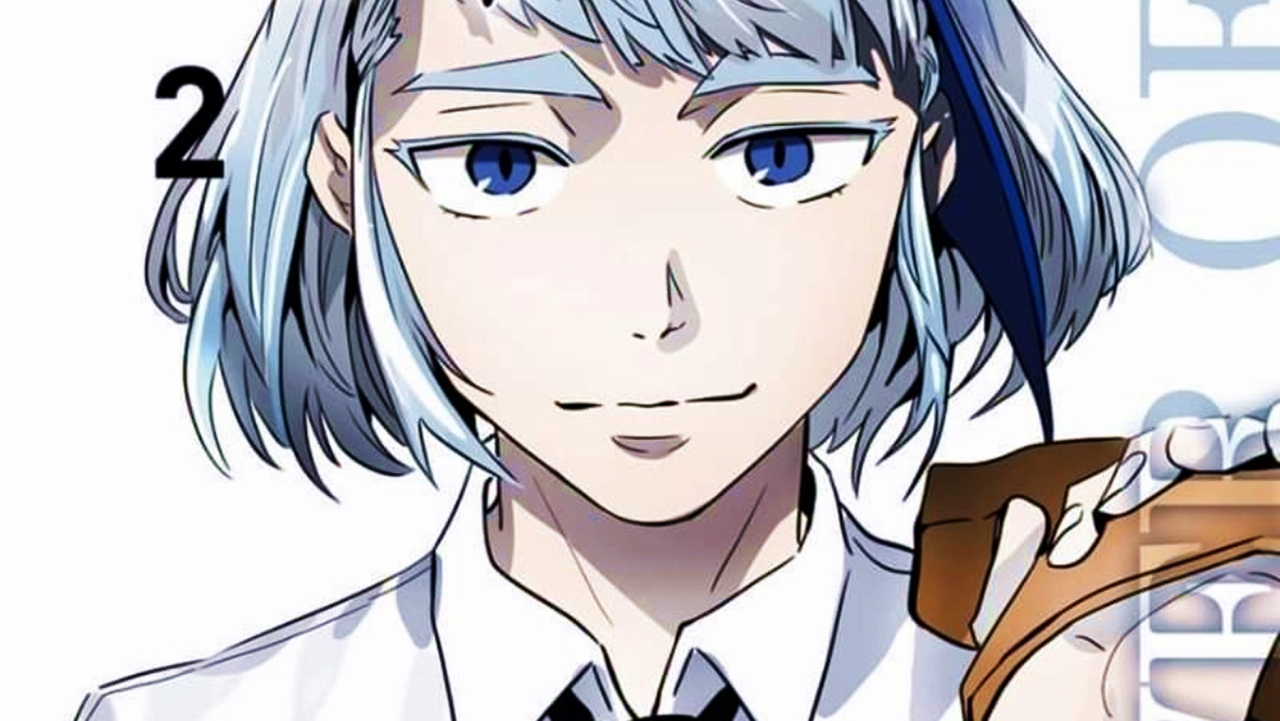 Via his personal blog, the author of the Webtoon God's tower, SIU, updated his post on October 19th and announced that the webtoon resumption planned for the middle of this month will be delayed for a few weeks for medical reasons.

""Hello. There are some additional announcements to be made this time, so I'll change this message. Not good news, but after thinking about it for a while, I decided to post it this way. I had severe wrist pain while working on the manuscript, so I have suspended publication. I think it's the part where the pain originally appeared so it might just be inflammation or fatigue.

In case the reader doesn't know, I have a medical recommendation and am taking medication for it. So I need to reduce my workload as the situation develops. However, it should be made clear that the manuscript has already been completed.

If there are no more problems from now on, I hope the series resumption will only be postponed for a few weeks, including the breaks that were previously planned. I ask for your understanding and hope that you are sorry that I was unable to inform you in advance as I went to the doctor for a while. Wait for the next announcement, this time with good news. I hope that too.""

It should be noted that the SIU had stated in mid-September this year that it did not intend to resume work anytime soon on its personal blog, arguing that it did not give what it needed as a writer and that it was with is no longer satisfied with their work. On the other hand, SIU publishes the Webtoon Tower of God through the website Naver Webtoon since 2010. The piece inspired a twelve-episode anime adaptation produced by the studios. Telecommunication animation film, Headed by Takashi Sana and scripts written by Erika Yoshida, published in April 2020.

Synopsis of the Tower of God

The series focuses on a boy's journey on his way through the mysterious tower, building friendships, discovering the rules that govern the tower, and facing terrible challenges as he wants to find the only friend he has ever had. 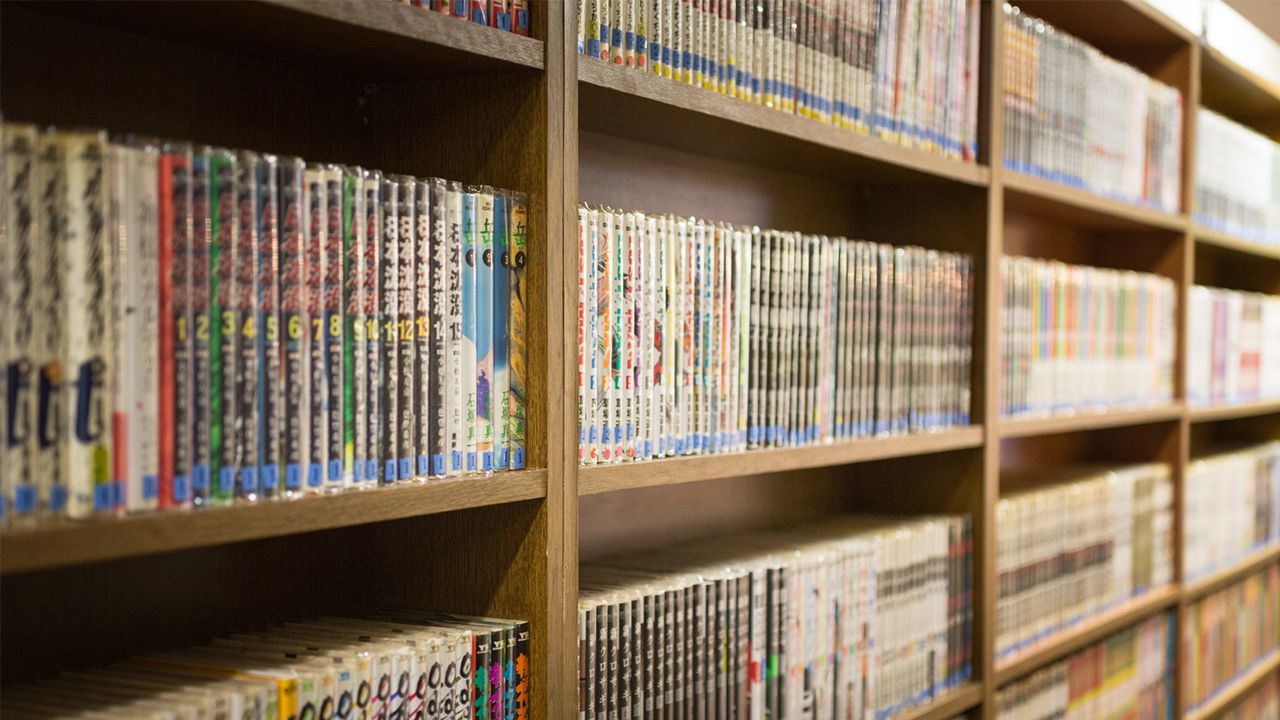 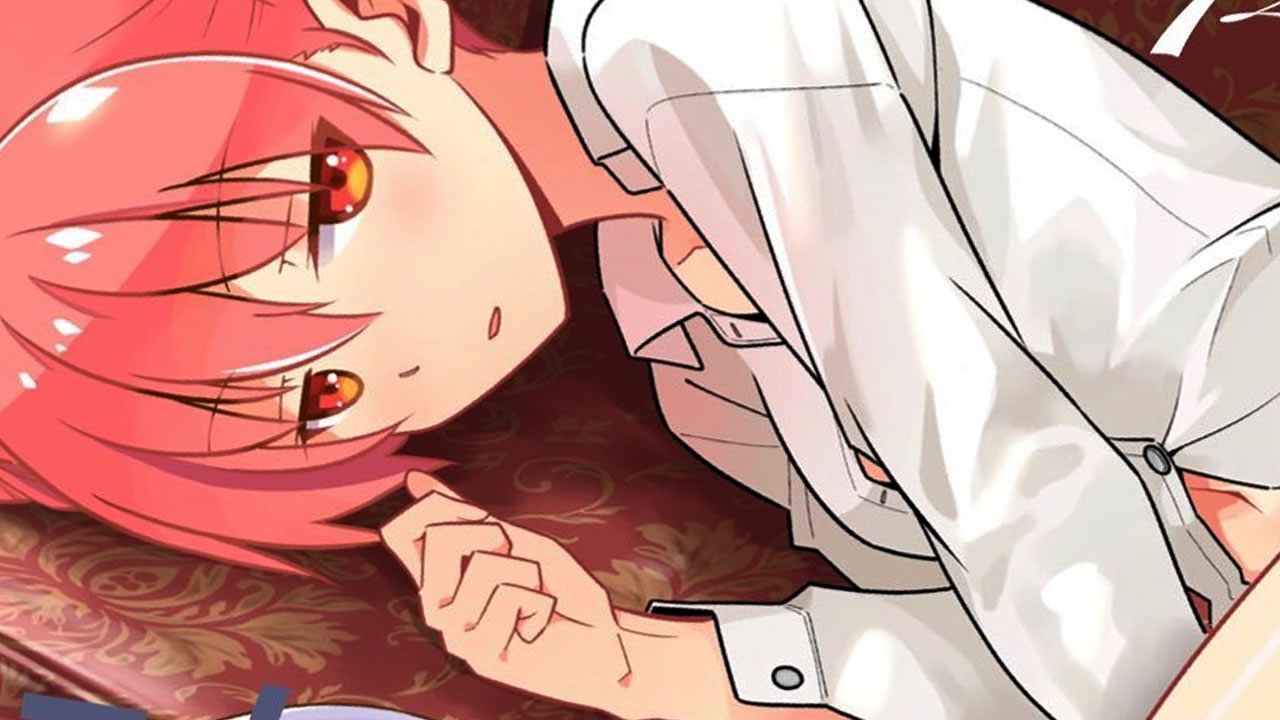 Jujutsu Kaisen: References to Dragon Ball, Naruto and other Shonen in the last episode