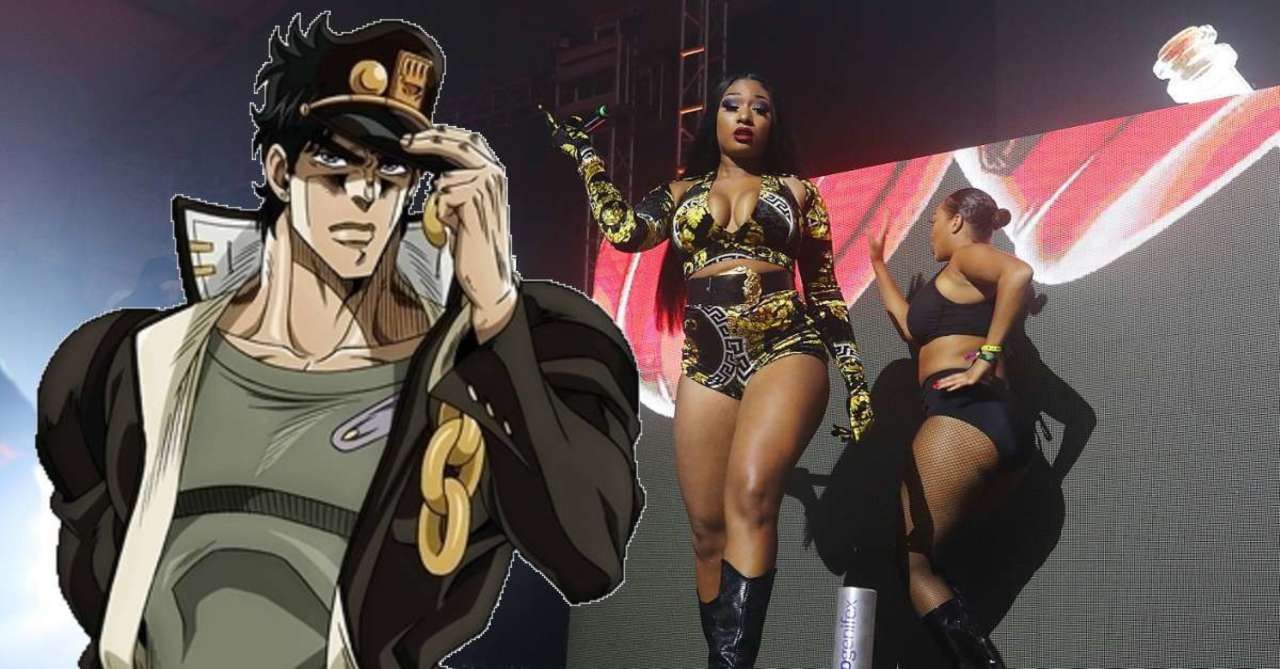 Megan Thee stallionThe female hip-hop icon and the twenty-sixth singer in the world has never hidden her passion for anime and My Hero Academia in particular. The love story between the singer and the Japanese series certainly doesn't stop there, however, and her latest Instagram post is a perfect example.

As you can see below, the artist released some shots of her new nails a few hours ago for the occasion decorated with the faces of some characters from JoJo's bizarre adventure. The description is as follows: "JoJo's bizarre adventure is one of my favorite anime, and Stardust Crusaders inspired me to create this set!". The post received half a million likes, an absolutely impressive number, although the girl can count on more than 16 million followers.

Second Spotify, Megan Thee Stallion is among the top 30 most heard artists in the world and WAP, one of his newest singles with Cardi B, has 400 million reproductions. Not so long ago, the girl was visiting Crunchyroll to talk about anime and reveal her passion for Japan and, in particular, Naruto, Dragon Ball and My Hero Academia. JoJo fans will surely be happy when their favorite series reach the mainstream.

What do you think about it? Let us know with a comment! In case you are a fan of Araki's work, we remind you that a while ago the live action TV series by JoJo, which focuses on the character of Rohan Kishibe, was officially announced.