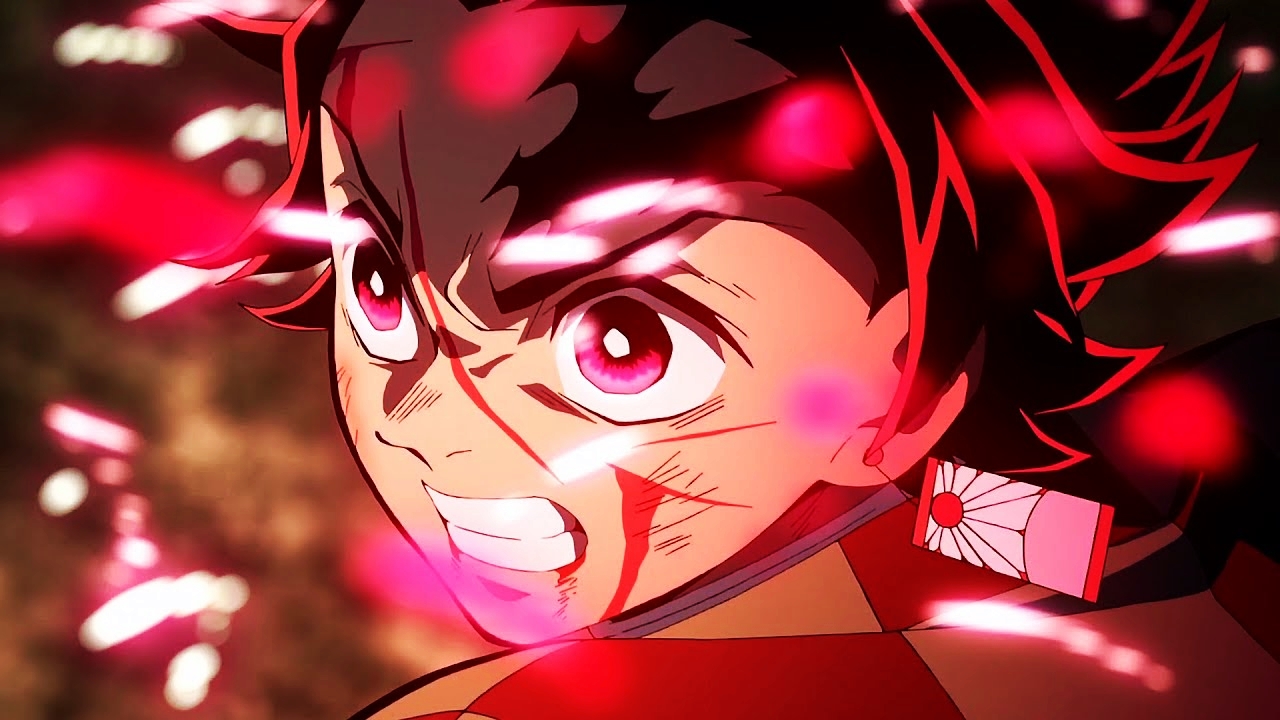 On the official Twitter account for the animated manga adaptation of Koyoharu Gotouge, Kimetsu no yaibait was announced that the film Kimetsu no Yaiba-Nada Spider Mountain It will air for the first time on TV on October 17 at 9:00 p.m. (Japanese Standard Time).

It's worth noting that this is a compilation film of episodes 15-21 of the anime's original broadcast, with a few additional scenes that don't directly affect the main story. However, the Twitter message states: "Tomorrow on Saturday, the Fuji TV Premium Block will air Kimetsu no Yaiba - Nada Spider Mountain with new unreleased scenes. Please enjoy this program and do not miss the announcement at the end of the show.".

It is important to note that reliable sources on this website straight from Japan enabled us to confirm that production of a second season of the animated adaptation is already in production. Hence, chances are that this is the official announcement.

Finally the film Kimetsu no Yaiba: Mugen Ressha hen Released in Japanese cinemas in Japan on October 16, it is a direct sequel to the anime's events, with the "Infinity Train Arc" being adapted from the original manga. Koyoharu Gotouge published the manga in the magazine Weekly shonen jump from the publisher Shueisha between February 2016 and May 2020.