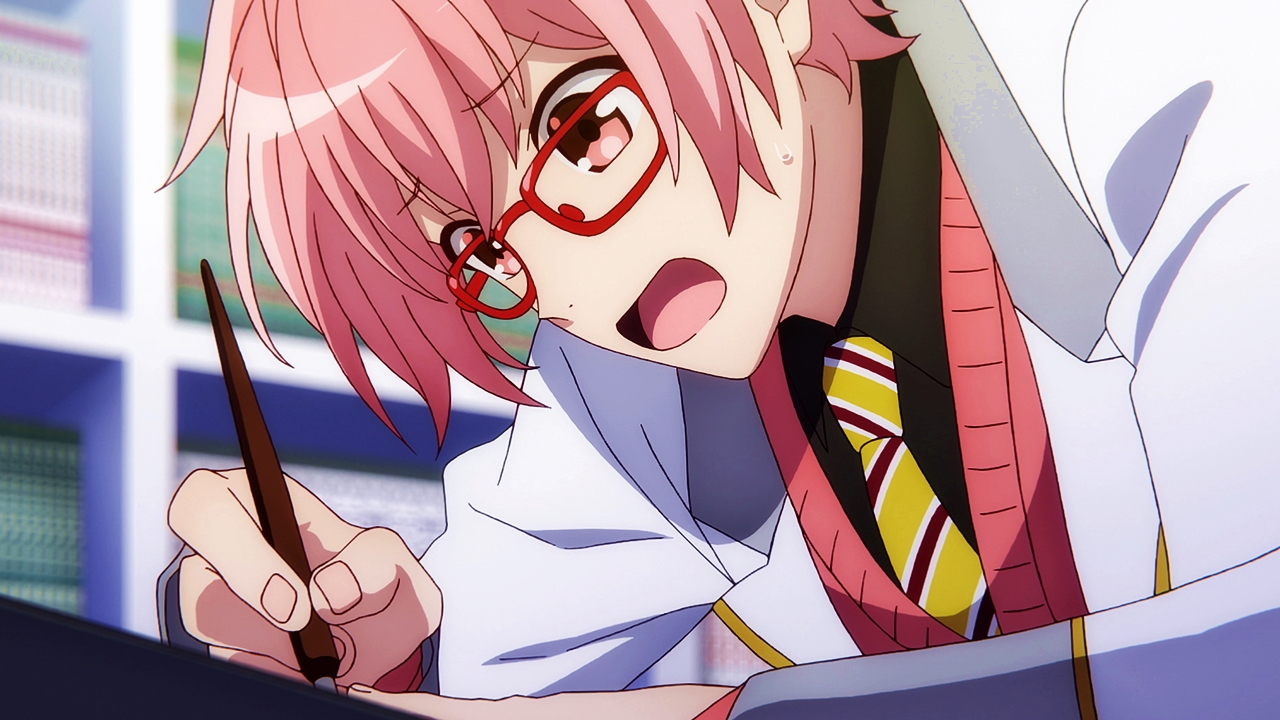 On the official page for the anime I ★ CHU: Halfway through the idolwho have favourited the anime adaptation of the game Liber Entertainment Inc., I ★ CHU;; The first promotional video of the project has been released. The video shows that the series will premiere in January 2021.

The original game was released in Japan for iOS and Android devices in the summer of 2015 and features 42 speakers in the original story and completely original songs. The game closed its servers on July 6th. However, Liber Entertainment has released an update so that it can be played offline and will be available until December 13th. A new installment called I ★ CHU Étoile Stage It was released on April 30th.