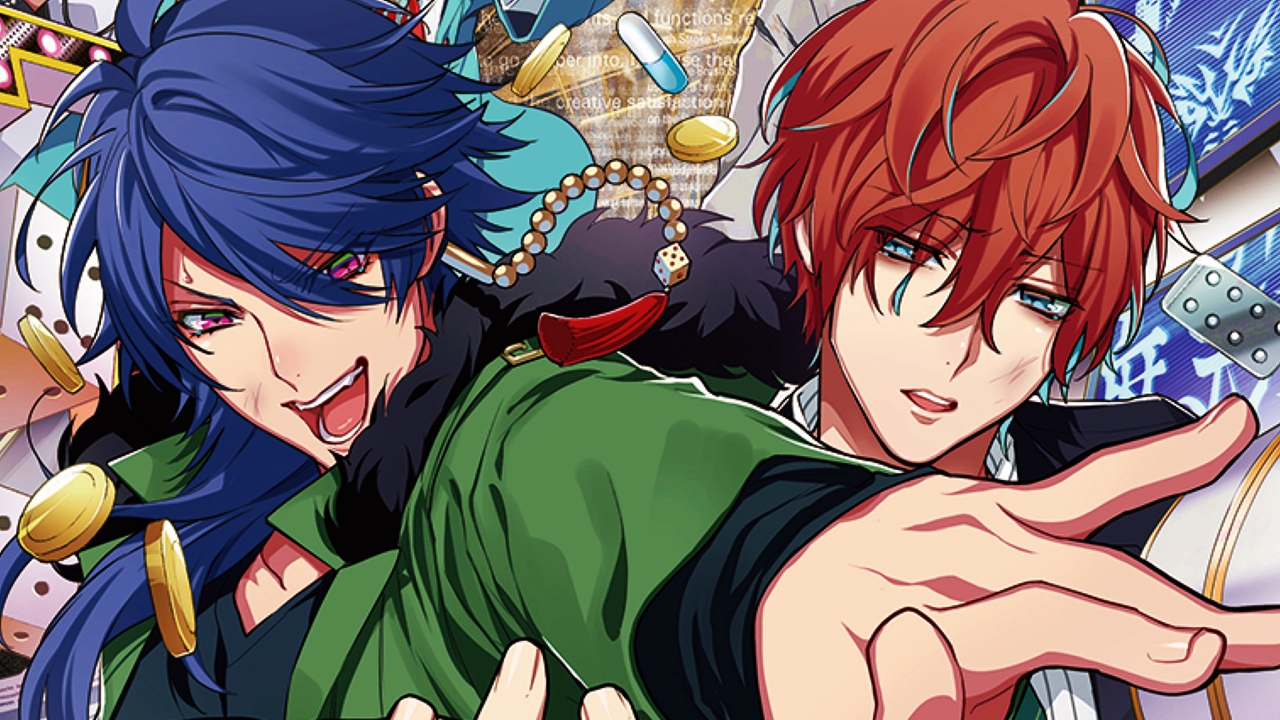 On the official page for the anime adaptation of the multimedia project Hypnosis mic, entitled Hypnosis Mic: Division Rap Battle - Rhyme AnimaThe distribution information for the Blu-ray / DVD volumes has been released, which also confirms that the series will have thirteen episodes.

The anime will premiere in Japan on October 3rd and should actually premiere in July. However, the effects of the COVID-19 pandemic on production have postponed the premiere.

The rap project includes speakers playing the genre and was released in September 2017. The performers include the following groups:

In a world where women dominate government, the creation and use of weapons is strictly prohibited. The conflicts are by no means over: instead of weapons, wars are fought with words. With the power of the "hypnosis microphone", the letters can affect the opponent in various ways and cause real damage. Those in the divisions outside of Chuou Township are waging violent rap battles as a weapon to continually expand their territories.

Dragon Ball Super 64: All the power of Ultra Instinct on one board