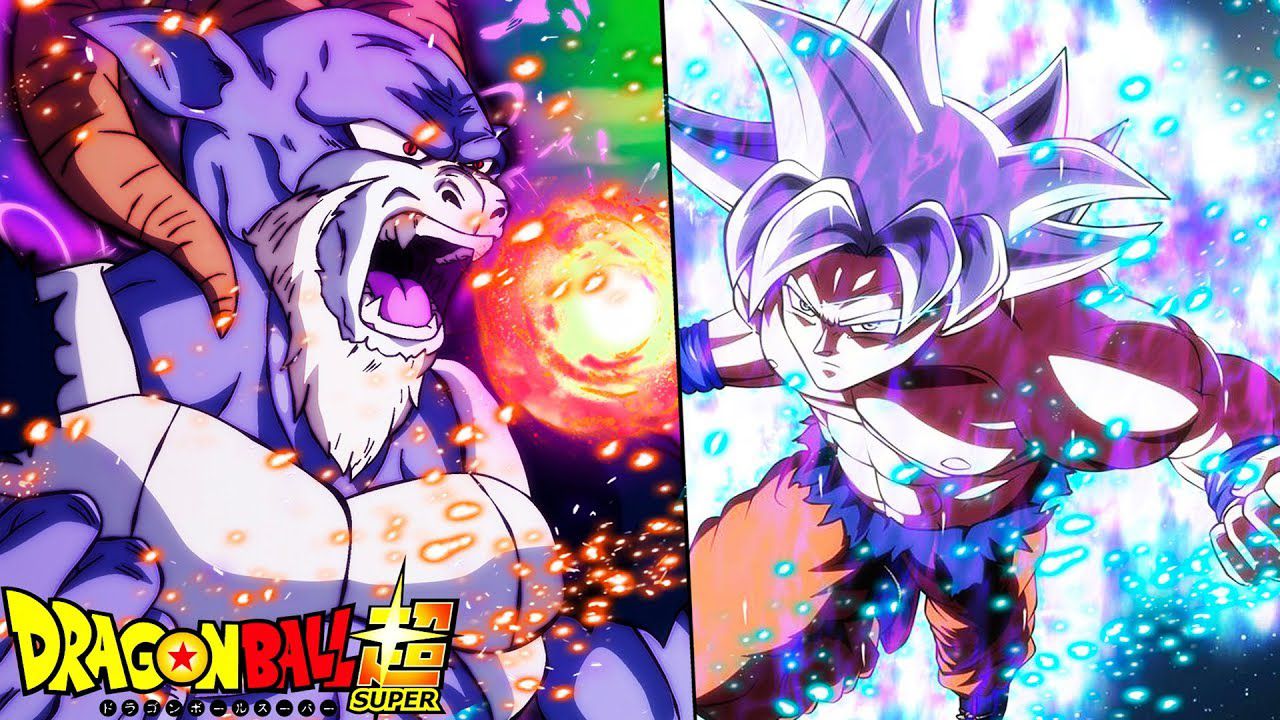 Dragon Ball Super 64: All the power of Ultra Instinct on one board

In Dragon Ball Super, the divine technique of Ultra Instinct was already used in the past by Goku during the Tournament of Power. The Saiyan was forced to use it against the powerful Jiren, but after this time he could no longer use it. Thanks to Merus and his extreme gesture The Saiyan managed to control the new power.

It took very little to understand that Goku is stronger than Molo with Ultra Instinct. The Dragon Ball super villain couldn't keep up with the Saiyan and suffered a different blow each time. Attack after attack, the historical protagonist with the silver hair brings the magician into trouble and is clearly ahead.

There is one table in particular, but it makes us understand how strong Goku is in the Ultra Instinct version. Shortly after using the divine technique, Goku hits Molo in the air in the stomachthat shipped even higher. The force of the attack creates a shock wave that it not only disturbs the environment, but the entire earth: Two cartoons on this double page in particular show the effects of air movement on the entire planet.

Now it remains to be understood What are Goku's intentions? and if from now on the Ultra Instinct will be permanent.