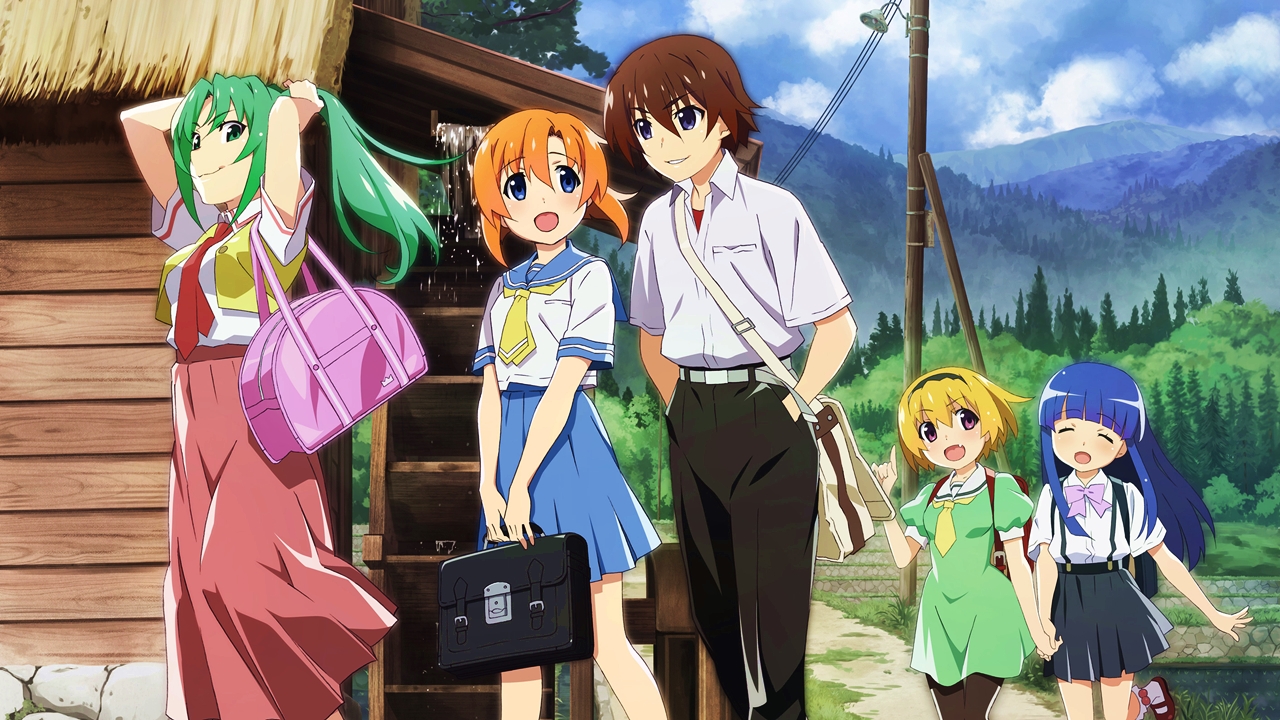 On the official website for the franchise's new animation project Higurashi no Naku Koro nithe second promotional video of the project was revealed. The video shows that the first thirteen episodes will air on October 1, while the fourteenth episode will premiere on January 7, 2021.

On the flip side, the anime's first season premiered in 2006 with 26 episodes, followed by a second season entitled Higurashi no Naku Koro ni Kai in 2007 with 24 episodes.

07. Extension started the first chapter of the visual novel in 2002 during the Comiket this year. Ryukishi07 and 07th expansion started Higurashi no Naku Koro ni Hou for PC in Japan in 2014 as a thank you to the fans of the series. The franchise inspired many other animation projects, two live-action films, and manga adaptations.

ONE PIECE 987: Eiichiro Oda shows us how he designed the entire crew

The manga Kakkou no Iinazuke is a success in Japan