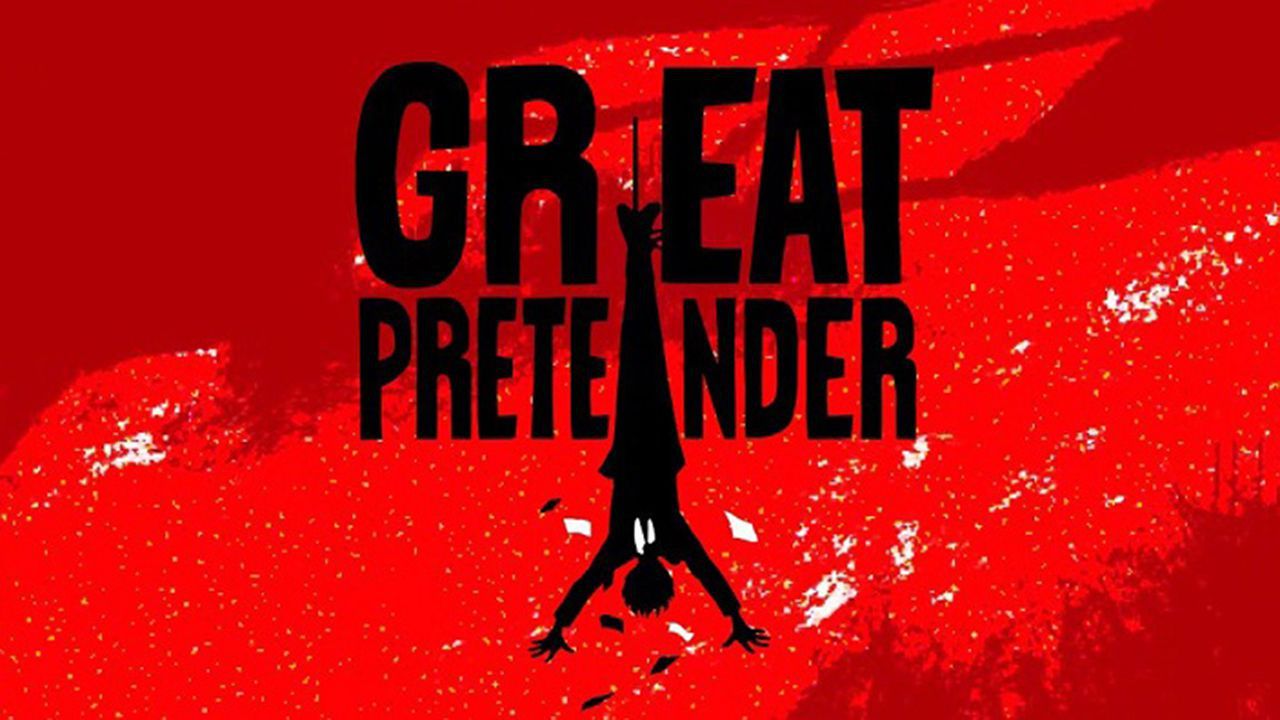 Great Pretender: The first part is available on Netflix in Italian

WIT Studio gave up The Attack of the Giants and left it to the MAPPA studio, but of course continued to produce other anime. One of them is Great pretender, on the road in Japan since June 2nd, but had to make its debut in the West on the popular streaming platform Netflix. However, the debut day is finally here.

Netflix actually added the first 14 episodes of Great Pretender to its catalogcorresponding to case 1 (episodes 1-5), case 2 (episodes 6-10) and case 3 (episodes 11-14). This first episode of episodes will be available entirely in Italian. including Italian dubbing. Surprisingly, Netflix adds that option too, and not just subtitles. Case 4 or episodes from 15-23 will arrive on September 21st.

Great Pretender follows the story of Makoto Edamura, a young boy who spends his days sneaking around and who claims to be Japan's biggest con man. After trying to make fun of a Frenchman, he becomes drawn into events bigger than him. The Great Pretender trailer shows these strange adventures of the Japanese and his colleague Kudo.

The date for the new phase of the season is September 21st, you will be enjoying this new series on Netflix?