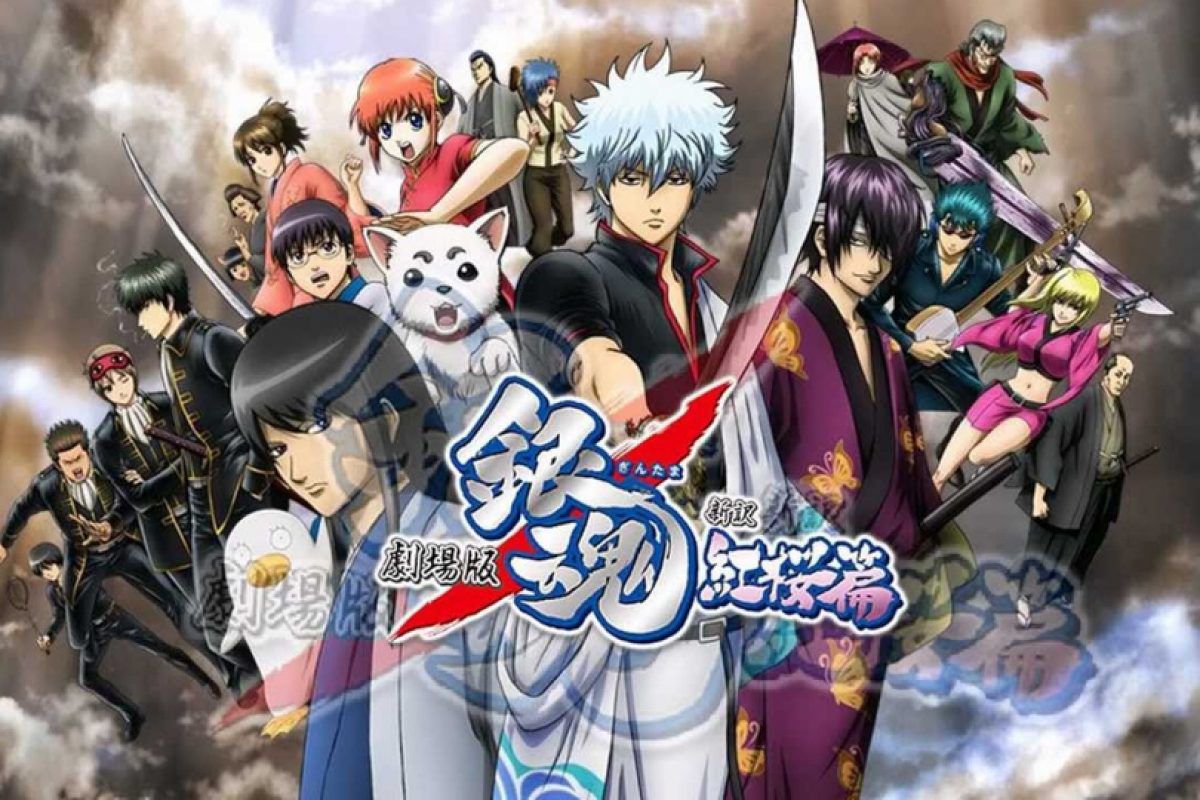 After 16 years of publication and 77 volumes, the series by Hideaki Sorachi, Gntama is preparing for the release of the latest movie, which was announced before the manga concludes last year and slated for January 8, 2021. To celebrate the end of such an important series, a television special was also announced.

To confirm the publication of this homage to the anime of Gintama, the same Warner Bros. Japan was, through the short video that you can find in the post at the bottom of the news. The special in question will arrive on January 15th, one week after the launch of the referenced Gintama: The Final Movie. Given the little information in the clip that has virtually no frames or images from the episode, we hear Gintoki himself complaining.

Unfortunately, no release dates have been confirmed for the film outside of Japan, but we know that The film will adapt the latest happenings in the mangaIn addition, unedited scenes were added that were specially created for the animated implementation. This was shown in the fantastic and frenetic trailer that was released in October.

Recall that the writer, Hideaki Sorachi, said goodbye to the series with an illustration of all of the protagonists and we leave you to the promotional poster of the film.