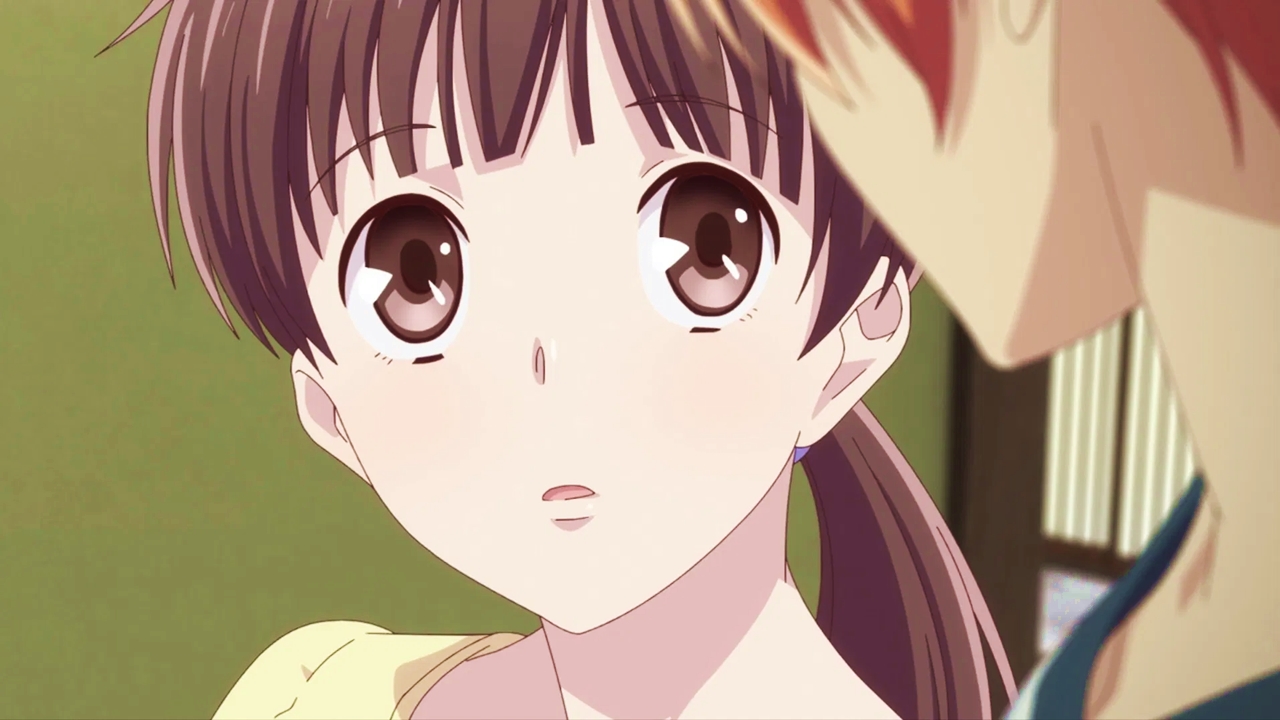 On the official page for the new anime adaptation of the manga Natsuki Takaya, Fruit basketthe cover of the fourth Blu-ray / DVD compilation of the second season of the project was revealed.

On the other hand, the series premiered on April 6th and had a total of 25 episodes. The first season premiered in April 2019 and contained 25 episodes. Finally, the production of a third season will be confirmed for premiere in 2021.

After a family tragedy changed her life, Tohru Honda, a student, decides to face it with her own hands and moves ... into a tent!

Unfortunately, she makes her new home on the grounds of the mysterious Sohma clan, and it doesn't take long for the owners to discover her secret.

At the same time that Tohru discovers that the family will offer to take them into their enclosures, she also realizes that the Sohma have their own secret: and that is, when touched by the opposite sex, they become the animals of the zodiac ! Chinese!