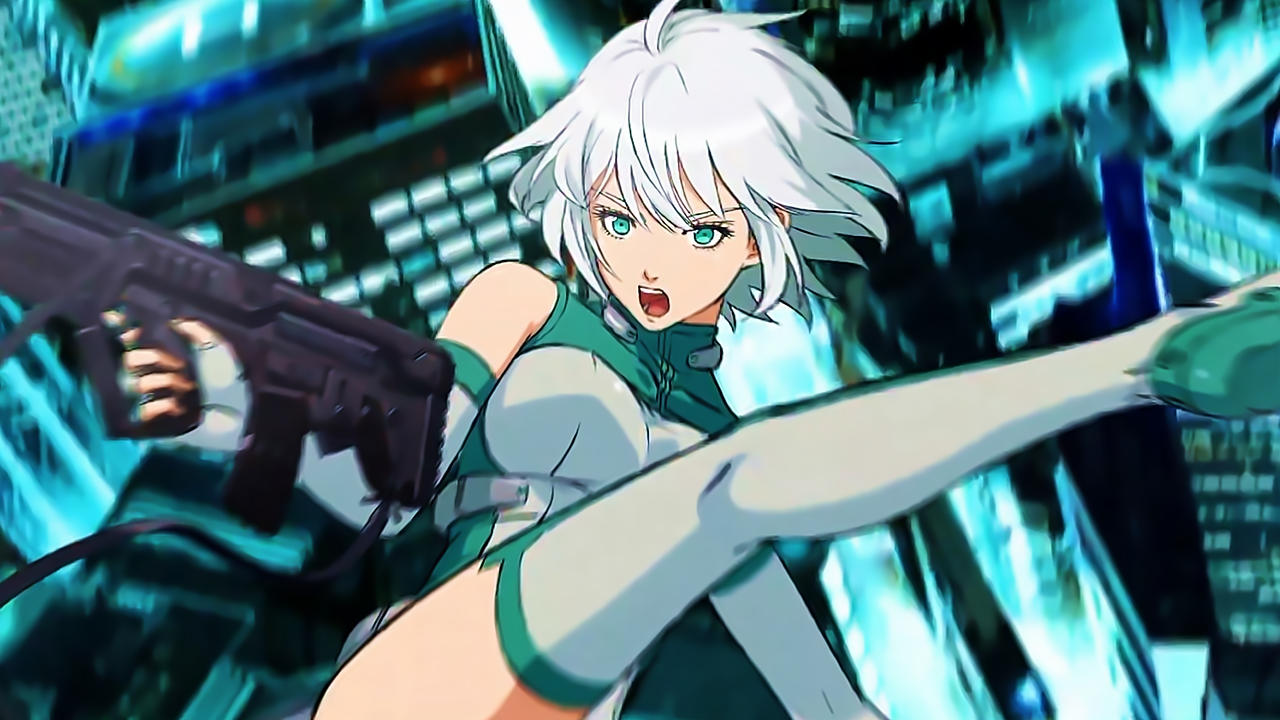 After months of waiting and delays, the platform is out Crunchyroll published the first promotional video for one of his projects in the "Crunchyroll Originals" line, the animated adaptation of the manga EX-ARMwho received a barrage of negative reviews. Fans claim that given the superb quality of the art in the original work, high expectations were placed on this project.

Just over 24 hours after it was published, the video has already had more than 3,700 dislikes over 800 likes on YouTube, a difference of more than 300%. Inexplicably, the platform did not close the comments section, which is full of insults for the production such as:

It should be noted that this is the director's first outing Yoshikatsu Kimurain an animation project, as shown in an interview with Crunchyroll in September of this year: "I'm a fan of anime myself, so I wanted to challenge myself through a production like this, but wanted to use the directing skills I acquired working with live-action films. I also knew that if we approached combat and action scenes like in live action films, we could create an anime that had never been seen before.".

2014: Akira Natsume appears to have an almost phobia of electronic devices while being very good at diagnosing it. One day he decides to change clothes to look better and have a girlfriend, just like his older brother ... However, Akira suddenly dies in an accident.

16 years later, a special police officer and her Android companion pick up a highly developed artificial intelligence and super weapon called the EX-ARM, activate it and, as a last resort, give her full control of her ship. It turns out that the AI ​​is actually Akira's mind!