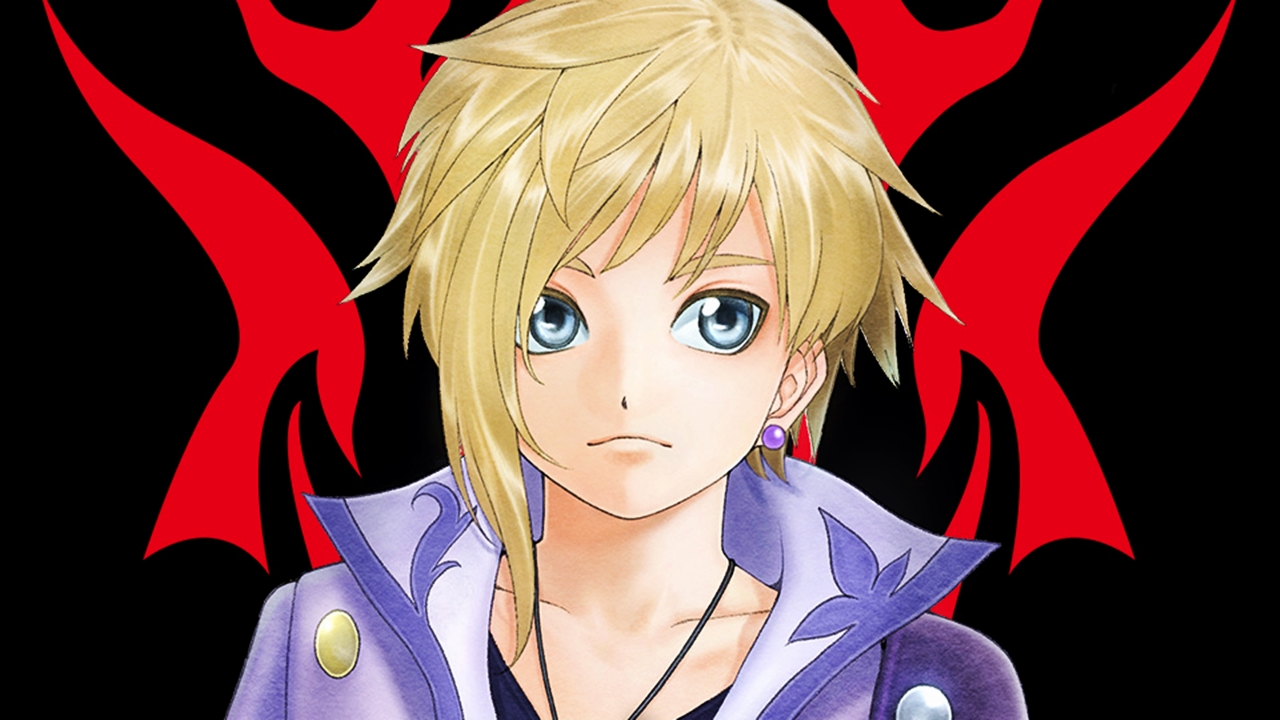 Crunchyroll for streaming Tales of Crestoria: The Wake of Sin short film

The platform Crunchyroll announced that the Tales of Crestoria: The Wake of Sin, an animated special episode based on the game for smartphones, has been added to its catalog Stories from Crestoria. The production is done by studios Kamikaze Douga.

The animated short film lasts 15 minutes and is due to be released on October 18 via Premiere's YouTube account Bandai Namco entertainment. The episode will set the starting point for Kanata and Misella on their sinful journey.

In addition, the game was released for devices ios Y. Android on July 16 worldwide, after several delays. As part of this delay, Tales of Crestoria offers voice acting for the main story, as well as cutscenes presented through illustrations and "various other additions".".

In the world of Kanata, all citizens wear "truth balls" which enable them to be convicted by popular vote if they commit a crime. Kanata is the only child of the respected leader of a village who runs an orphanage and has close ties with Misella, a girl under his care.

One fateful night, a tragedy falls on Misella and Kanata commits a great sin to save her. Desperate to prevent Kanata from committing the taboo, Misella is also classified as a sinner. Now that both are being persecuted, they must choose whether to own their sin or let their sin own them.