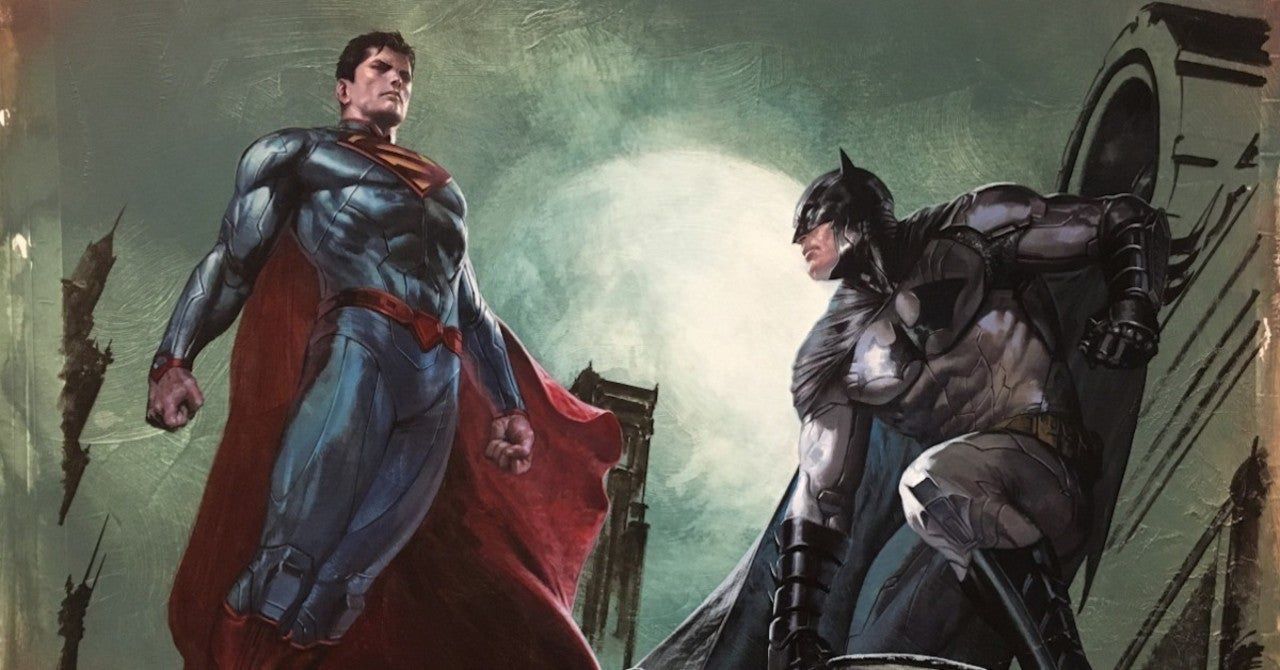 After about eighty years and more than 1,000 published volumes Batman has finally managed to copy one of Clark Kent's greatest techniques, aka Superman, thanks to a new gadget created with the help of Mister Terrific. We are clearly talking about that X-ray view, that has always been one of Kryptonian's most interesting and flexible techniques.

in the Detective Comics # 1028Batman, the latest in the iconic DC series, begins investigating the cause of the murder of Richard Gotis, a former detective who has long been on Bat Man's list of corrupt cops. Batman decides to attend the funeral as Bruce Wayne, noting the presence of several prominent Gotham high society figures.

Bruce realizes immediately that the detective was hiding something, but how can you do an autopsy on a man who is now dead and buried? After returning to the cemetery that same night, the Dark Knight shows his brand new device: a kind of futuristic iPad with an integrated X-ray view, built by four hands with one of the biggest heads in the DC Universe.

With the gadget Batman and Mister Terrific you can analyze the body of the former detective in a few moments. This will detect the presence of a gunshot wound. Below are some tables taken from the volume in question.

What do you think about it? Do you follow the adventures of Batman? Let us know with a comment! In the meantime, we take this opportunity to remind you that there are other series about the Dark Knight currently out there, including James Tynion's Batman with 100 volumes published and the brand new Batman / Superman.

Crunchyroll for streaming Tales of Crestoria: The Wake of Sin short film