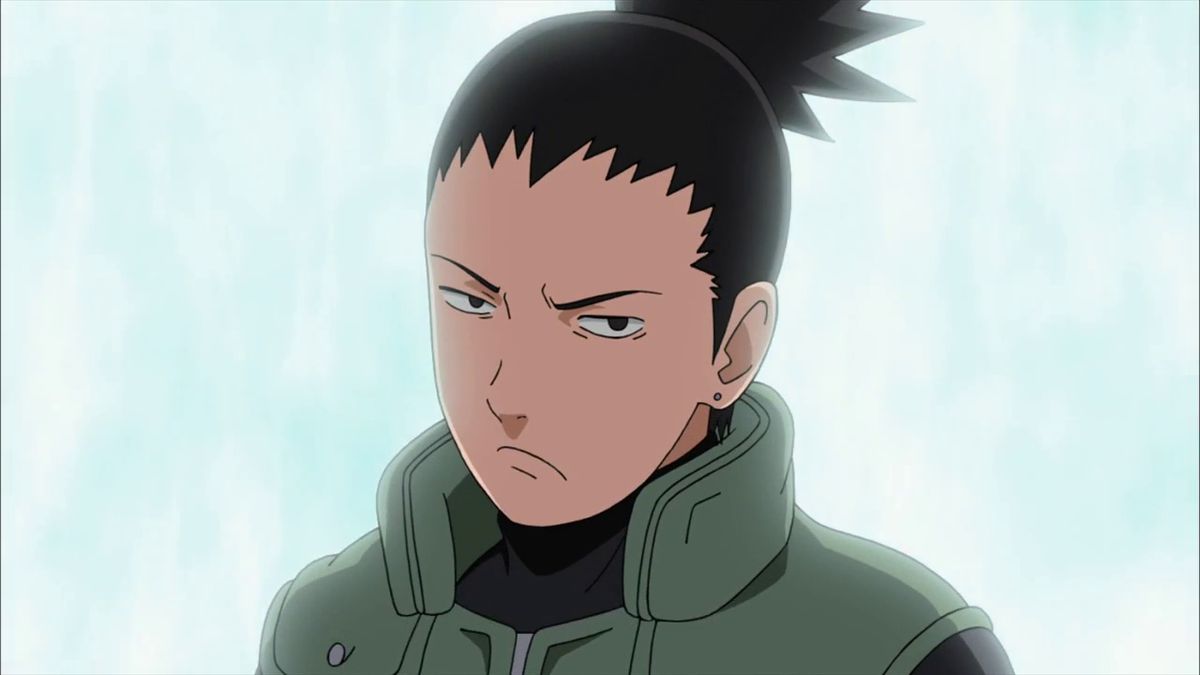 One of the favorite characters in the Masashi Kishimoto manga franchise, Narutois the shadow manipulator Ninja Shikamaru. A fan managed to combine the anime with real life thanks to an animation to show us the full power of one of the strongest ninja in the Leaf Village.

The ninja the Team 10 He has always shown his skills and incredible strategies more than once and was loved by fans from the start, even though he didn't have the same powers as Naruto and Sasuke.

Shikamaru has continued to climb the charts since its debut in the Naruto anime until it played a very important role on the series Naruto Shippuden is Boruto: Naruto the next generations, more for his skills as a strategist than for his strength in combat. Shikamaru's power is to be able to manipulate his shadow in order to control the enemies if they manage to touch their body.

On Instagram, artist t_.man managed to create a great video. Combining a video with live footage and animations that showcase the skills of the shadow ninja.

Boruto: Naruto the next generations is currently one of the most popular anime, in the manga the Otsutsuki clan causes chaos on earth and in the last chapter of the manga Naruto risks his life.