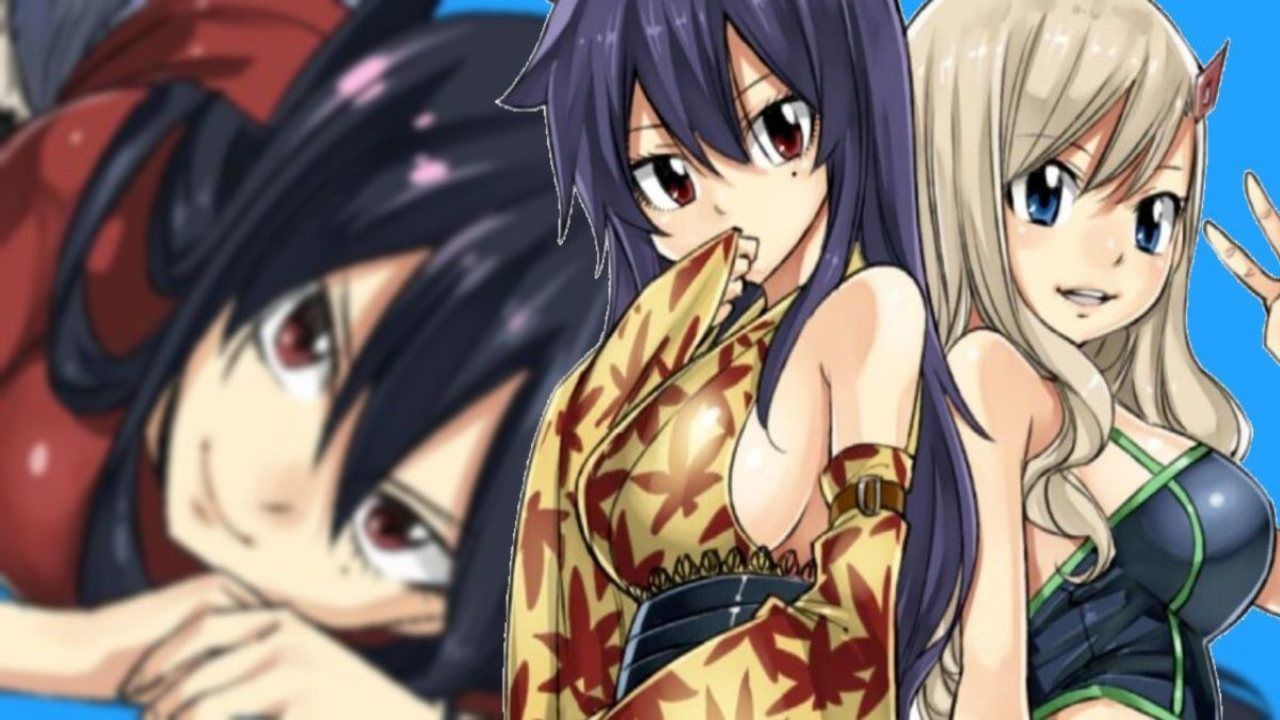 I'm looking forward to the new animated season of EDENS ZEROThe creator Hiro Mashima, who will arrive in spring 2021, shared a great sketch of one of the most popular protagonists, Homura Kogetsu.

Among the numerous characters in EDENS ZERO, Homura is one of the most relevant and well-known personalities. In the more than 100 chapters of the manga published so far, fans could appreciate the swordswoman's willingness to help anyone for no apparent reason. As a student of one of the four shining stars, Homura is a naive person who is, however, capable of great ferocity in battle never hides what he thinks Really. This latest feature has made her one of the funniest characters in the franchise.

To honor the character, the series creator Hiro Mashima shared on his Twitter profile an unpublished sketch where Homura lies on the ground. The heroine will return in the new cartoon series from EDENS ZERO, the release of which is scheduled for the spring season next year. The anime is produced by JC Staff and directed by Shinji Ishihara, who previously worked on Mashima's other work, Fairy Tail. While we are waiting for this series, Volume 7 of the EDENS ZERO manga will be released in November with a little surprise. The Japanese mangaka had previously shared an unpublished artwork by Rebecca from EDENS ZERO.