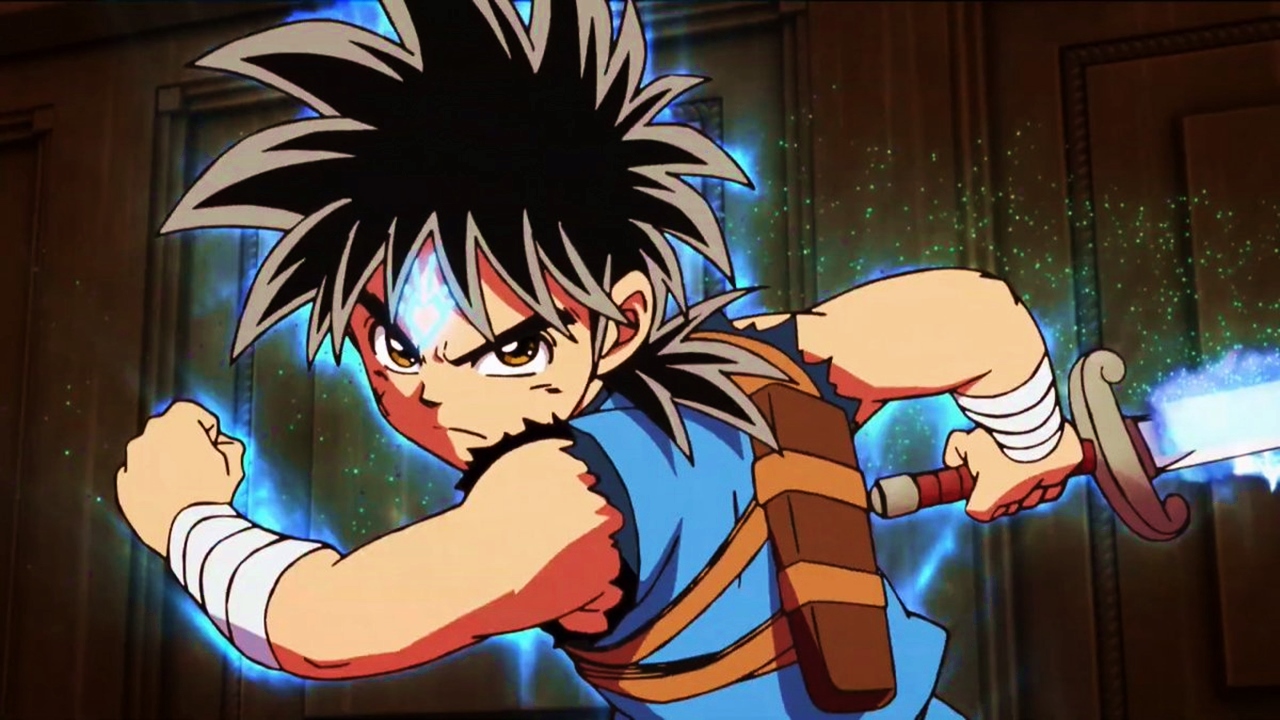 On the official page for the new anime adaptation of the manga by Riku Sanjou and illustrated by Kouji Inada, Dragon Quest: Dai no Daiboukenwere revealed to new members of the cast, including (left to right and top to bottom):

The premiere of the series is planned for October this year. Sanjou and Inada began publishing the manga in the magazine Weekly shonen jump from the publisher Shueisha Completed in 1989 and 1996, with a total of 37 compiled volumes. The play previously inspired a 46-episode anime adaptation that aired between 1991 and 1992, as well as two animated films that were released in July 1991, March 1992, and July 1992.

In the story, after defeating the demon lord Hadlar, all the monsters were freed from his evil control and drawn to the island of Delmurin to live peacefully. Dai is the only person who lives there.

Dai was raised by Monster Brass and dreams of becoming a hero. He sees a chance to become one when he learns that the demon lord Hadlar has risen and that the previous hero, Avan, has come to train Dai.

But Hadlar announces that he is now serving a demon lord far more powerful than himself, and Avan is hunting. To save his student, the hero uses the spell of self-sacrifice, but cannot defeat Hadlar. Cornered and close to death, the hero's mark appears on Dai's forehead and he gains the strength to stand against him. Can he save the world now that he's become a hero?

Ultraman: Defend yourself from the coronavirus with themed masks