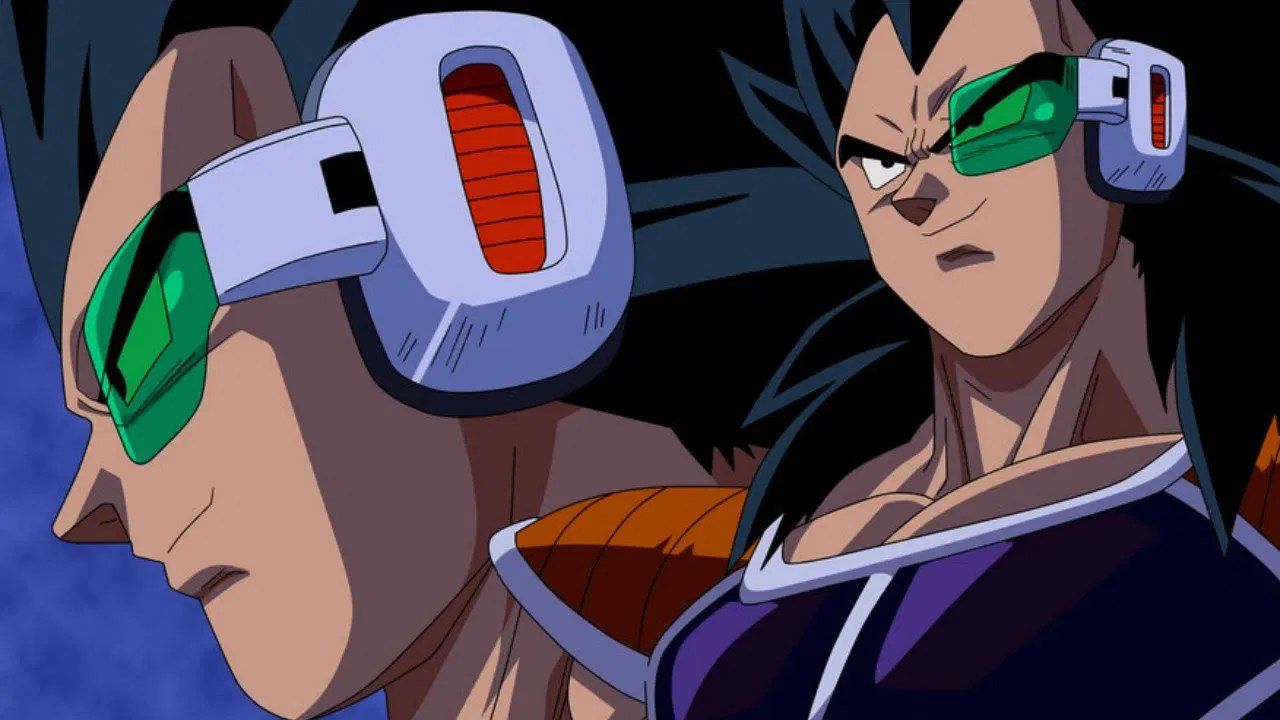 Dragon Ball Z: what would have happened if Raditz had stayed alive?

For fans of Dragon Ball Z One of the greatest regrets is the death of Raditz, Goku's bad brother. The series’s first antagonist deserved more space and perhaps given him the opportunity to redeem himself and stand alongside the Z Warriors. Have you ever imagined how the franchise could have changed if he wasn't dead?

In Dragon Ball Z we could admire very strong antagonists with memorable personalities, but Goku's first real opponent is his brother Raditz passed almost cunninglyThe Saiyan gave us one of the most iconic clashes and was one of the few who got the protagonist into such trouble that he was forced to make a victim. Raditz's legacy could have been far more important to the Toriyama franchise. The premises were all there.

Raditz can be viewed as that Dragon Balls first true villainto have brought the threat to a previously unimaginable level. Given his power, Piccolo and Goku were forced to work together to stop him, but while they teamed up the two proved to be simply inferior. Additionally, Raditz expanded Goku's narrative universe and background, revealing the truth about the Saiyan race.

However, his death prevented further development and the character was up Descent to the simple first appearance. Even his fighting level later turned out to be lower than that of Vegeta and Nappa's Saibamen, forever denying him the chance to get revenge.

Raditz could have done it, however Give a lot more to the franchise. His ruthless nature could have given us a rivalry even higher than that between Goku and Vegeta, and the blood bond with the protagonist would have given that extra bit of drama. But Raditz, like Vegeta, could even have gone on the good side.

This possibility has been the subject of many "what if" or alternative stories created by fans. In the Dragon Ball Z: Kakarot video game, players can use a wish for Revive Raditzand gave him the opportunity to fight Piccolo again.

Another non-canon story was made up by Masako X, one of the thought leaders behind Dragon Ball Z Abridged. In this scenario Raditz survived the fight with Piccolo and Goku who eventually team up with them to stop the threat dictated by the arrival of Vegeta and Nappa. Raditz settled on earth and married lunch. This is how the little ranch came into being, which became Trunks and Goten's best friends. And have you ever imagined alternative stories about Goku's brother? In a difficult battle, one of the protagonists of Dragon Ball Z was too arrogant. Vegetto goes wild in this epic Dragon Ball Z figure.

ONE PIECE: The time when Eiichiro asked Oda to work in Takehiko Inoue’s studio