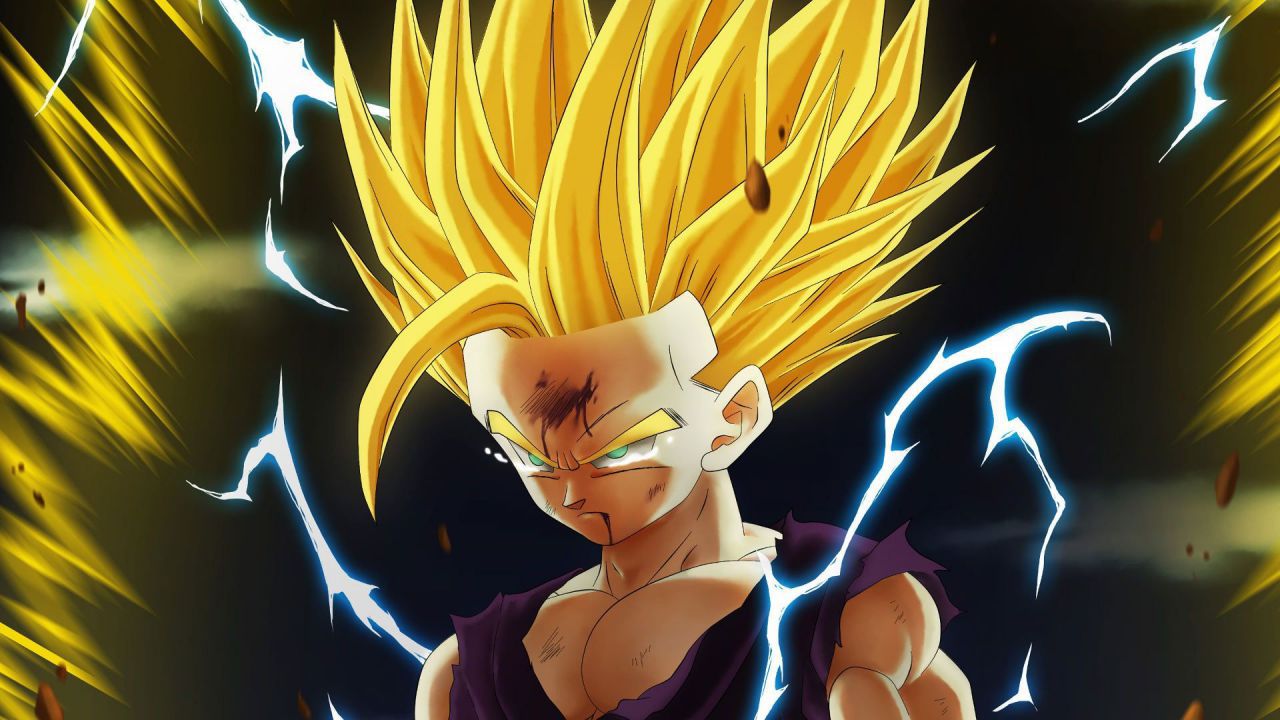 Gohan, the absolute protagonist of the Dragon Ball Z Cell saga, gave us one of the most exciting moments in the entire franchise. One of those historical moments that will stay in our memory forever. To pay homage to the fight between Gohan and Cell, a fan reinterpreted the cult scene that Super Saiyan 2 introduced.

The artist Ruto830 shared his very personal interpretation of the fight on his Twitter profile. From a Cell Jr.'s perspective, Gohan's anger explodesuntil he reaches the Super Saiyan 2. This new power-up, visually nothing more than a slight aesthetic variation on the Super Saiyan, adds a series of electric shocks to the boy's aura. His incredible new power leads Gohan to defeat the evil Android and make Goku proud of his son. Goku and Gohan also play in an amazing new Dragon Ball Z character.

In Dragon Ball Super, the Super Saiyan 2 has all but disappeared, given the new transformations introduced in the series including Ultra Instinct and Super Saiyan God. The second level could therefore seem banal and useless now, but also after so many years from the "first time" this transformation equally manages to inspire the fans. Speaking of androids: This Dragonball Z # 18 cosplay will definitely make you want to take a dip in the pool.