Dragon ball is a series that raised many of us, and even in ten, twenty or thirty years it will be impossible to forget about Goku, Vegeta, Gohan or Piccolo. However, many fans may even be ready to take their appreciation to the next level Tattoo your favorite character's face.

Below is the American artist's magnificent tattoo @jptronwalkerfeaturing three of Vegeta's best transformations: Majin, Level 4 Super Saiyan, and Super Saiyan Blue. The tattoo occupies the entire forearm of the fanand testifies to his great love for the Toriyama series.

Vegeta is the archetype of evil who becomes good, one of the best ideas from the Japanese author who later influenced hundreds of other mangaka and writers from around the world. After all, the portrayal of Vegeta is unique in its own way, with very few other works suggesting similar narrative solutions in the 1980s. The character is still considered to be one of the most important of alland a tattoo is really the minimum to reward its great development.

And what do you think? You like it? Let us know with a comment! In the meantime, we remind you that in the last chapter of Dragon Ball Super it was revealed that Vegeta can actually overcome Goku, provided he can master a new technique from the gods.

Vegeta Tattoo by @jptronwalker at Arlia Tattoo in Orlando, Florida. by r / dbz 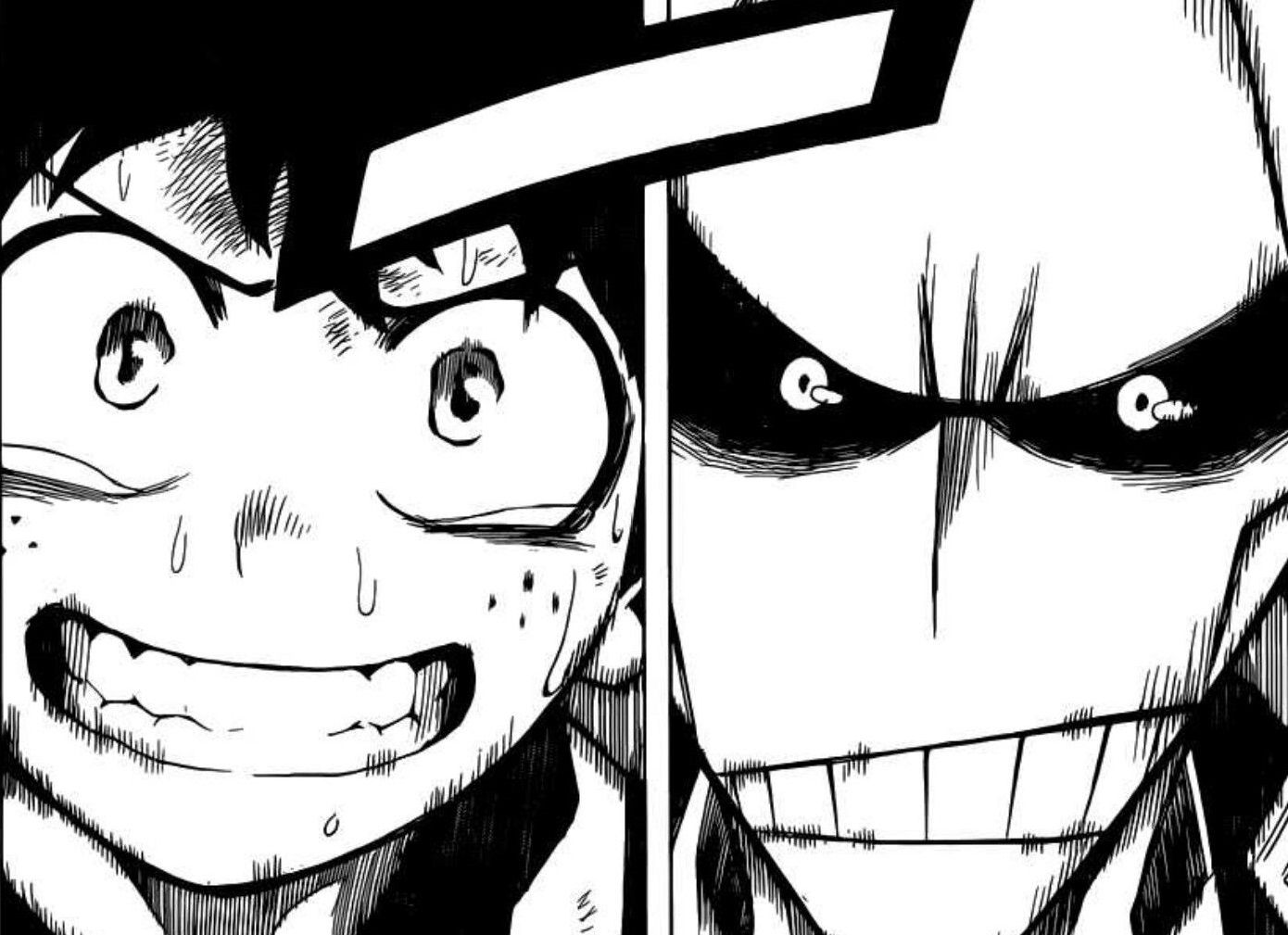 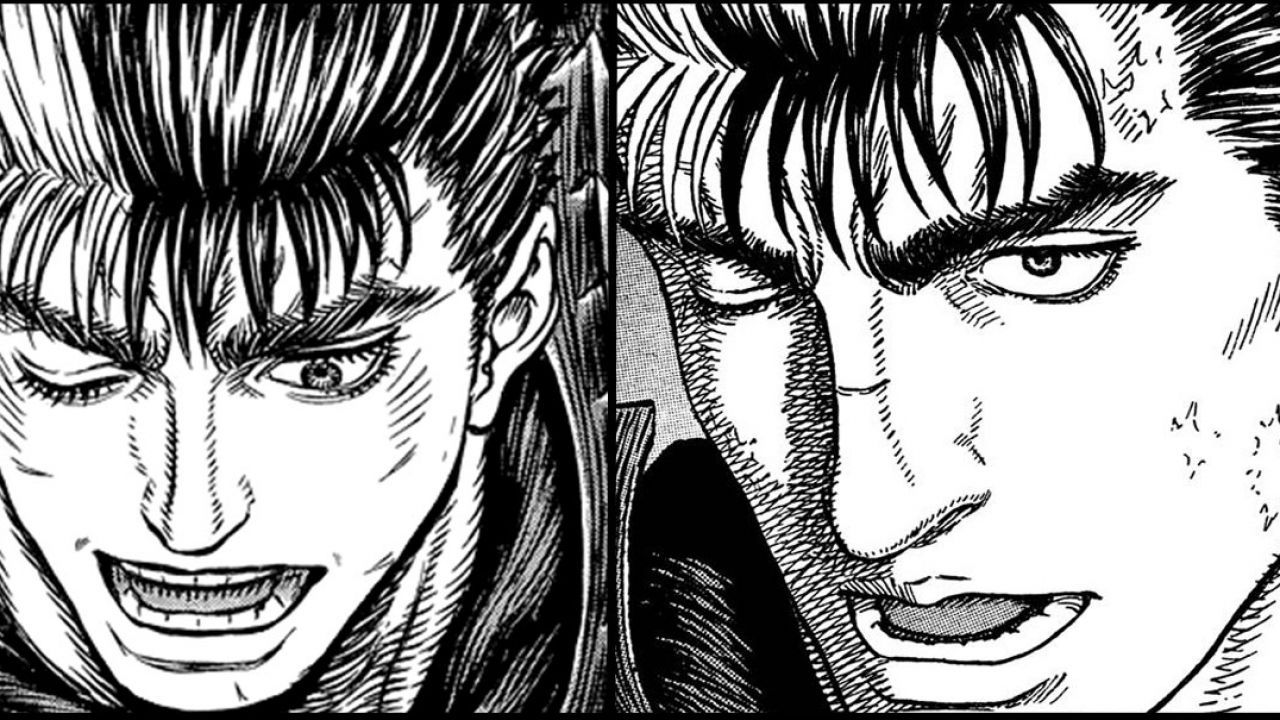 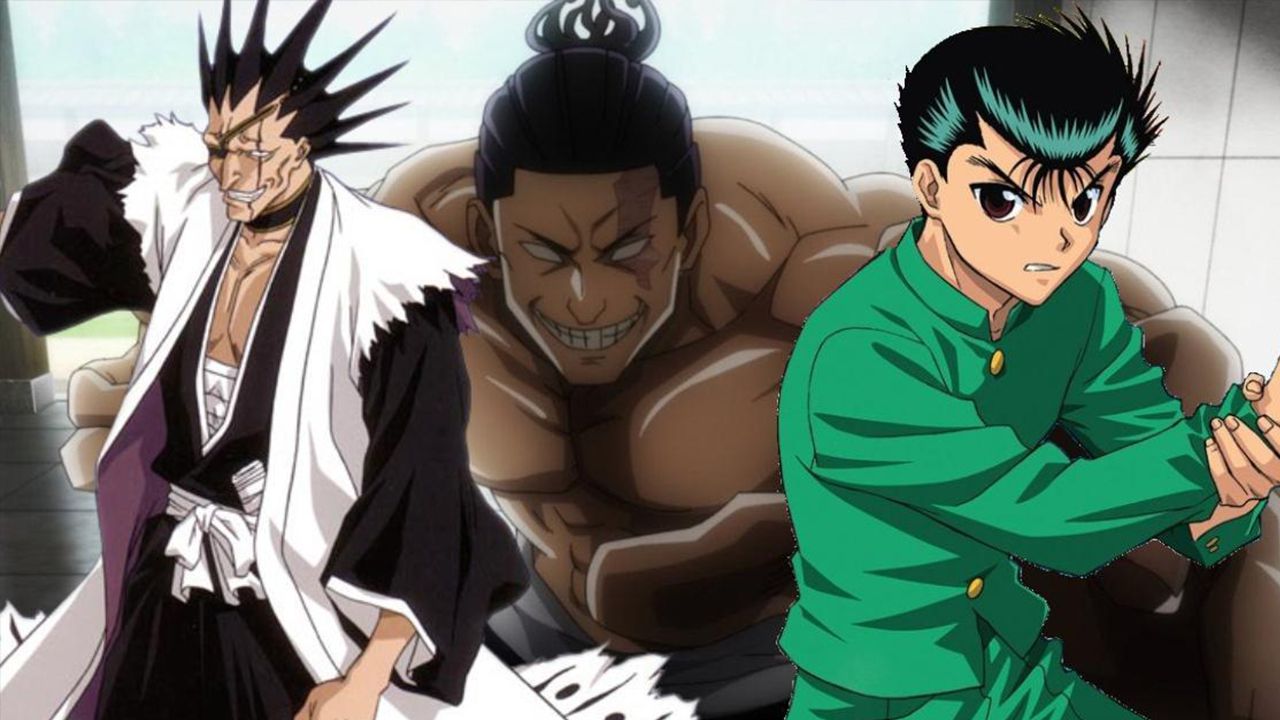