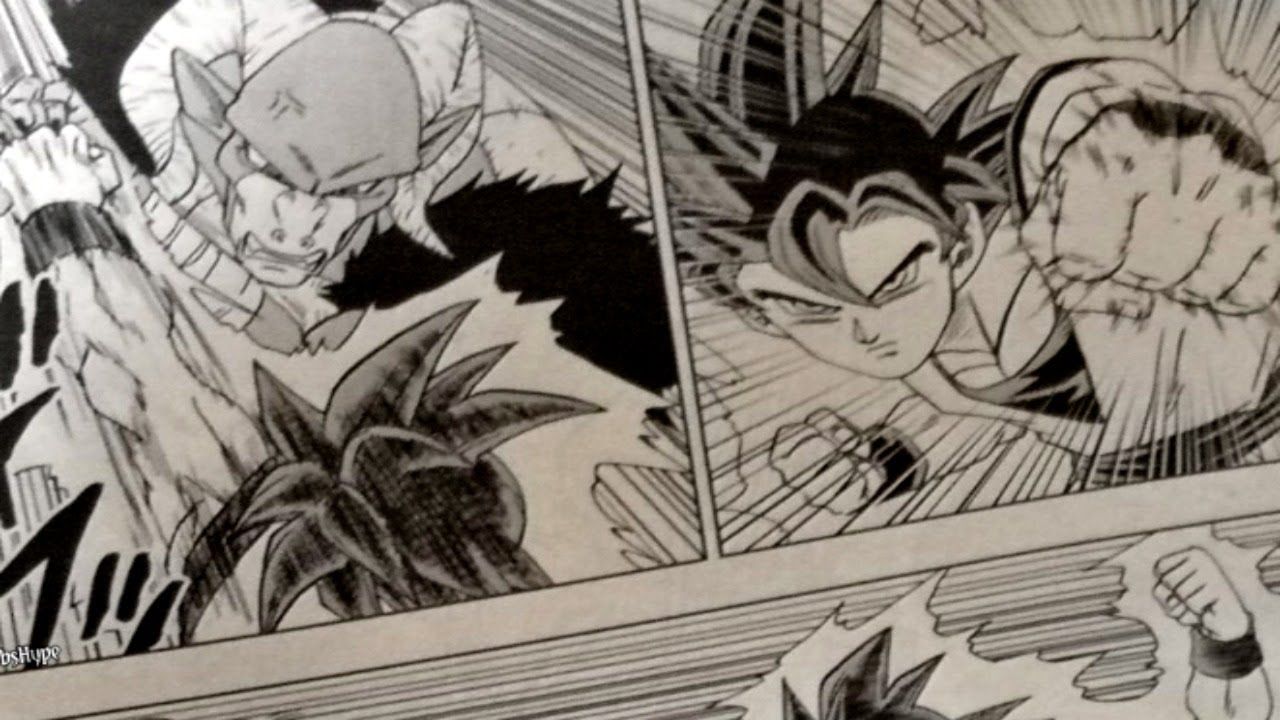 The current saga of Dragon Ball Super Split the public's criticism into two parts, between those who appreciated the development of the narrative arc and those who, on the other hand, had to criticize the heavy references to Dragon Ball Z Overall, there actually seem to be numerous events following numerous scenes from the past.

Between loans for the Freeza saga, Cell, and even the Metal Cooler movie, the current storyline got off to a great start to disappoint fans with the choices made in the final chapters after Vegeta's futile offensive. For some time now, fans have always believed that Toyotaro is working alongside Akira Toriyama to build the latest events with Molo as a sign of his autonomy from the famous author. But that's not the case, and it was Toyotaro himself who denied these rumors in a recent interview:

"During our meetings in the saga, I was pleasantly impressed with Toriyama's ideas. They were so shocking that they could only have come from Akira Toriyama herself, the original creator of Dragon Ball. After listening to them, I already knew one good would come of it. story. "

The rumors that Toriyama was not involved in the Molo saga were therefore officially denied. It actually seems that the heart of the ideas came from the sensei himself. That Toyotaro's legacy is still a long time coming? And you, instead, what do you think of the ideas of this saga, did you like them? Let us know with a comment below.

The attack of the giants is colored: the arrival of the Full Color Edition has been announced