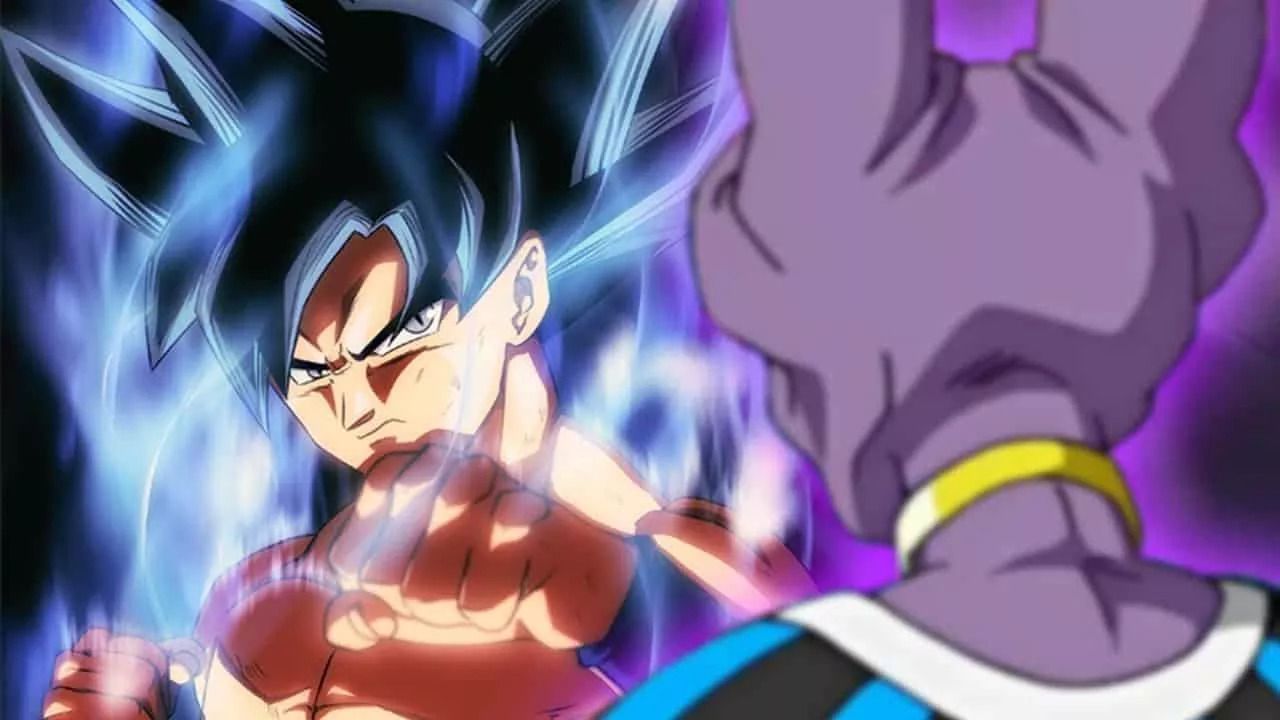 Since the series began, Goku has slowly gotten stronger and stronger and now that he unlocked Ultra Perfect Instinct he looks like a god. We will never see the rematch between Goku and Beerus in Dragon Ball Super?

With the launch of Dragon Ball Super, the franchise created by Akira Toriyama is back in the hearts of fans. The clash between Goku and Beerus gave us touching moments as well as a new transformation, the Super Saiyan God. Despite this further step by Goku, the god of destruction turned out to be a vastly superior creature. From then on we always asked ourselves if we ever saw a rematch between the two. This highly anticipated event could be very near.

In the new narrative arc of Dragon Ball Super, Goku faced a threat that was considered almost unbeatable, the devourer of the planets Molo. The old wizard has revealed himself an impressive antagonist, armed with an impressive force. Even the joint efforts of Goku and Vegeta, who trained specifically on the planet Yardrat, did not help.

When the two Saiyans were cornered, Merus, an angel who became a member of the Galactic Patrol, saw to it that he would become the hero of planet Earth. But his decisive intervention was severely punished by the angelic law. Merus' sacrifice has given Goku new motivation, who can finally do it master the Ultra Perfect Instinct.

The fight between the two looks like a tribute to Dragon Ball Super: Broly, but against this new ability, Molo has no hope. Goku's offensive and defensive powers are impressive and make even Beerus tremble as he watches the fight from afar.

At the end of this story are Goku and Beerus they could fight again. Equipped with an extraordinary pride, the two definitely want to decide who is the most powerful being in the universe. And what do you think, with the Ultra Perfect Instinct, Beerus can be defeated? Know that Goku is not the only one who has mastered this skill. In this breathtaking Dragon Ball Super fanart, Trunks also shows all his strength. 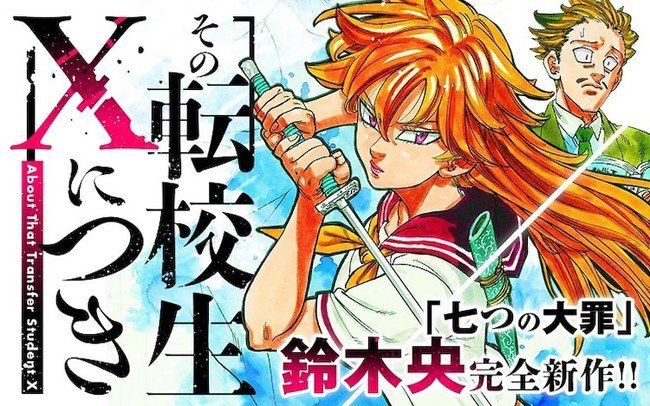