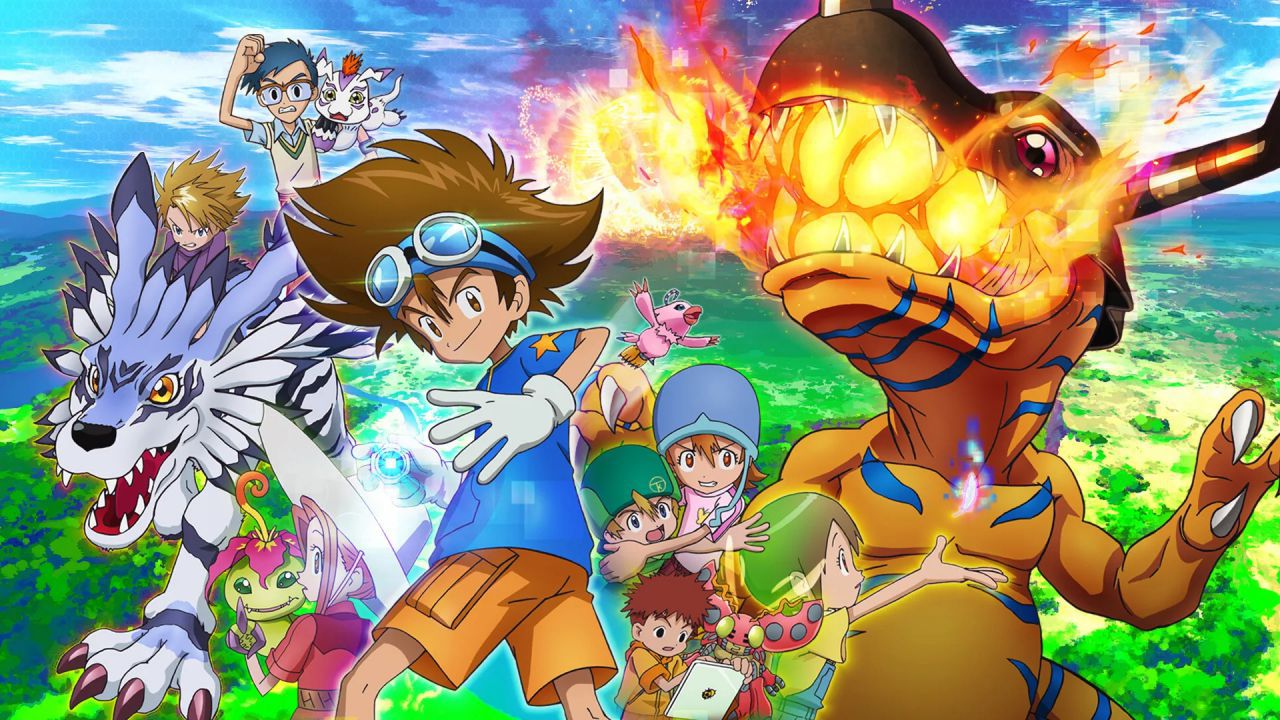 There Digimon Adventure 2020 reboot series quickly reaches its climax. In fact, the promo for the next episode is for the Digi-Chosen, characters who defend the digital world.

Although it's a re-release, this new series is developing differently from the original, as the protagonists have had to face much tougher opponents than in the past. The events also took place in DigiWorld They seem to have an impact in real life.

In the preview of episode 18 of Digimon Adventure 2020 posted on Twitter by user @Wikimon_news, we see important news about TK and Kari. In this new episode titled "Countdown to the Destruction of Tokyo" The DigiChosen will debut.

""Even though (the protagonists) If you manage to defeat Orochimon, a mysterious countdown suddenly begins. Even in real Tokyo something similar happens and electronic devices seem to be working poorly. ".

""Nidhoggmon appears before Tai and his companions, an ultimate who evolved from the real Orochimon. This mysterious Digimon appears to be linked to the mysterious countdown that, when it hits zero, would destroy the real Tokyo. Tai and the others don't seem to have a chance, but at that moment TK and Kari have a strange reaction". After MegaKabuterimon's debut in episode 14 of Digimon Adventure 2020, we'll finally see the arrival of the Digi-Chosen. While we wait for the new episode, let's enjoy Digimon Adventure 2020's new nostalgic ending theme.

Dragon Ball Super: This is how Molo would deal with the style of Dragon Ball Z.