in the Dragon Ball Super Akira Toriyama wanted to make a clear break with the past and finally cut the Super Saiyan 4 out of the imagination. All in all, however, the sensei was unable to completely erase the canonicality of the famous fourth form of the Super Saiyan, and this is evident from one element in particular.

An answer in that sense actually comes from Dragon Ball Super: Broly, the final canonical film associated with the genius of Akira Toriyama. Within the film, it is revealed that Broly's transformation is essentially based on same principle as Super Saiyan 4, that is the channeling of the forces of the "great ape" into the human body and without direct transformation. Similarly, in Dragon Ball GT, Goku reached the mythical stage by becoming conscious of the oozaru form and managing to return to the human form while maintaining the deadly powers of the great ape.

So, with the film in mind, it's obvious how Broly managed to hold their own, outperforming both Vegeta and Goku on the Super Saiyan Blue stage. In summary, we can assume that the Super Saiyan is 4 level, a form that is essentially dominated by anger superior to the fullness of his powers of the divine form which, on the other hand, is more of a warrior's sensory sphere.

However, practice again contradicts theory. In the official video game Dragon Ball Z: Scouter Battle Taikan Kamehameha Released in 2007 by Bandai, it is stated that Super Saiyan 4 multiplies Super Saiyan's power ten times, which in fact appears to be too contradicting the dates of the battles.

And you, on the other hand, which form do you think is stronger between Super Saiyan 4 and Super Saiyan God, and why? Let us know with a comment below. 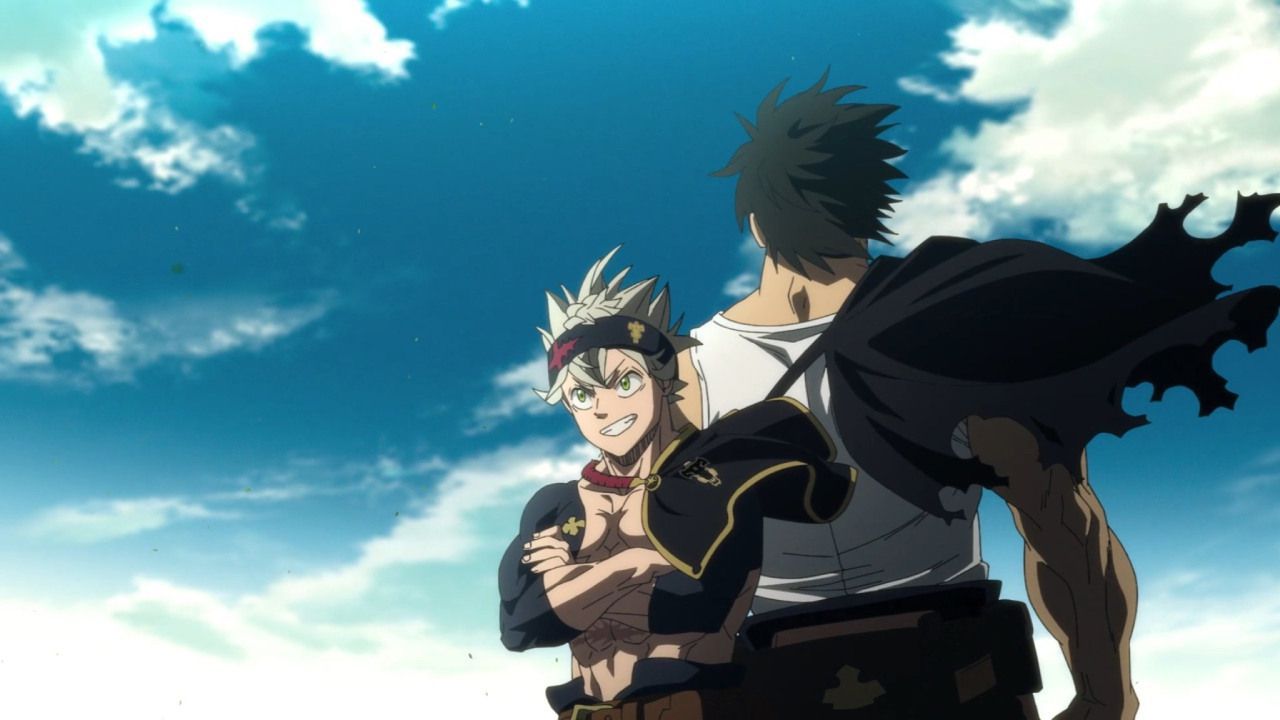 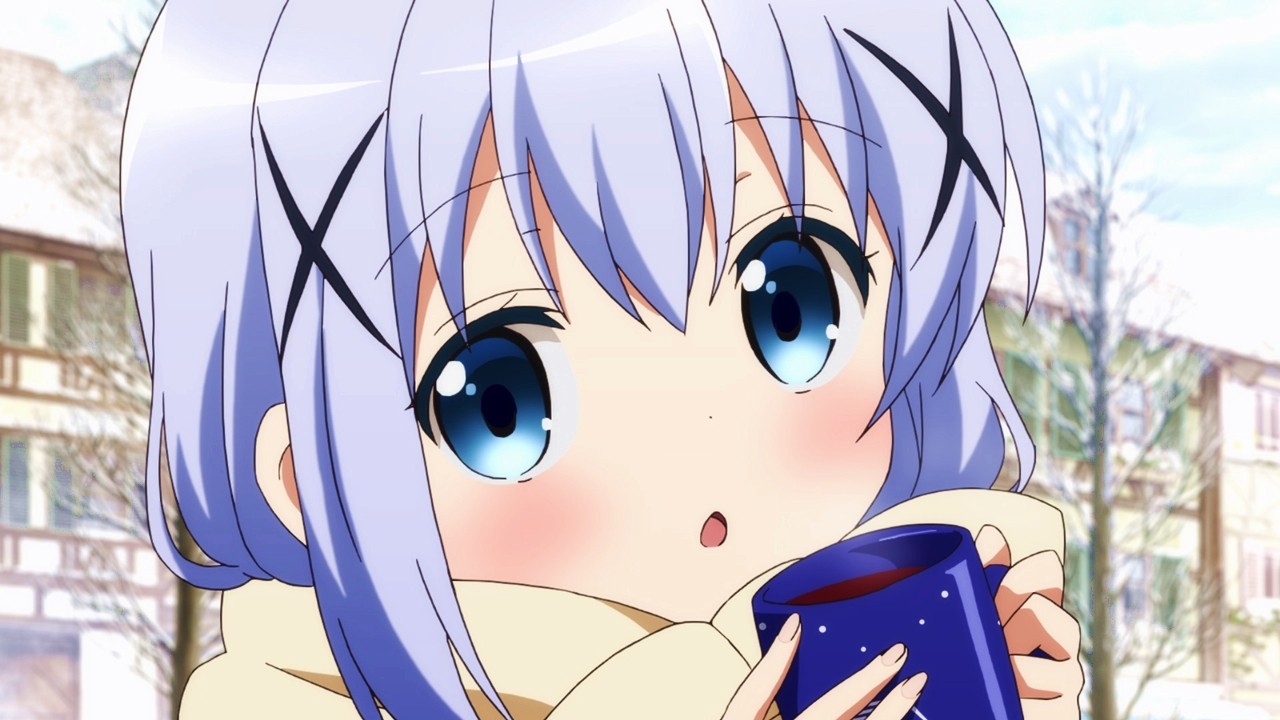 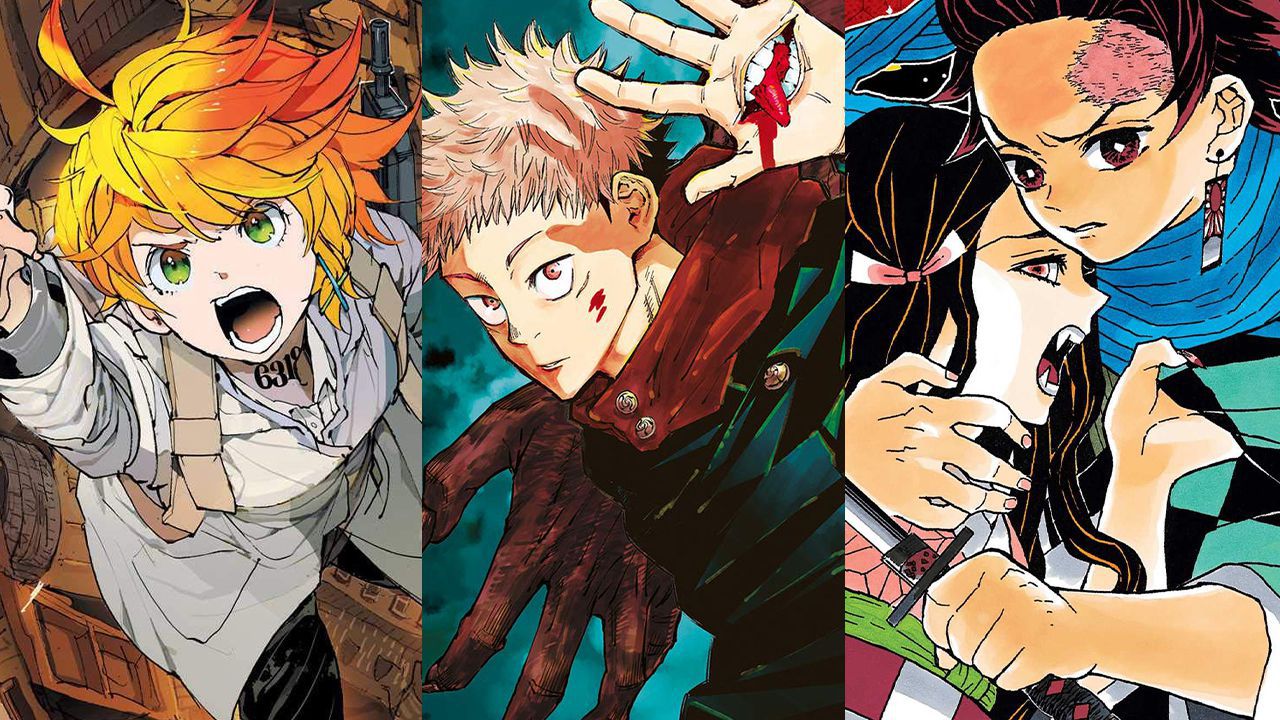 Boruto: Konohamaru’s conditions were revealed in the new episode preview

Attack of the Giants 4: Eren’s decision perfectly illustrated as a background image