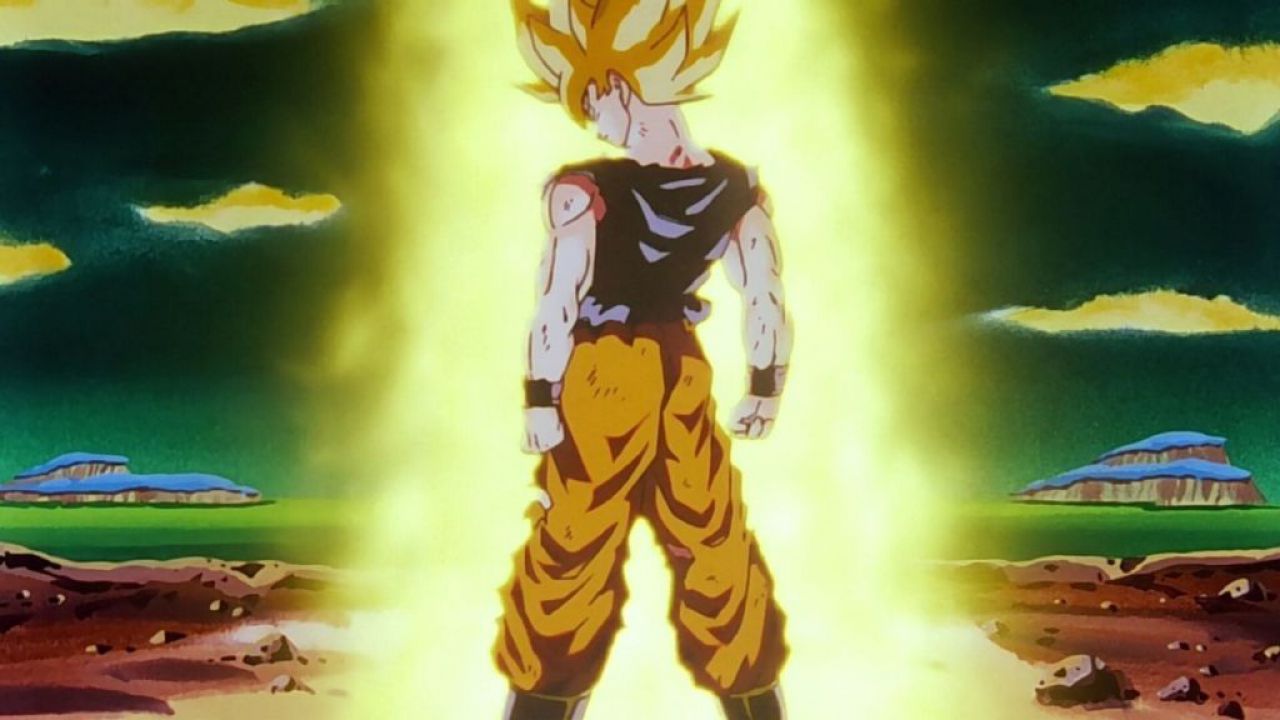 Many of us were certainly excited about the various techniques and transformations of the characters from Dragon ballHowever, we need to know that there are skilled animators behind each of these effects. One of them used his skills on a specific video. Let's see

Among the animators of the super series stands out Yuya Takahashi who ended up mainly working on some key episodes and the opening theme. On his Twitter account he reports about a new job, which does not concern Goku, but his cats. As we can see in the tweet reported at the bottom of the message, the artist filmed his pets involved in a fight, and even if they are not characters from Akira Toriyama's manga, we can exhibit them various techniques that are worthy of a Saiyan like the emission of aura and high speed movements.

The fight between the two cats who want to chase each other for a tent under these cloaks takes on an extraordinary and compelling aspect that ends with an effect that seems to lift the floor upwards. This type of reaction occurs when GokuIn a fight he does everything he can.

In addition to the fantastic animation from someone who worked on the implementation of the popular manga, many fans create every day several works in homage to the series. The latest include an impressive tattoo of the dragon Shenron from Dragon Ball and a map of the world from Dragon Ball.

Did you like this animation? Among the various characters in the story, who do you think can portray the two cats? Let us know in the comments.