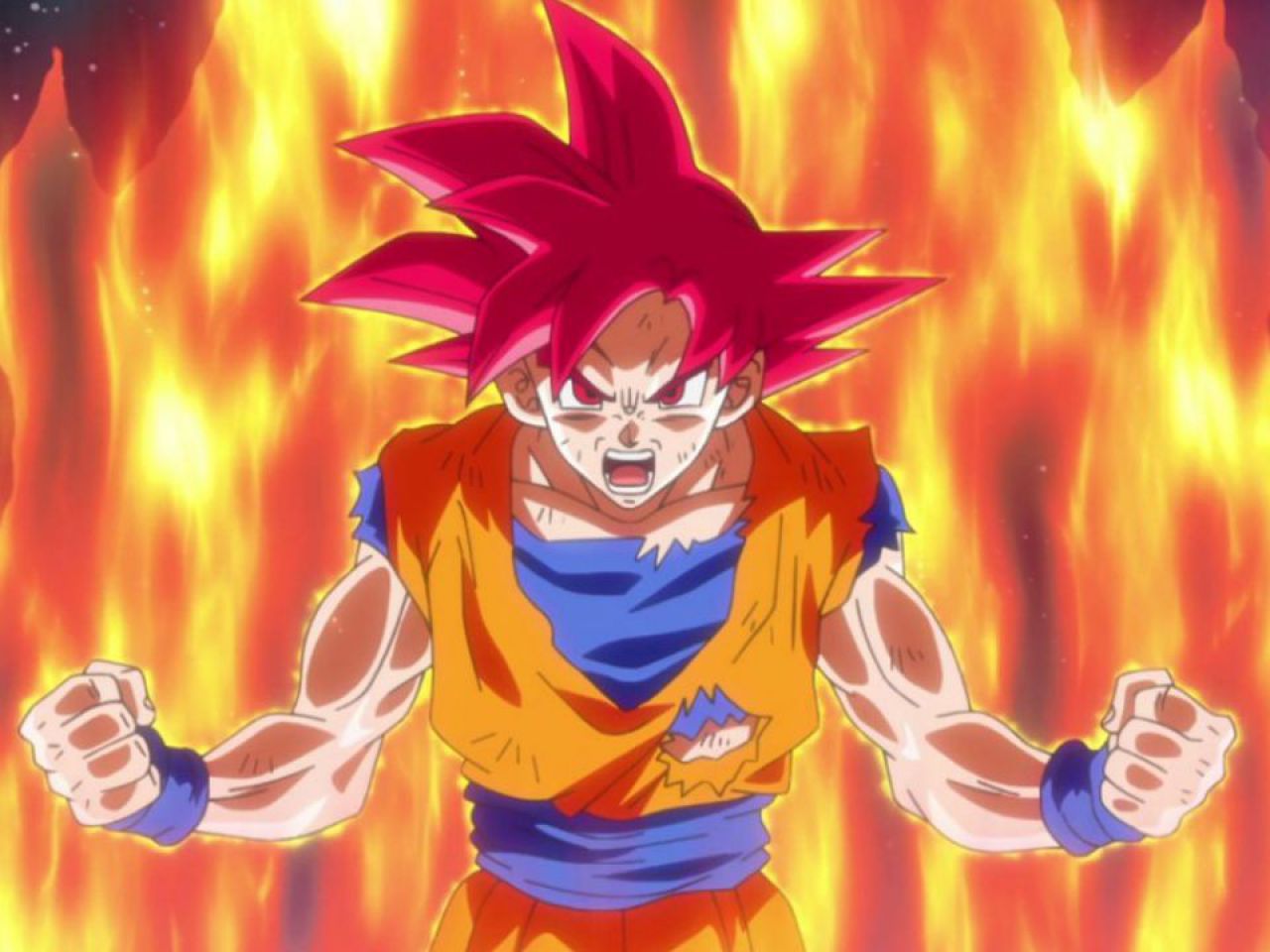 Dragon Ball Super: In this fan art, the Saiyajins meet the Greek gods

In the manga Dragon Ball Super The protagonists encounter powerful deities and receive a level of power that corresponds to the higher being. In this context, a Twitter user imagined the appearance of some characters in the saga in the role of the Greek gods. Let's see

In the manga by Akira Toriyama We have repeatedly come to know characters of divine strength, each of whom has its own task in different areas of the universe. In the continuation of Toyotaro Not only have we seen the number of them increase, but with the transformation into Super Saiyan God, the protagonists have been given skills that they can balance.

At the beginning of Dragon Ball Super, the saga's heroes feel obliged to refuse a God of Destruction called Beerus, which Goku can only counter after reaching the new shape. Later Vegeta will also get the new divine abilities and we will get familiar with them numerous other deities in the narrative arc of the tournament of power.

Perhaps it was the participation of such a number of superior beings that inspired the Twitter user ActualBikeDad, who in a tweet shows us the creation of two illustrations dedicated to this topic Goku and an a Beat in clothes reminiscent of those with which the ancient Greek gods are represented.

What do you think of these designs? Write to us in the comments.

Dragon Ball Super: The series is in the middle of the cover of V Jump