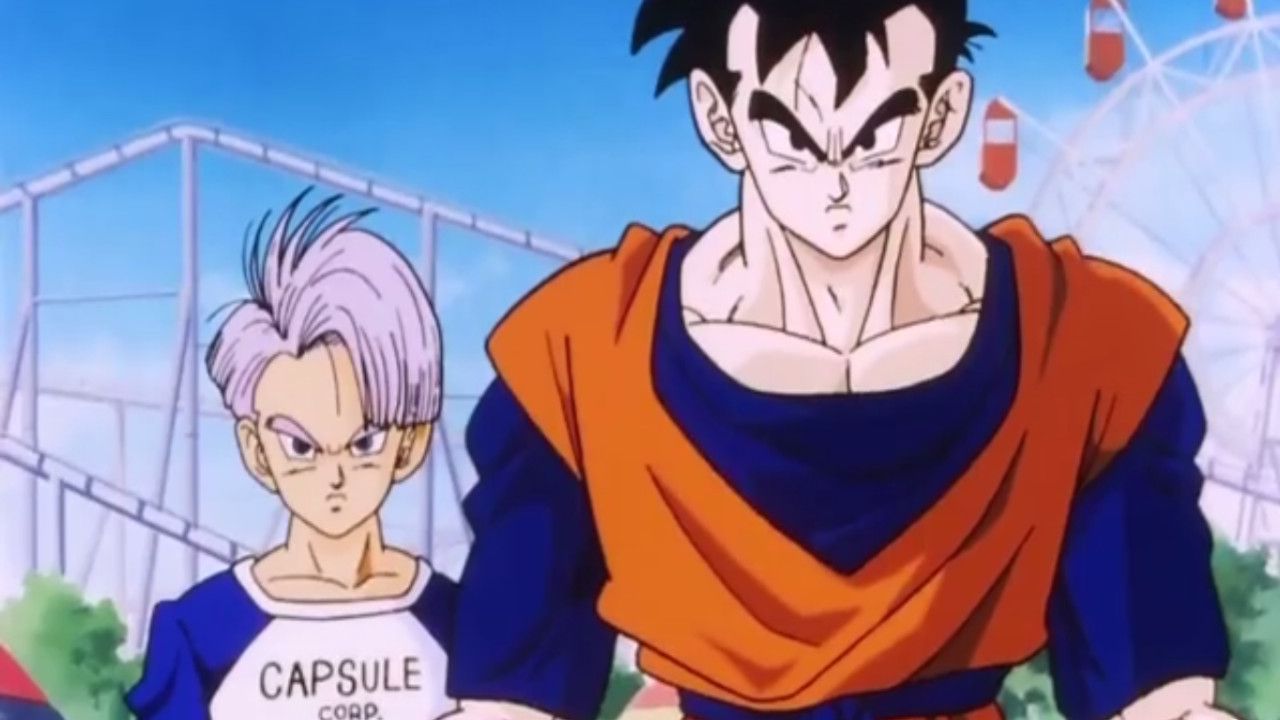 Dragon Ball Super: Gohan and Trunks compete against each other in this fan-made clip

If in the classic timeline Gohan and Trunks are not very close, in the alternative timeline of the future the relationship between the two is decidedly different. However, a Dragon Ball fan pitied Goku and Vegeta's children against each other.

In an alternate timeline of Goku dying from his heart disease, androids # 17 and # 18 killed all of the Z-fighters. all except Gohan and his student Trunks. But only the death of his beloved master allowed Vegeta and Bulma's son to transform into Super Saiyan. However, even this transformation proved insufficient to affect the androids and forced Trunks to do so venture into the past to change the fate of the world.

Artist Jaeoneoh on Reddit shared a fantastic clip in which Gohan and Trunks' sprites compete in a duel. A fight that never happened in every series in the franchise. What do you think of the Reddit user's work and this hypothetical confrontation?

In Dragon Ball Supers Black Arc, Trunks went back in time to ask Goku for help again. However, its appearance did not coincide with a deepening of the Relationship to Gohan "of the present". A training session between Goku and Vegeta's sons would have been more than appreciated by the audience. Three years after her death, we remember Bulma's voice in Dragon Ball Super. Saiyans meet the Greek gods in this Dragon Ball Super Fan Art.

Naruto: A fan recreated the Epilog Valley in Minecraft

Who is the strongest of the Golden Knights? Here’s who’s the best in Saint Seiya