Dragon Ball Super 69: what is the real power of the new Dragon Balls?

Dragon Ball Super 69 is the new chapter in the Dragon Ball saga. Even after so many years, the story of Akira Toriyama that now continues on V-Jump manages to spawn new events and mechanisms that continue this vast universe. And while Vegeta is training with Beerus, there's still a lot to do.

In fact, on the planet Cereal there lives a Namekk who has kept a Dragon Ball, unpublished and unique on this planet. After Granolah was able to get hold of the second sphere of this planet, we experienced the summoning of a new dragon in Dragon Ball Super 69.

The dragon that appeared is very different from Shenron, Polunga, or any of the others we've seen during the various Dragon Ball sagas. At least at first glance, this creature appears to be much smaller than its Earth counterpart, not to mention the Namekkian. With only one pair of arms is the The slender, tapered body of this dragon is shorter than that of Shenron and this could also be an indication of his power.

In fact, the Dragon Balls also depend on the strength of their creator, and desires cannot exactly overcome the strength of those who created them. Monaito appears to be much weaker than the Earth God or Namek's Elder, and as such, he could have given little power to these items had he been the creator of Cereal's Dragon Balls.

This would also be confirmed by the fact that The Dragon Balls are only two this time and much smaller than normal. The power that Granolah asks for is difficult, so it can be granted, although we really need to see the properties of this new dragon Wait for Dragon Ball Super 70. 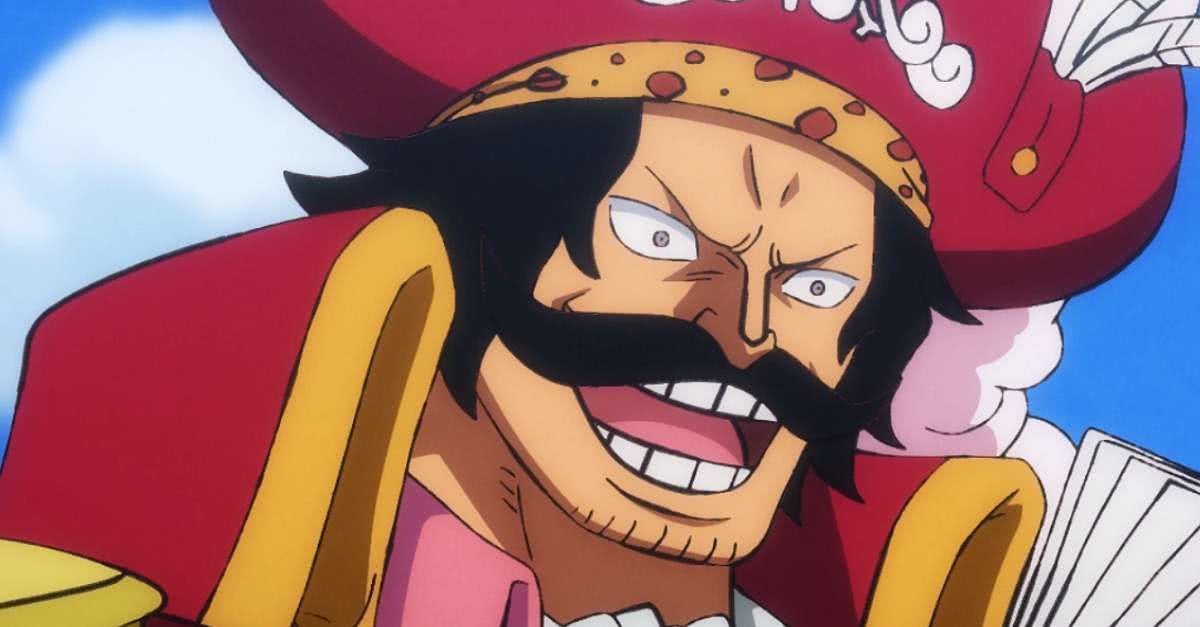