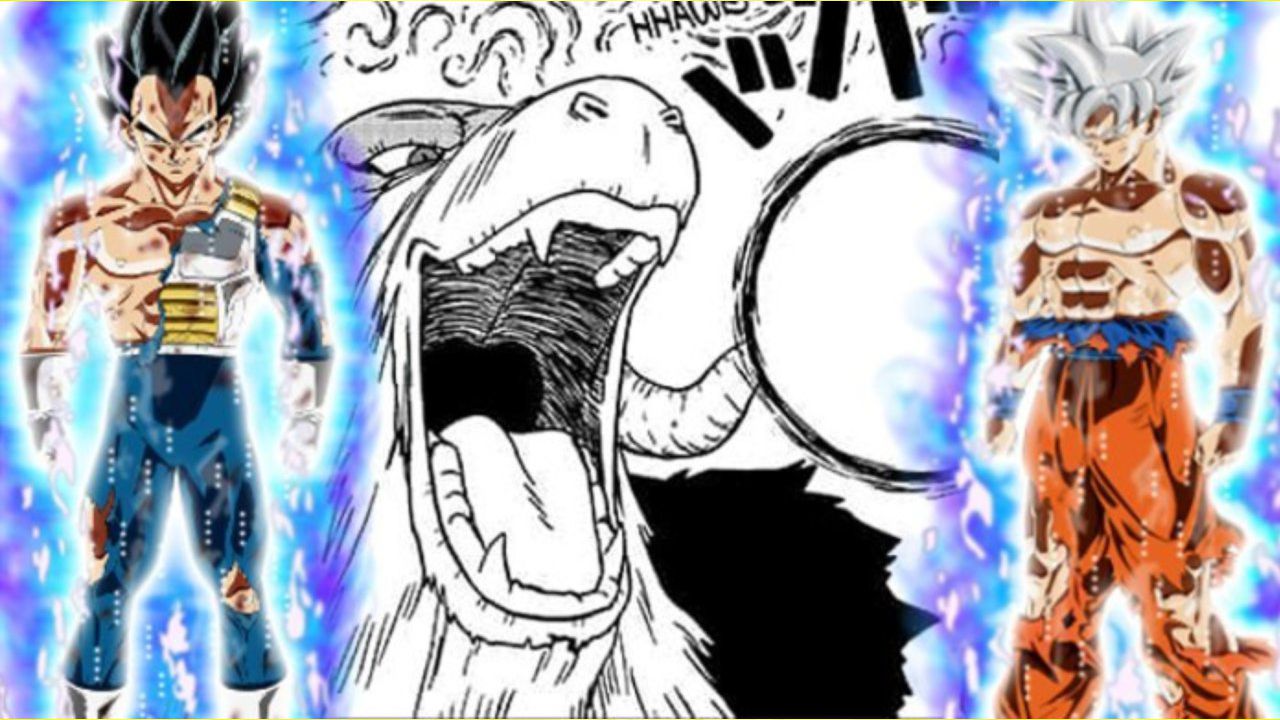 In a few days the new chapter of Dragon Ball Super will be published on V-Jump. Meanwhile, the battle of Molo is over and we have seen the next developments thanks to the Dragon Ball Super 66 spoiler designs published by the editorial staff of the Shueisha in-house magazine.

However, on the occasion of the release of Dragon Ball Super 65 a few weeks ago, the editor of V-Jump, Uchida, mentioned the end of the Molo saga. This would happen very soon with the next chapter, but the latest statements and news make it clear that these words need clarification.

In fact, Dragon Ball Super 66 won't be the end of the saga, however will just finish the fight with Molo. The chapter will not close the circle of major events of recent years, which is instead destined for chapter 67. And it will be in Dragon Ball Super 67 that the saga will definitely close of the prisoner of the galactic patrol.

There will therefore be a delay of a chapter at the beginning of the next Dragon Ball Super saga compared to what Uchida said in October. Hence a In January 2021 there will be the first chapter of a new manga story, opens next year with the new adventures of Goku and his companions.

Officially confirmed!
Galactic Patrol Prisoner Arc ends in CH.67 which will be released in December! Climax Battle takes place in CH.66, which will be published on November 20th.