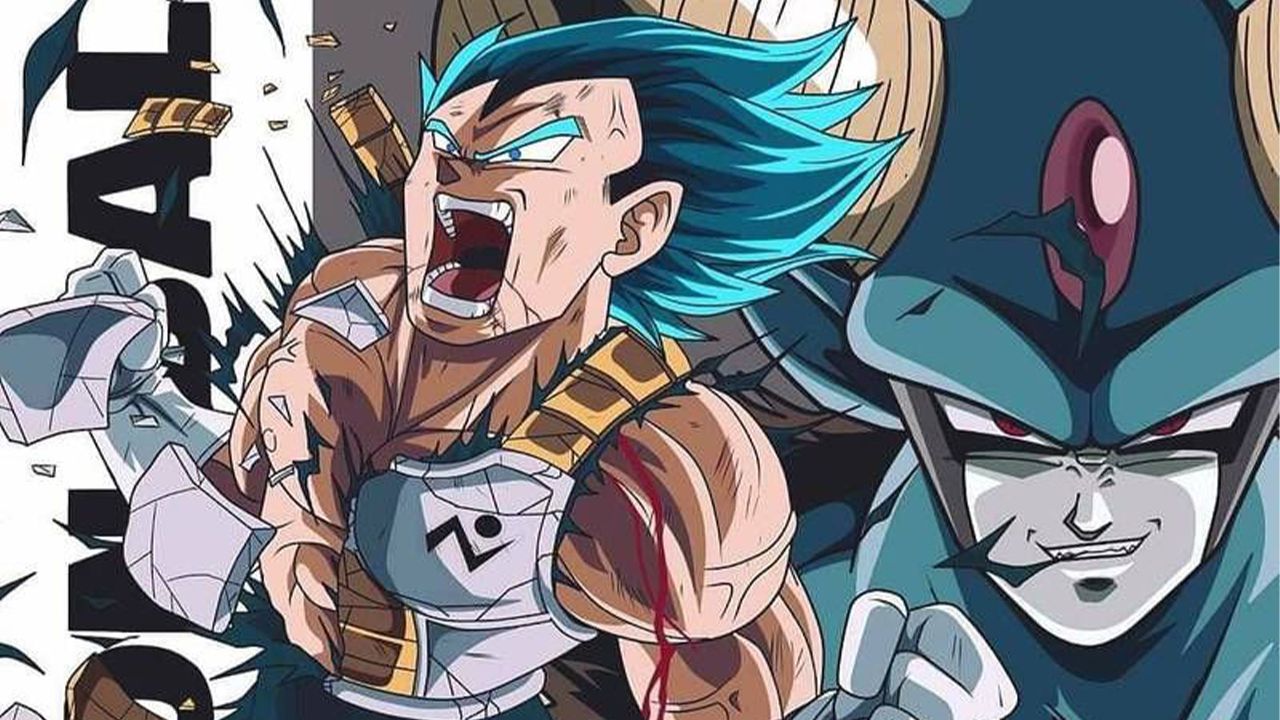 Dragon Ball Super 66: absurd spoilers! An unexpected and definitive return for the saga

The current Saga of Molo started in Volume 9 of Dragon Ball Super. It seems that a long time has passed since these chapters were published and this phase, which started with the best conditions for the characters to develop, then evolved with some implications that did not fully convince fans.

After negative reactions to Chapter 65 of Dragon Ball SuperNow it's the turn of the next issue. MangaPlus Dragon Ball Super 66 will be released on November 20th, but the first few pages in the draft version of the magazine have already been split. Additionally, some spoilers for Dragon Ball Super 66 have been leaked which angered fans. Together, let's see that the new chapter 66 cartoons leaked all over the web.

There are about eight pictures in the tweets below. Molo has taken over and Goku can't do much. Upon arrival, Vegeta tries to hit the earth with his new technique to gain energy, while Goku rushes towards Molo but is stopped by the enemy. He's almost dejected and loses shape in Ultra Instinct, but suddenly Goten and Trunks from afar give their energy, which Vegeta reaches.

The Saiyajin prince then indicates the collected energy Goku transforms into Super Saiyan Blue. From this point on, it's likely that Goku can understand some of Ultra Instinct and then use the shapes we saw on yesterday's pages and follow those scenes from today. What do you expect at the end of Dragon Ball Super 66?

To update: New pictures have appeared that will leave everyone speechless. In the new Spread scenes Vegeta uses the Genkidama and to give him the energy there is also the young Uub. In addition, Goku manages to absorb the energy ball used, to destroy Molo's crystal. The enemy disappears, leaving a crater. The protagonist of Dragon Ball Super raises his thumb to victory.