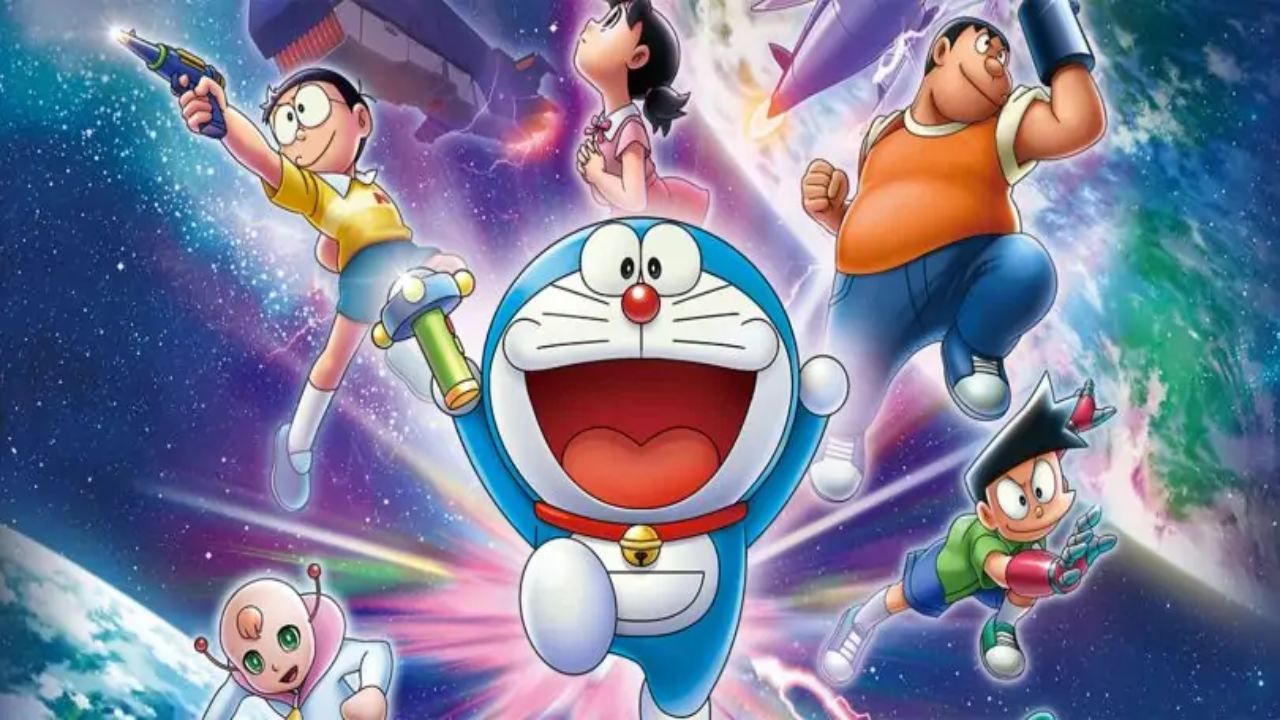 Doraemon: Nobita’s Little Star Wars has been postponed, Covid-19 is on strike again

Despite the apparent return to everyday life, the global pandemic is not yet over. Covid-19 has returned to threaten the Japanese animation industry: of concern is the mysterious Delta variant, the first illustrious victim of which the new film is one of the icons of animation, the space cat Doraemon.

On the official website of the anime film Doraemon: Nobitas Little "Star Wars" it was revealed that the film postponed to spring 2022 because of the new variant of the coronavirus. Nobita's Little "Star Wars" was originally due to be released on March 5, 2021, but the staff has extended the debut until this announcement. A new specific date has not yet been set.

Doraemon: Nobita's little "Star Wars" is that 41. Film in the franchise, as well as a remake of the film of the same name from the distant 1985. This adventure by Doraemon and Nobita is directed by Susumu Yamaguchi, main animator of numerous films of the space cat, while the script is entrusted to Dai Sato. The studio that will take care of the 3D-CG is Shirogumi, who has already worked on Doraemon Stand By Me.

The date with Doraemon: Nobitas Little Star Wars is most likely set between March and April 2022, Months in which the vaccination campaign is expected to be completed. With the partnership with Gucci, Doraemon has gone glamorous. 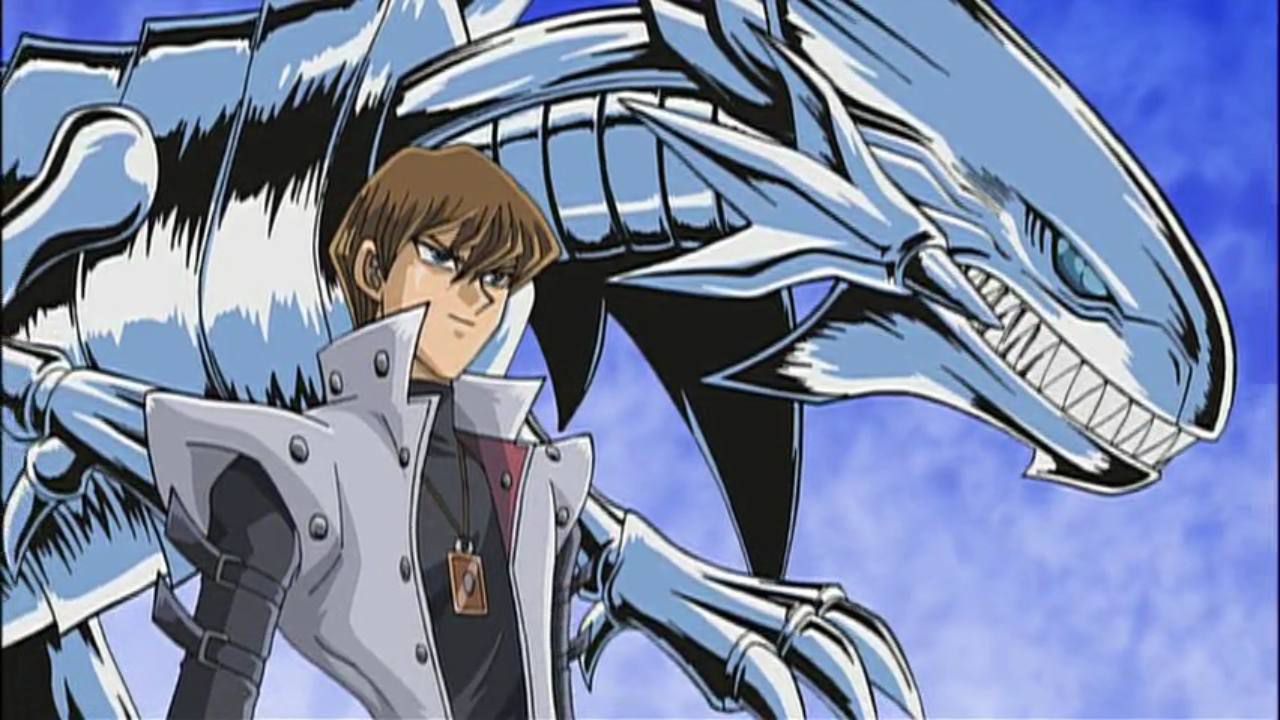 X-Men: the event "Trial version of Magneto" appears in an epic trailer