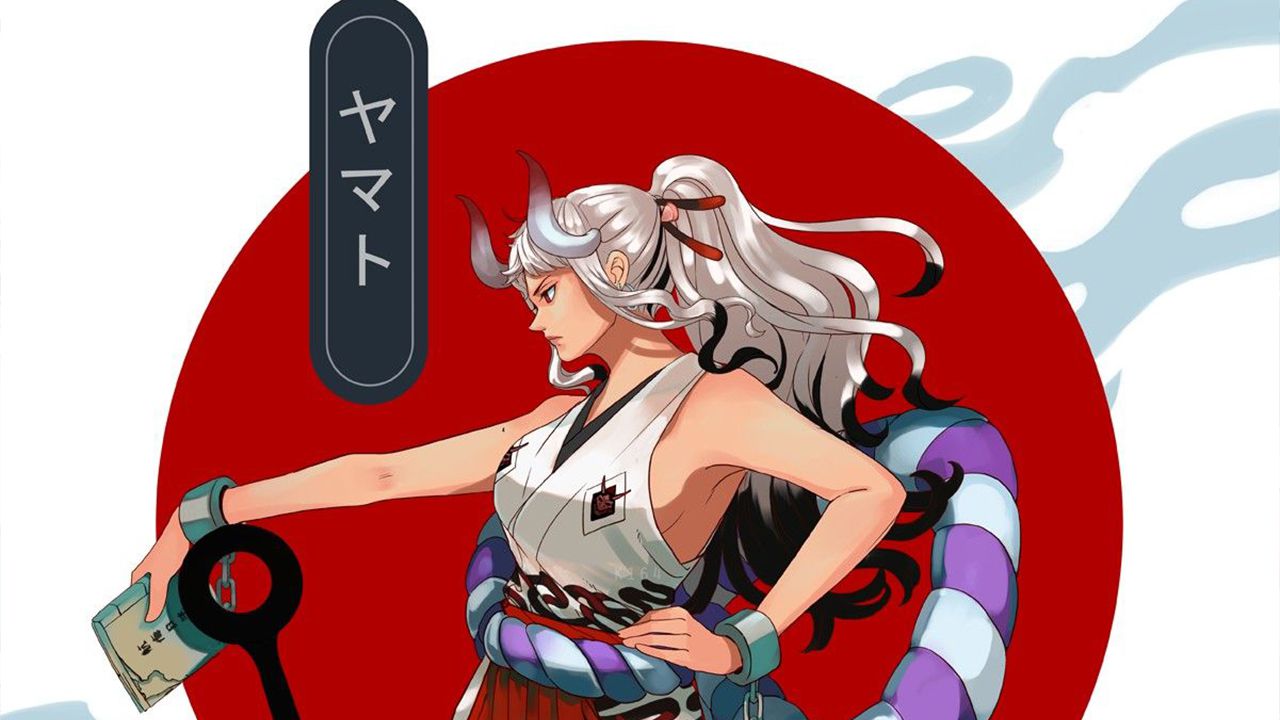 Several chapters of ONE PIECE since we found out that Kaido had a son. The task he had given the Tobi Roppos was fundamental to his plan, but it did not deal with the infiltration and attack of the samurai, accompanied by Luffy and coworkers.

Thanks to them the Son of Kaido he found a way to escape his captivity. Yamato met Luffy and asked him if he could join his crew to follow in Oden Kozuki's footsteps. Meanwhile, the girl has the confidence of Luffy and his group, but still hides a lot of surprises. And one of them was in Chapter 996 of ONE PIECE.

Yamato is embroiled in a fight against Sasaki and his men, but cannot escape as easily as he has to Protect and leave Shinobu and Momonosuke unharmedwithout giving up any of them. When Sasaki decides to get serious by drawing his sword, something seems to snap inside Yamato: in the next panel, the girl's mouth is in the foreground, and clenched teeth become sharp. Sasaki is baffled, and that makes it clear that it really is Yamato has a devil fruit.

Given that the entire Kaido group has a zoo-type fruit, Yamato will likely have one too. Also, being an important person for the emperor, it is possible that the fruits Yamato consumed are rare, possibly a mythological or ancestral fruit. Then the theories of Yamato's future transformation begin.

Will it be a dinosaur or something else? What if she was a dragon too, but European style? Let us know what you think of the in the comments below Yamato devil fruit.