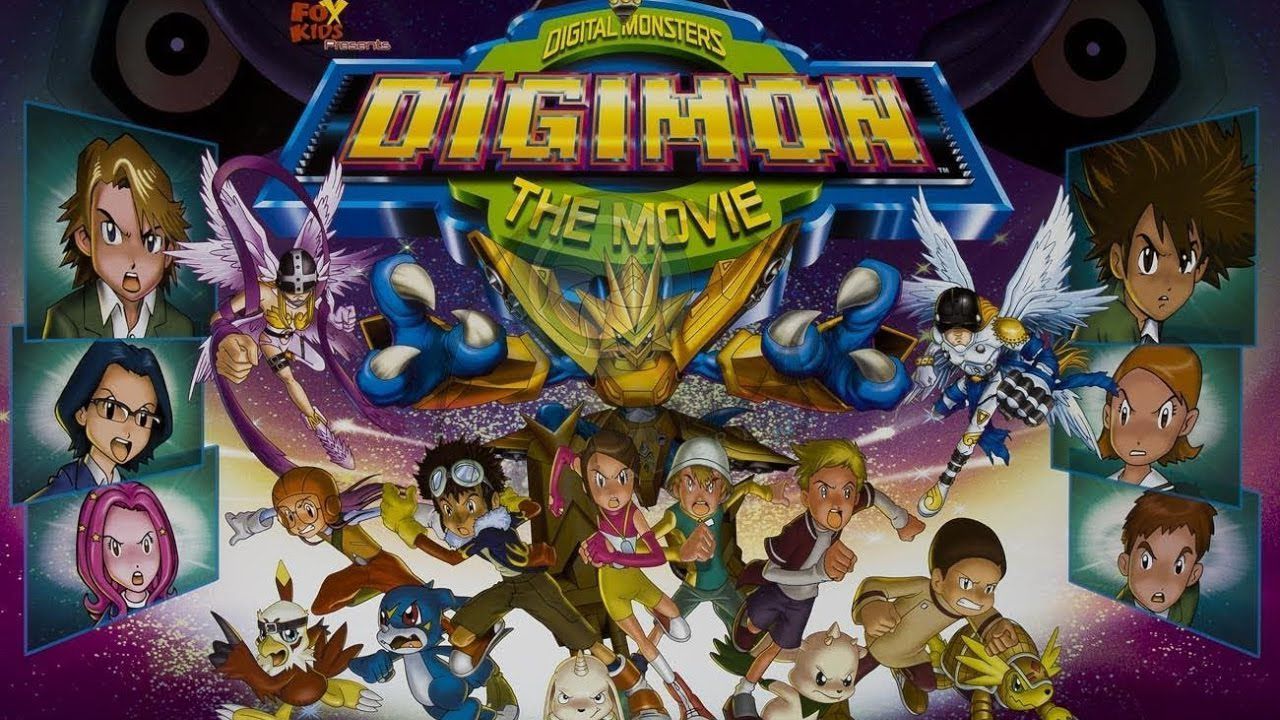 The new restart series for Digimon gave longtime fans the opportunity to return to the atmosphere of Tai and Matt's first adventures, which began over twenty years ago and has resulted in multiple seasons, spin-off projects, and even numerous films. all characterized by a particularly precise soundtrack.

Like all major Japanese animation franchises Digimon has seen many changes over the yearsHowever, it managed to attract the attention of many viewers, especially the first historic DigiPrescelti. This also justifies the success of Digimon Adventure: Final Evolution Kizuna, a film released a few months ago that told a different story but was linked to the original protagonists.

When talking about the first Digi-Chosen, it is inevitable to think of the first film dedicated to the brand, Digimon The Movie, which was made about a month ago, 20 years after its release. Not a little surprising the community, Composer Udi Harpaz announced that he made 50 tracks of the soundtrack for free of the film in question, which was also used several times in the course of the regular series. To announce it was the @WithTheWill page with the post which you can find below.

Recall that a recent poll by Bandai found the average age of the anime's viewers, and we're leaving you with the preview of episode 23 of Digimon Adventure 2020 in which Tai and Matt will face the series' main antagonist.

Composer Udi Harpaz uploaded most of the music for Digimon the Movie. Various songs from the film have also been used in the TV show, so this is a wealth of previously unreleased Digimon music. More at WtW- https://t.co/MkvVDKZWBX pic.twitter.com/mm02TshSRp