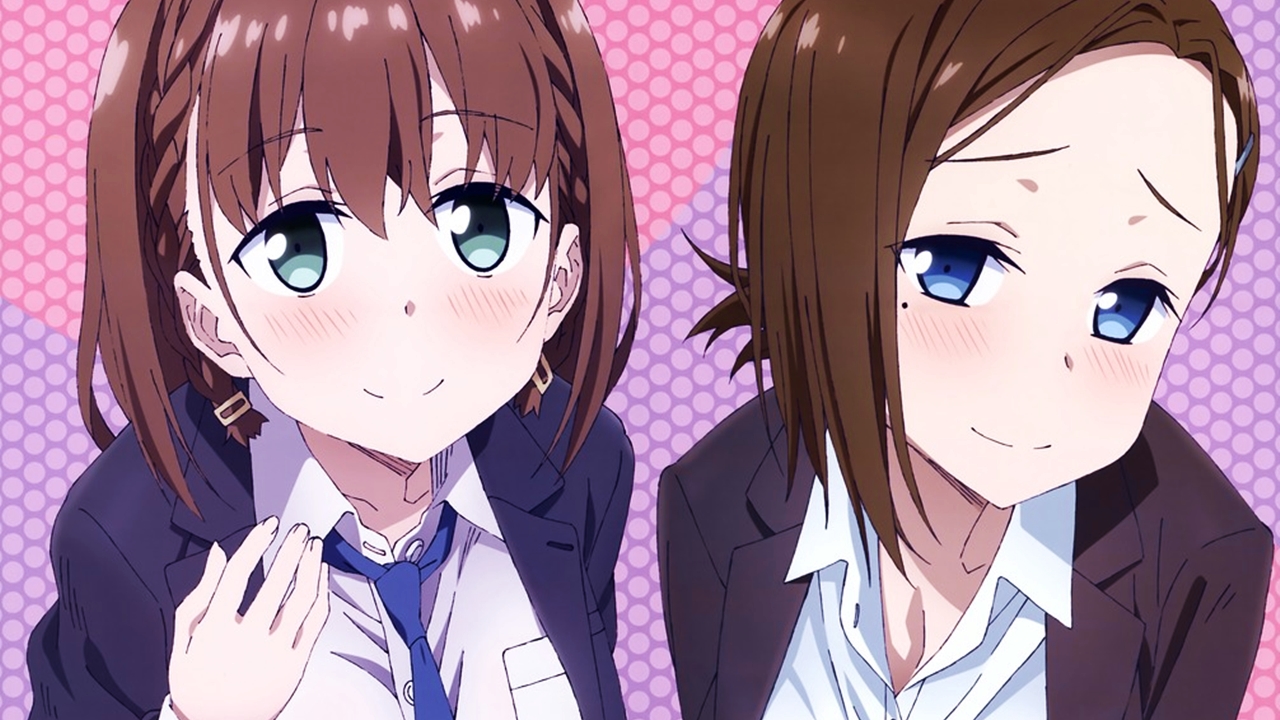 In the 50th issue of the magazine Weekly young magazine from the publisher Kodansha It was announced that a number of illustrations by Kiseki Himura, Getsuyoubi no Tawawa (also known as Tawawa on Monday) will inspire a manga adaptation that will appear in the magazine on November 16.

Himura began publishing the series of illustrations on his official Twitter account, updating it with a new chapter every Monday. The piece inspired an adaptation into a short animated series with twelve episodes produced by the studios. Pine jam and released in Japan in October 2016.

On the other hand, Himura is also responsible for the manga adaptation of the spin-off light novels. Sword Art Online: Progressivethat published in the magazine Dengeki Gs magazine from the publisher Kadokawa since June 2013.

An employee is pretty depressed, especially on Mondays. At his lowest point, a high school girl introducing herself as Ai-chan bumps into him and he accidentally buries his face on her chest. This excitement served as the starting point for their relationship. This story includes additional images and is presented on a single page posted every Monday on the author's Twitter account in honor of the title of the work and its subject.