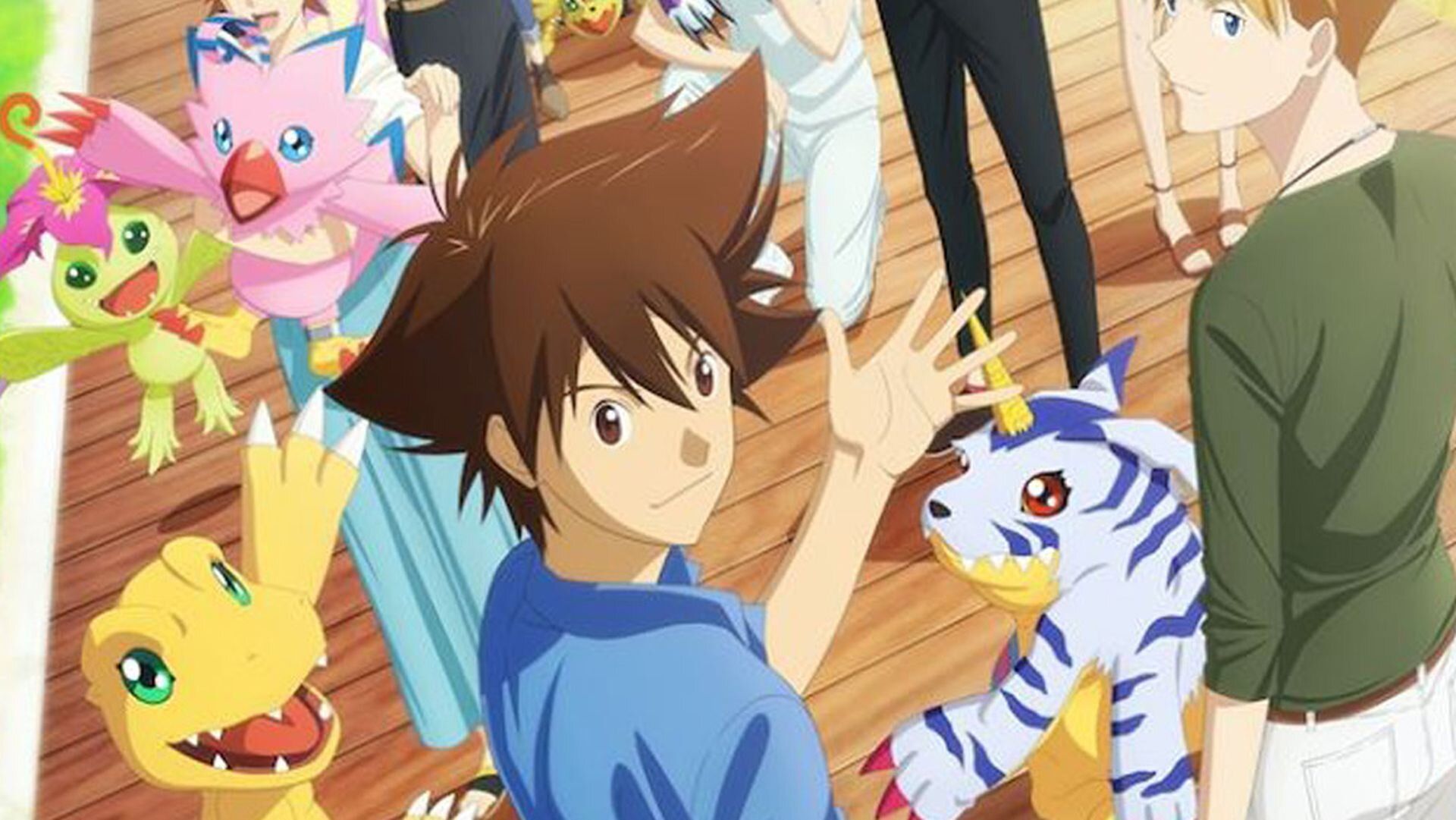 During the restart series Digimon adventure continues his attempt to give the first animated version of the digital world and the adventures of the Digi-Chosen a new form, there is very little missing in the film Digimon Adventure: Final Evolution Kizuna on September 29th.

One of the producers of the film in question, Yosuke Kinoshitawanted to tell an anecdote that took place during production and anticipate the new direction in which the entire franchise is now moving. Last Evolution of Kizuna is another way to celebrate the 20th anniversary of the original series Digimon Adventure, first published in 1999and that serves to complete the story of the first Digi-Chosen

Originally slated for early this year, the release of the film has been severely delayed due to the outbreak of the global pandemic and has therefore been postponed to the end of September, while the Home Video Edition in Blu Ray will be available immediately starting October 6th.

For the future of the series, Kinoshita pointed this out How fan influence is an integral part of the creative process:: “While we were developing Digimon Adventure Tri, the first Digimon revival in a long time, we listened to all the fans who wanted a sequel and stated that“ Digimon will keep going. ”I've been involved with Adventure Tri since Chapter 5, but by then, production had already started focusing on Last Evolution. "

Even regarding the decision to show the adult characters, it was guided by community support, Kinoshita said: "We'd like to thank those who have followed the Digimon series since childhood.". Commenting on the overall work for the film, he continued: "There will be many tributes to different scenes and moments that are still remembered of fans. I want fans to be able to see it with the same emotions that they felt 20 years ago. To get such a result, we looked back at the series and even the old films and discussed them all together. "

Keep in mind that we'll see a new creature in the movie too, and we'll leave you to the final forms of Agumon and Gabumon.