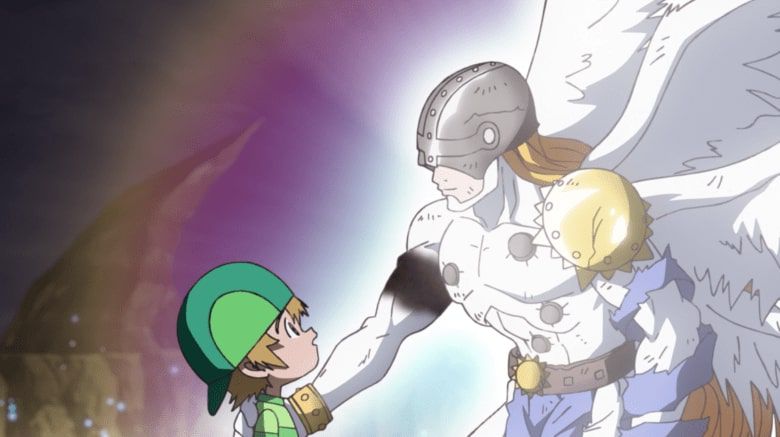 Digimon Adventure 2020: what will be the consequences of Angemon’s return?

There are currently 20 episodes released, the restart Digimon Adventure 2020 It turned out different from what long-time fans remembered from the original series in many ways, introducing new sequences and events never seen before, with a particularly accelerated narrative pace that led us to the return of Angemon.

Tai and Matt have finally completed part of the mission they went to the dark continent for in episode twentieth. Discovery of the first of holy DigimonIndeed, Angemon who appears to have the immense power that has made him one of the most popular digital monsters in the entire community dedicated to the work of Akiyoshi Hongo since the 2000 series.

In the previous episode, Takeru had been captured and held captive by the evil Devimon's subordinates, and if Matt and Tai had managed to temporarily free him, thanks a combined attack of their MetalGreymon and WereGarurumonAngemon's intervention was required to free TK from attack by a new enemy. The encounter between Angemon and Takeru activated the boy's Digivice and referred to him as one of the DigiChosen.

However, the energy the Saint Digimon expended and the injuries he sustained in captivity forced him to give up his current form to be reborn as an egg, but which is in the hands of Devimon. In the original series, Angemon played a fundamental role, especially with regards to Devimon's defeat. It is therefore plausible to believe that it will do the same on the reboot, even if the numerous changes that have been made to the narrative so far could lead to some surprises for viewers.

Keep in mind that Digimon's oldest voice actor turned 101, and we'll let you find out if the original series is really better than the restart.