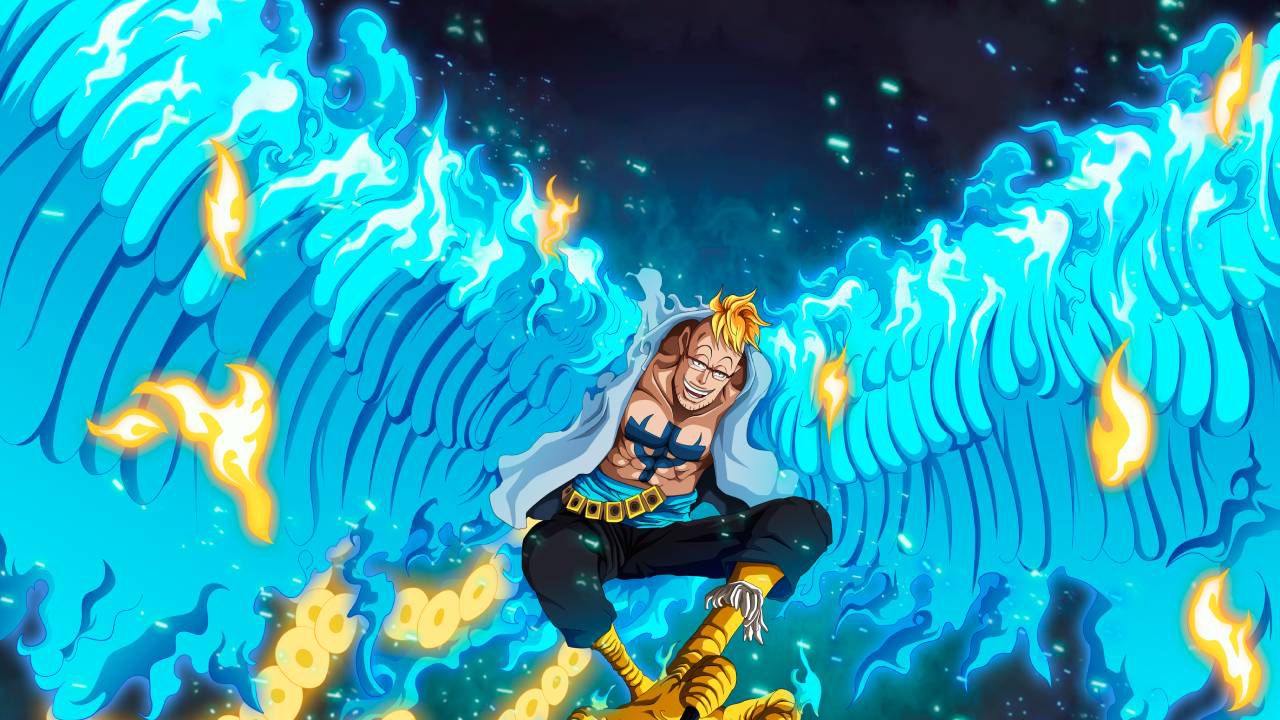 Fans of ONE PIECE You need to prepare to spend a fortune on a fantastic collectible figure about two feet tall. The model of the statue is Marco, commander of the first division of Whitebeard's crew.

This fantastic statue of Marco was designed by PT-STUDIOS and can be pre-ordered in two different versions: one forty centimeters high (1/6 scale), the other sixty centimeters (1/4 scale). The price of the figure is 370 euros for the smaller model and a whopping 510 euros for the highest model. A price that is definitely justified by the high quality of the model that represents every detail of the character. The collector statue shows Marco in every detail as he shows all the power of his Avis Avis phoenix model devil fruit to get out of a sunken ship.

Marco, the captain of the Whitebeard crew's first division, is a calm and thoughtful pirate with exceptional skill. Marco could fight at eye level the three admirals of the Navy and its strength was recognized even by the likes of Jinbe, a former member of the Fleet of Seven. In addition to his combat skills, the pirate also has good medical knowledge.

His devil fruit is the Avis Avis Phoenix model, a mythological zoo zoo fruit that allows him to do so transform yourself into a phoenix. In this form he can fly and heal wounds simply by devouring them with the flames of his abilities. In addition, Marco has mastered the ambition of armor and the ambition of perception. The ONE PIECE manga is officially interrupted. However, ONE PIECE's much anticipated 1000 volume is approaching.

Super Dragon Ball Heroes 2: A Special Episode coming out in November. Here are the details

Digimon Adventure 2020: what will be the consequences of Angemon’s return?