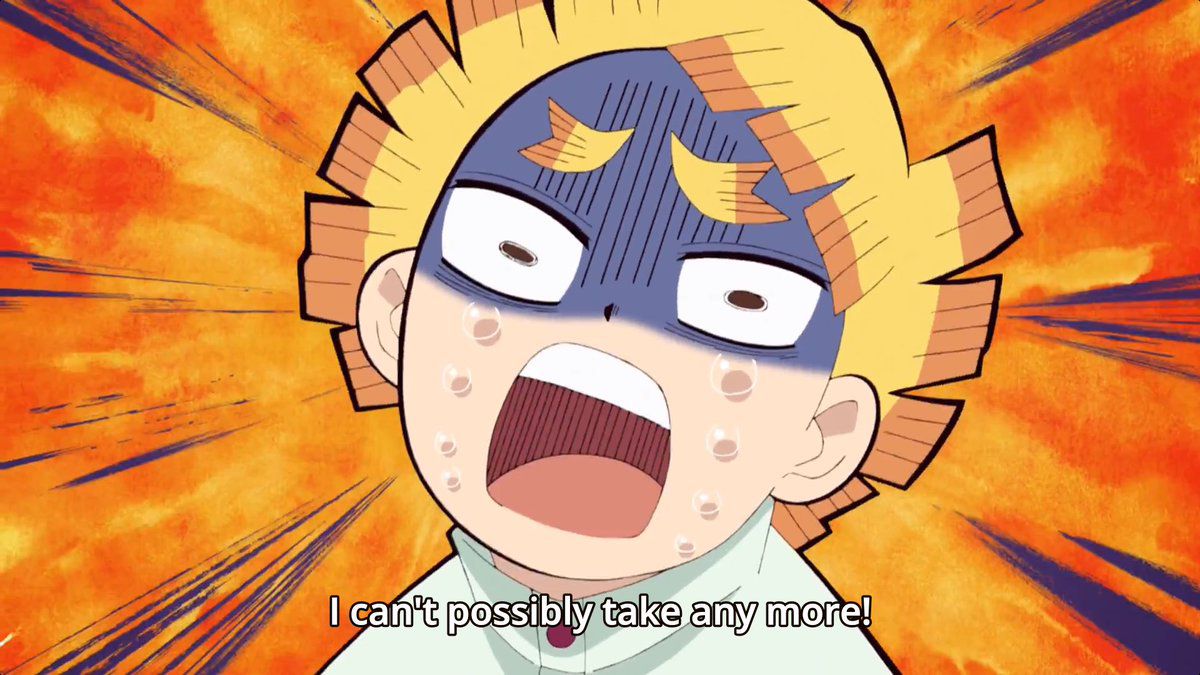 Demon Hunter it goes through a very troubled time. While the film garners staggering numbers, the phenomenon of piracy continues unabated to undermine the popularity of the franchise. Arrests for selling counterfeit material are commonplace.

The Japanese government has been tightening the penalties against piracy for some time, but has not been able to contain the problem. In fact, the sale of illegal material has grown dramatically since the demon slayer phenomenon exploded, so reports have increased dramatically.

Recently, another case of the arrest of a 40-year-old man imported from Malaysia has been the subject of much discussion. over 600 DVDs from Demon Slayer Fakes for sale in his company. With the excuse of importing, he managed to sell numerous records and earn a figure of almost 100,000 euros. The report was reported to authorities by two women who were suspicious of the quality of the DVDs. The man justified himself by saying: "I had noticed that the DVDs were of poor quality, but I was convinced they were officially licensed anyway, and for that I sold them anyway.""

A not very credible excuse that will certainly cost him a great deal, but which highlights another case of piracy to the detriment of the franchise created by Koyoharu Gotouge. Instead, what do you think of this situation? Let us know with a comment below.