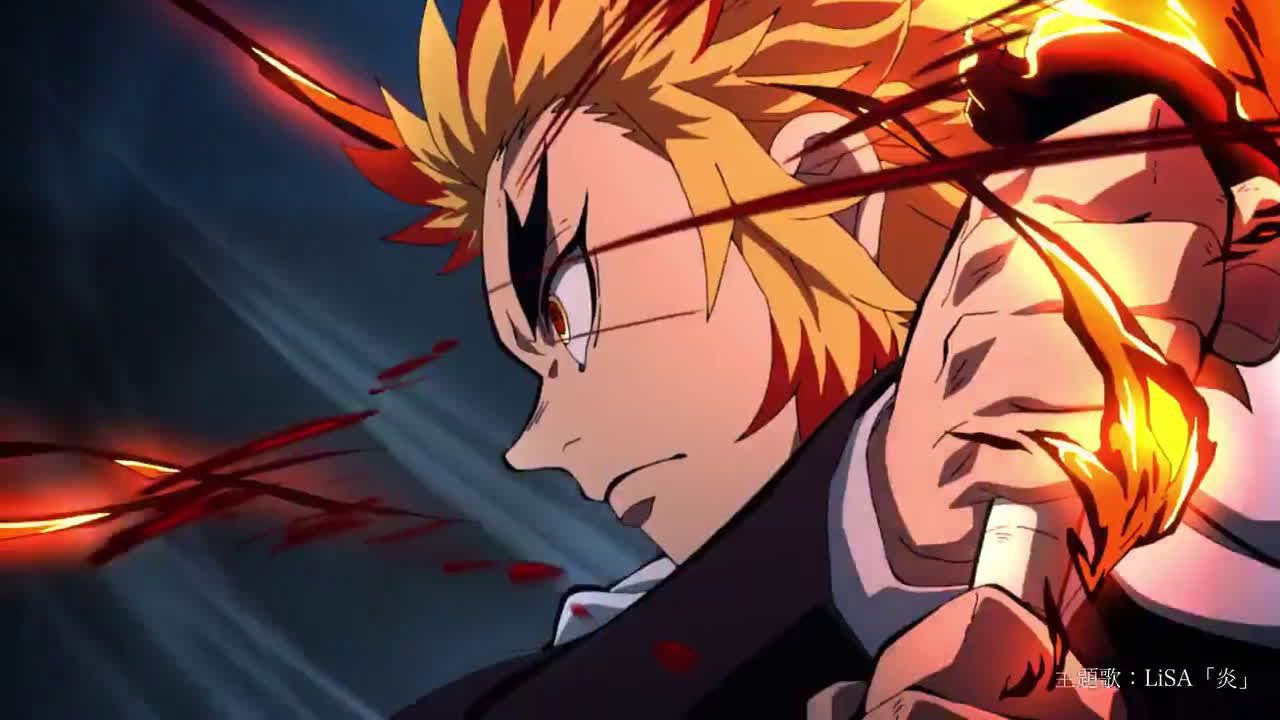 Demon Slayer: Infinity Train saves cinemas in Japan and is booming at the box office

Demon Slayer: Infinity Train It is hands down the movie of the moment, a feature film that managed to surpass Japan's most coveted charts amid a global pandemic. And even if the success of the sequel to the television series was not praised by everyone, his support for the world of cinema is undeniable.

Just over a month after its debut, the film was inspired by the jewel of Koyoharu Gotouge He's already had an opportunity to talk about himself for both good and bad. While some directors complain about the film's negative impulse for Japanese cinema, Demon Slayer: Infinity Train continues to break unthinkable records.

Despite some complaints from the directors, there is no denying that the feature film has brought a breath of fresh air to cinemas in Japan. The closure of the cinemas, which lasted several months as in much of the world, ended in the rising sun in July when the cinemas welcomed viewers again, albeit with major restrictions. However, the situation for the locals remained critical due to the limited number of seats and the few films available for distribution. The arrival of Infinity Train has revitalized the sector instead Thanks to a crowd of viewers beating the previous results of October 2018 and 2019 when Covid-19 was not yet spread around the world. In the graph you can see at the bottom of the news, there was tremendous growth in October, just in connection with the movie's debut last month.

In any case, there is no denying that Demon Slayer: Infinity Trainer has given cinemas a hand to stay afloat during this extremely difficult time. As for you, what do you think of the movie's numbers instead? Let us know with a comment below.

Jujutsu Kaisen: The charm of Satoru Gojo will leave you breathless in this cosplay

The attack of the giants 4, the voice actor for Eren: "I can not stop crying"