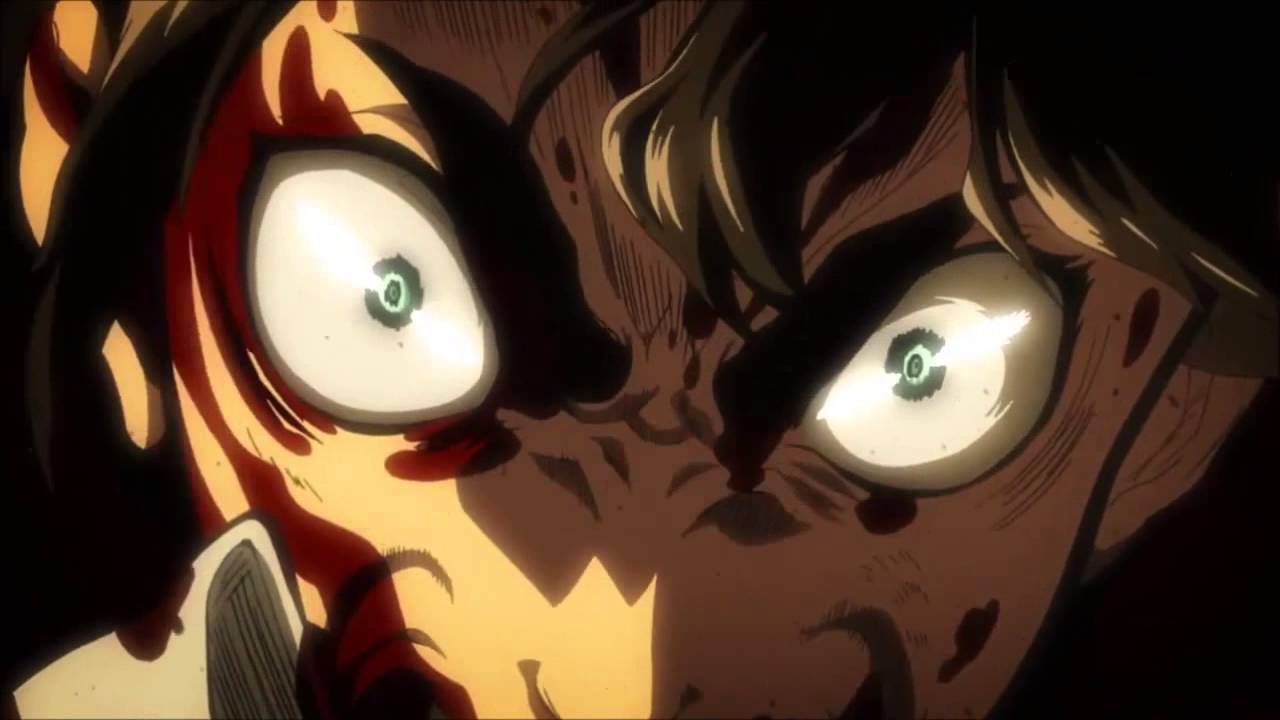 The attack of the giants 4, the voice actor for Eren: "I can not stop crying"

The final season of The attack of the giants is still sunk in uncertainty because Studio MAPPA has not released any other trailer apart from the promotional video released a few months ago, which unfortunately does not provide any information about the quality of the end product. Nevertheless, the expectations remain sky high.

The Attack of the Giants 4 is facing an anomalous broadcast with a December debut, one of a kind for the winter season. This is because, as was also confirmed by the first rumors, the first part of the anime will count 16 episodes. It is not clear whether at the end of this phantom "Part 1" MAP study He will take a few months off, but it is true that a few more weeks of work would bring a breath of fresh air to a very troubled production.

At least a few days ago Voice actor for Eren, the talented Kaji Yukireturned to discuss the series and the difficulty of his role, revealing his feelings about the story:

"I cried when I saw the collection. There's still Eren in my heart. I received the script for last season and even cried while practicing at home. If I read the manga, I can do it to one objective eye, but for the moment. I have to act, I can't stop crying. I felt depressed, so I decided to write to Isayama Sensei, with whom we exchanged several messages. "

The voice actor isn't unbalanced in the story, but his feelings suggest a very intense and turbulent future for the protagonist. And you, what do you think of Kaji Yuki's words instead? Let us know with a comment below.

When I read the manga I could see it objectively, but when it comes to the acting I can't stop crying.
I felt depressed, so I sent messages to Isayama-sensei and we exchanged messages several times. + 2 /

Demon Slayer: Infinity Train saves cinemas in Japan and is booming at the box office