Demon Slayer: Giyu Tomioka shows himself in a splendid statue

The epic of Demon Slayer, after an initial difficulty in being able to encircle a sufficiently large fanbase, she finally managed to obtain the desired success, especially after the arrival of the animated adaptation, with millions of readers and spectators scattered all over the world.

The success was of such magnitude that several companies quickly launched their charge to create themed products designed to capitalize on production. Among gadgets of all shapes and sizes, the most hungry fans of news on their favorite work - and who often let themselves go to fanart and cospley of great level - have in fact always had something to entertain, and soon they will be able to launch on a new product.

This time, in fact, it was the guys from TNT Studio who made people talk about themselves, all thanks to the presentation of one magnificent statue themed Demon Slayer and specifically dedicated to Giyu Tomioka. As viewable from the images available at the bottom of the news, the product sees our Giyu ready to launch a powerful attack, with the whole being made available in two versions, namely the normal and the deluxe, the latter characterized by the presence of a dragon placed behind the warrior. Both versions are already pre-orderable at prices not really accessible for everyone, that is $ 239 and $ 305, although a release date has not yet been announced.

Before saying goodbye, we remind you that in the last few days a magnificent Demon Slayer-themed statue dedicated to Mitsuri has also been unveiled. 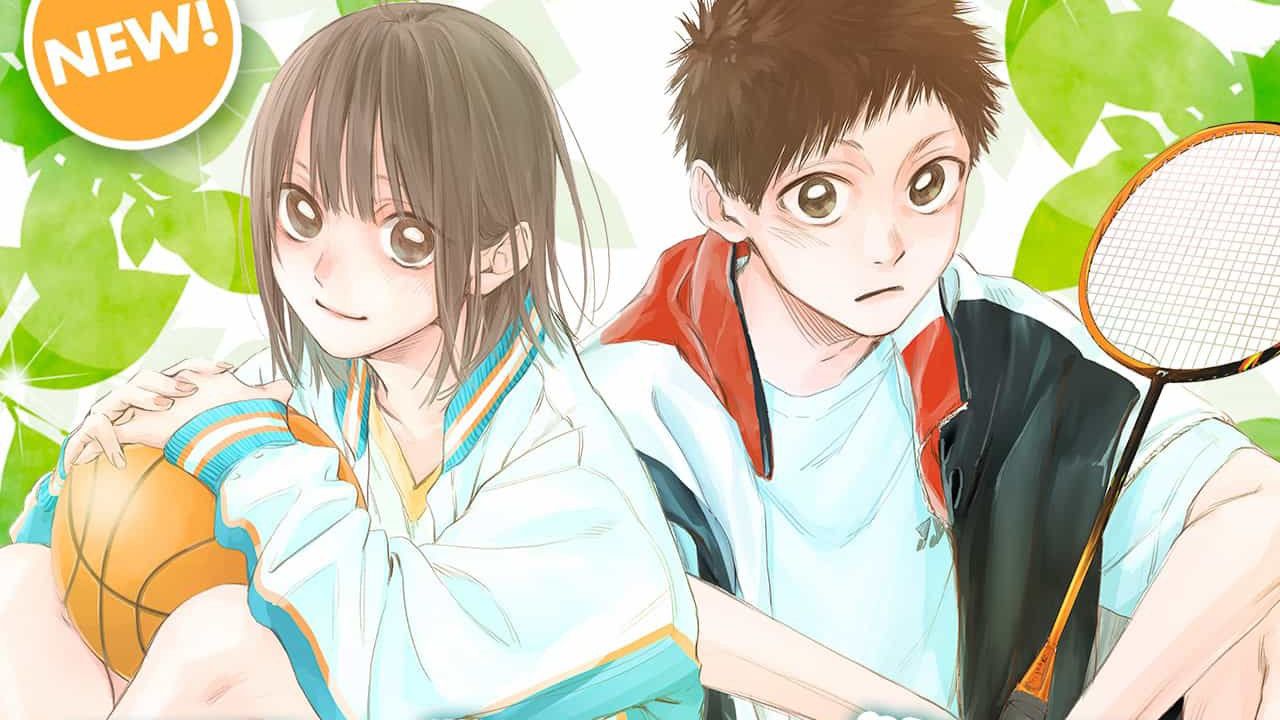 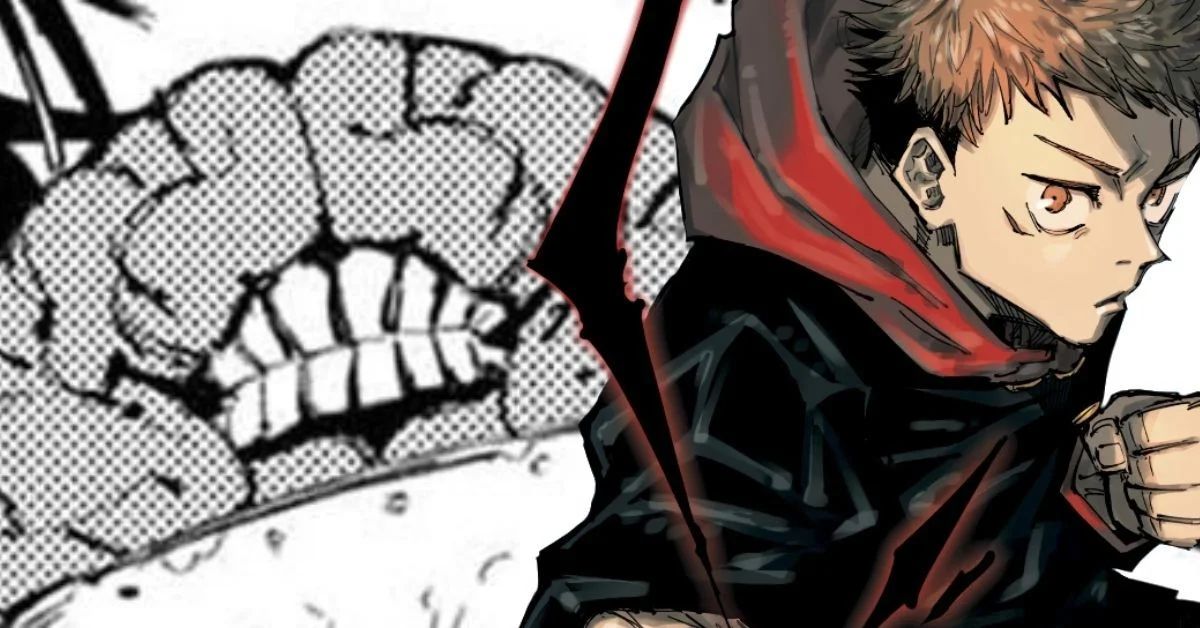 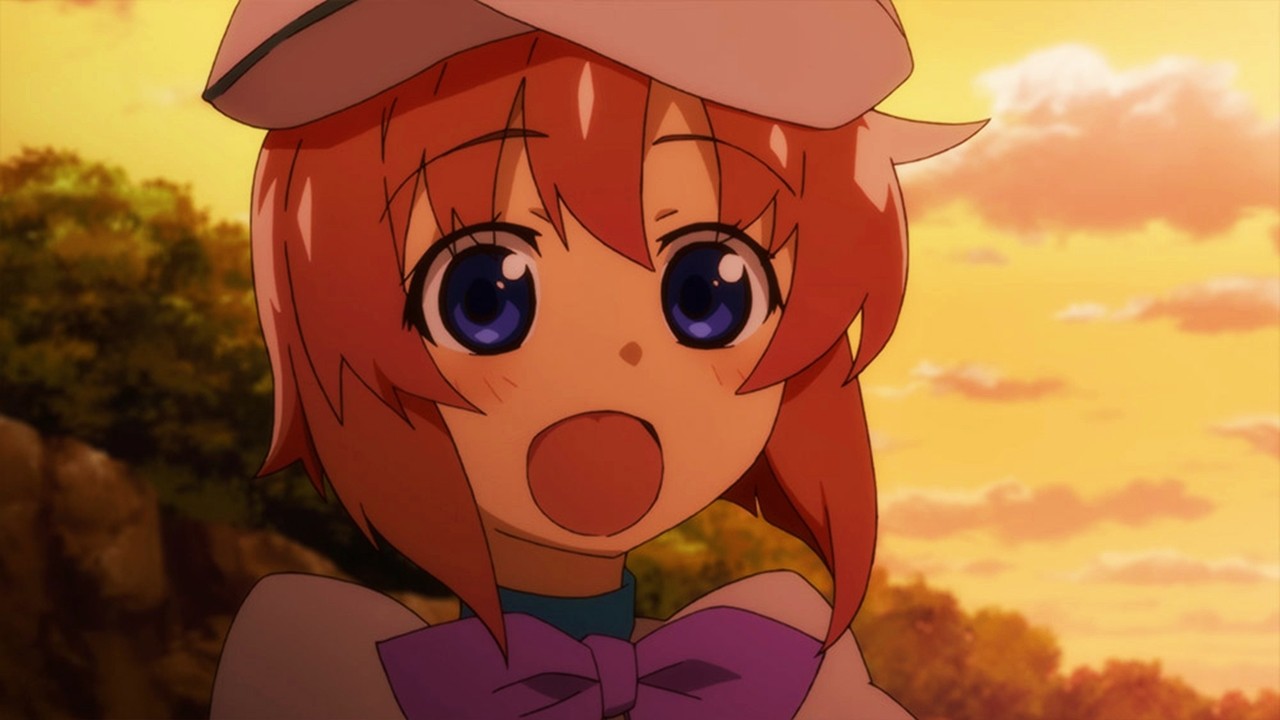