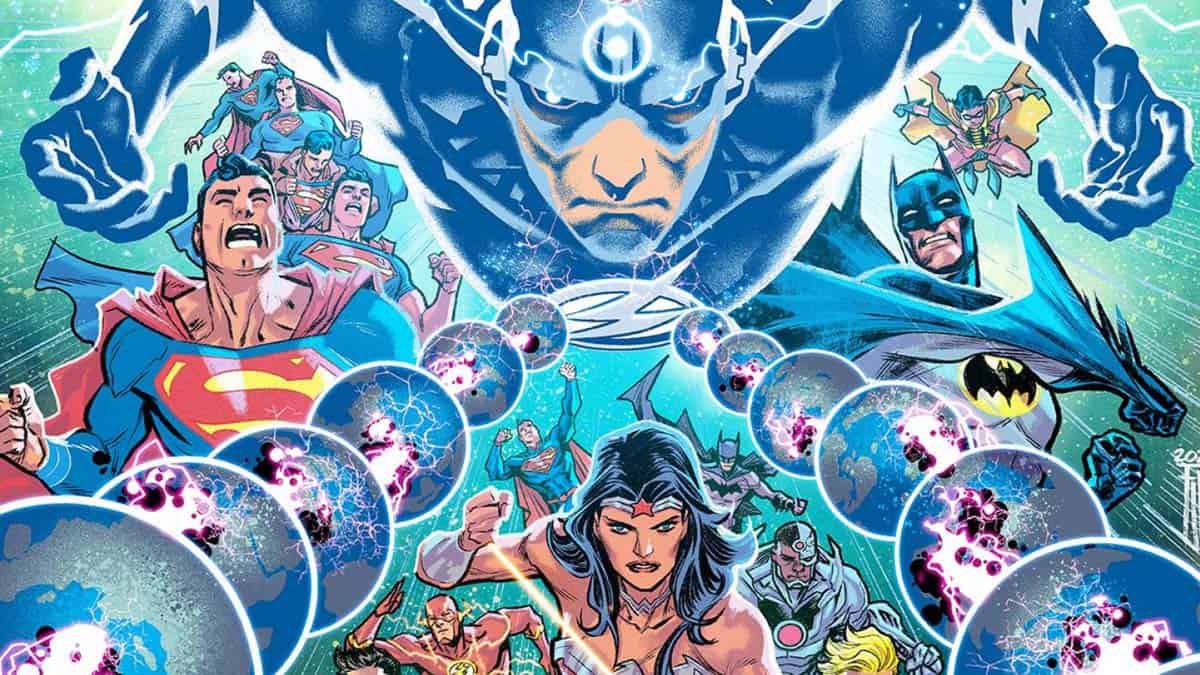 All American comic book fans will be excited to see a new DC Comics anthology released as the new event calls Generations: Forged comes closer and closer, that's all we know about the superhero opponent.

Batman, Booster Gold and others will actually have to Face Dominus, a character who first appeared in 1998 and faced Superman several times. In particular, Dominus wanted to become a deity and defeat Superman by using his powers that allowed him to change reality famous Kryptonian He finds himself for the first time in the years of the Nazi occupation of Poland, until an unknown date in the future, where he meets a distant relative who is in command of a new League of the Just. We don't yet know how Dominus might affect the events of the various DC superheroes, so we are waiting for more details on Generations: Forged and Generations: Shattered, self-contained works that will make their debut January 5, 2021 and which are curated by Dan Jürgens, Robert Venditti and Andy Schmidt.

In the meantime, the name of the new editor-in-chief of DC Comics has been announced. Here's a major Injustice Year Zero event that focuses on Harley Quinn and Poison Ivy.

Star Wars: Darth Vader, in the new edition the protagonist returns to Mustafar