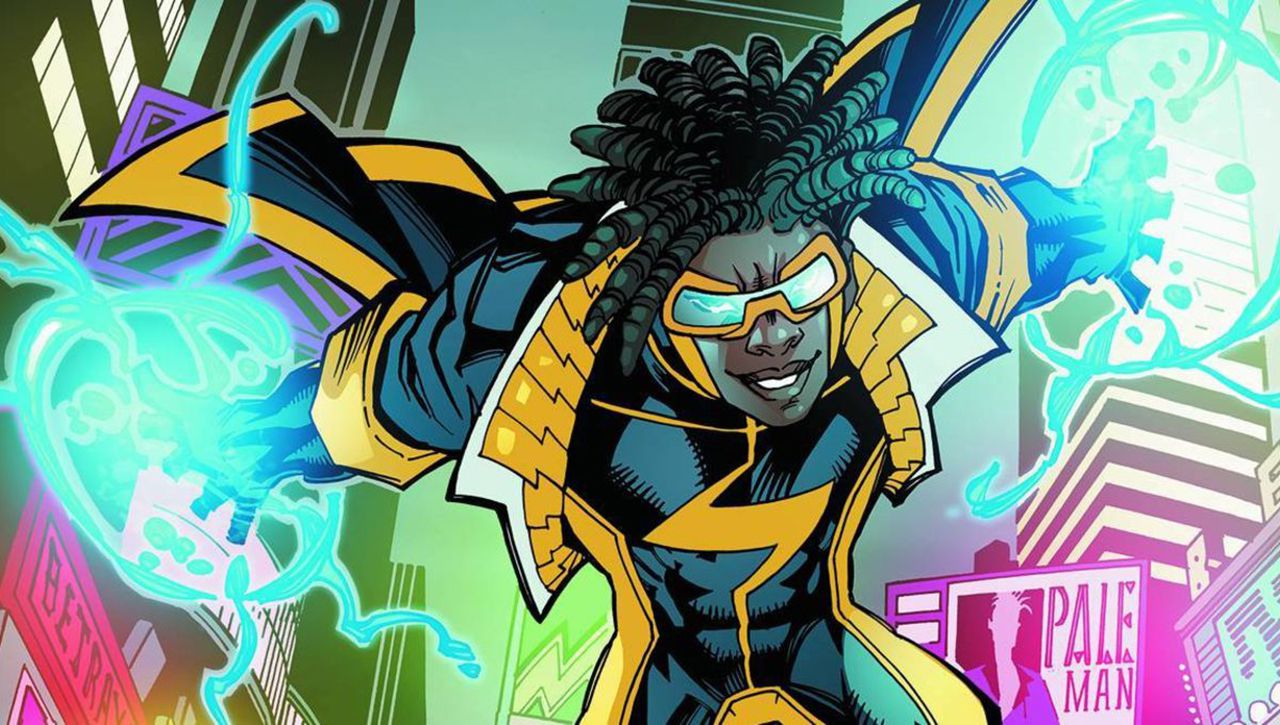 The world of DC Comics offers a wide variety of comics to choose from. Many are magazines that focus on individual superheroes like Superman and Batman, others on crossovers and other universes. However, there are other universes than the classic ones published or published through the well-known American publisher.

By DC fandome On the occasion of the secret panel, the return of one of those universes that once belonged to the Milestone Comics label was announced. Following the announcement of the Gotham Knights video game and the first pictures of Robert Pattinson as Batman, another panel revealed the arrival of Static Shock.

The universe was presented by five black artists that are all about African American superheroes. These advocates of justice finally have a start date: In February 2021 we will review the group formed by Static Shock, Icon, rocket and hardware. Also from September 12th there will be an event with the title "Milestone returns"During this time, Issue 0 will be released digitally. This is the gateway to this world for fans who are still fasting on these releases.

The Static Shock universe has a long history That goes back a few decades and was particularly innovative for the time given the variety of characters introduced.