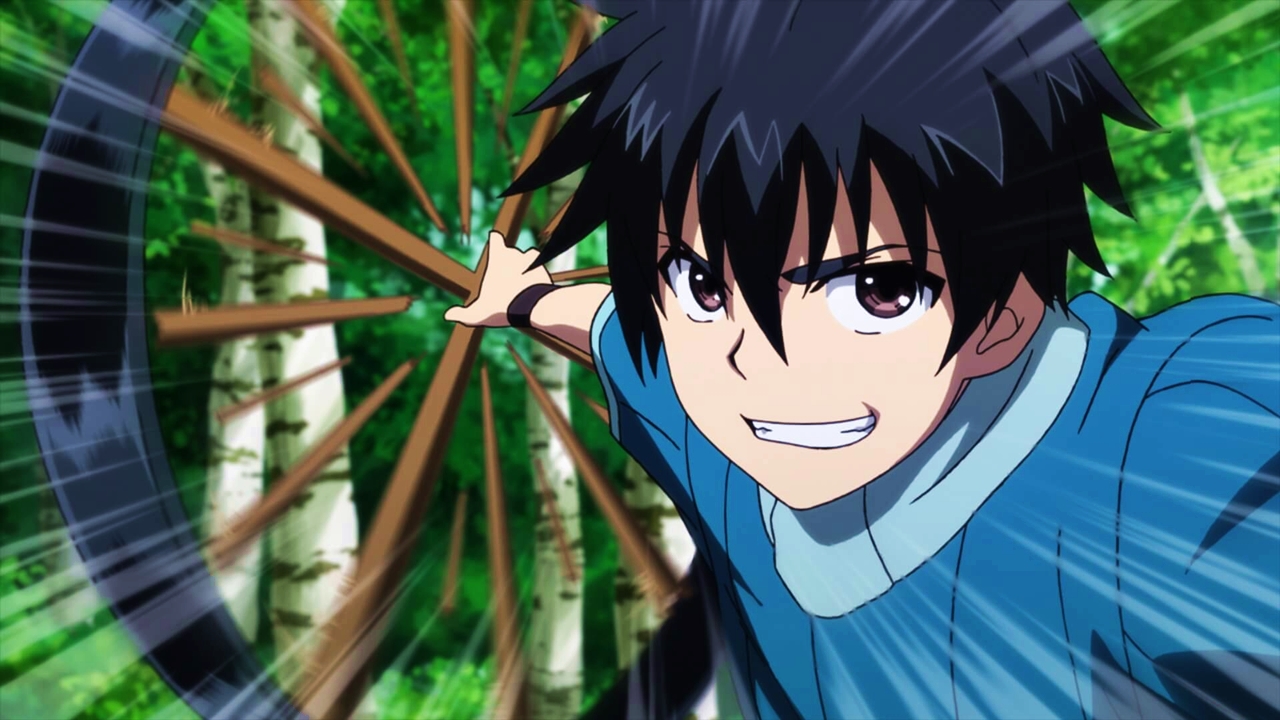 The platform Crunchyroll confirmed through its official media that it wrote the anime adaptation of the manga by Naoki Yamakawa and illustrated by Akinari Nao 100 men no Inochi no Ue ni Erz wa Tatteiru. The series premiere is scheduled for October 2nd in Japan.

The ninth grader, Yusuke Yotsuya, is a down to earth boy with no friends and not a member of a club. But one day he and two classmates are transported to another world where they must work together to survive.

Yotsuya is a "lone wolf" and has always lived his life in such a way that he has fulfilled himself. But how will that work when he's a hero? Get ready for a unique fantasy that will question everything you think you know about stories from another world!

Crunchyroll also confirmed that it would be the anime adaptation of the I know, Maitetsu, which is titled Rail romance. The premiere of the series is planned for October 2nd.

After learning of the possible construction of a factory along an emblematic river in his hometown of Ohitoyo, Migita Sotetsu returns home to change the ideals of those responsible for the proposal. Although half of the city supports the construction, the other half fear possible contamination of the legendary river.

Acknowledging the decline in Ohitoyo's economy over the past few decades, Sotetsu believes the city needs a system that would allow it to be tax independent instead of depending on a factory to improve its economy and is developing one Strategy to achieve this goal.

During this time, Sotetsu encounters an android-like entity named Hachiroku while rummaging through his late father's belongings. Although dejected, Hachiroku and Sotetsu create a deep and unlikely connection and through that connection will work together to restore the city to its former glory.

The new story begins when the Eagle Talon Organization discovers the old "golden spell" that allows you to control people's will with a single word. However, the spell and the program that created it are stolen. The series will once again add hilarious commentary on current events, including the COVID-19 pandemic and teleworking.

Unlike previous series, which had separate storylines for individual episodes, this new anime's story arc will span all twelve episodes.

Eventually, the Crunchyroll platform also confirmed that it will be adding the third season of the anime adaptation of the manga, written by and illustrated by, to its catalog Koi, Gochuumon wa Usagi Desu ka?. The premiere is planned for October 10th in Japan.

Cocoa quickly makes friends with Chino and from then on she will experience a new life with new friends. A comedy story and tale of life high in sugar.