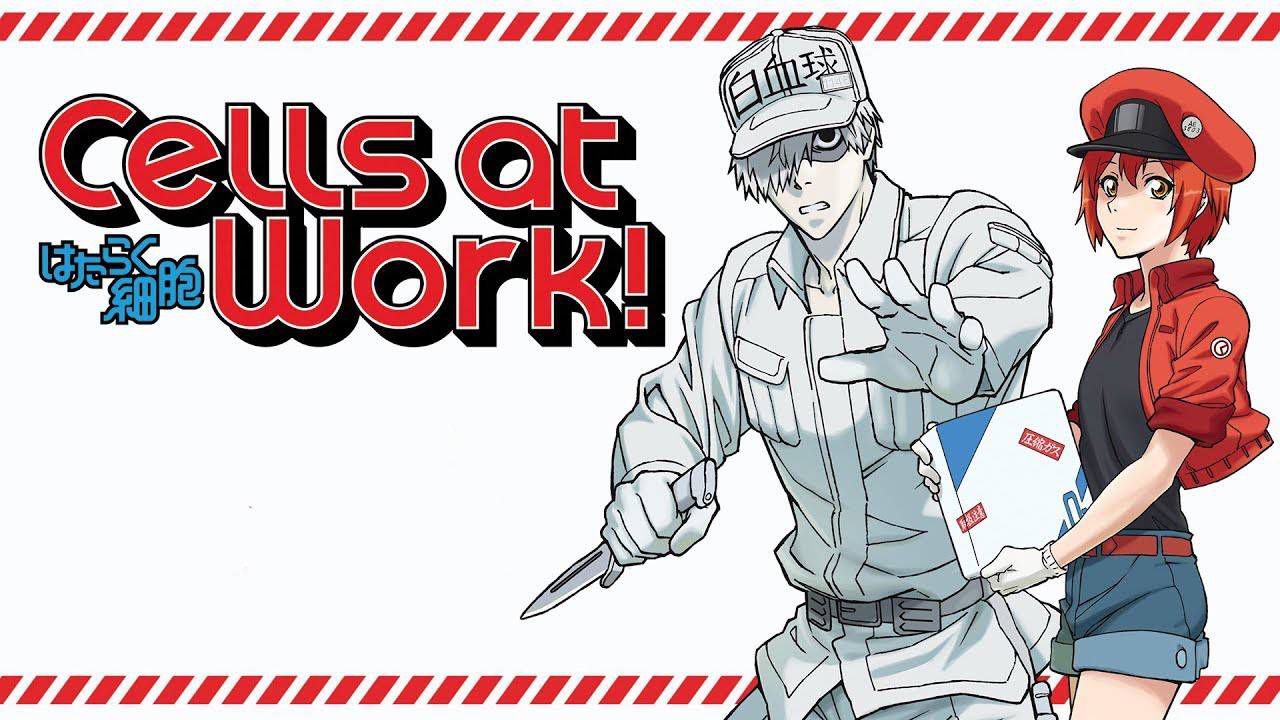 After months and months of absolute silence, the fans of Cells at work! - work in the body from Akane Shimizu can breathe easy. The publication of a new chapter is indeed planned for the month of October.

In the November issue of Kodansha's Shonen Sirius magazine, it was announced that after more than two years of waiting, a new chapter of Cells at Work! - work in the body will be released on October 26th. That was also revealed in the magazine A new spin-off is being made from the manga titled Hataraku Saibo WHITE (Cells at Work !! White). This new series will be published in the December issue of the magazine and illustrated by Tetsuji Kanie, who has already won his favor for the Hypnosis Mic Division Rap Battle.


Cells at work! - Body Work made its debut in the March 2015 issue of Shonen Sirius Monthly. This work has inspired several spin-off series. Cells at Work Code Black will debut in Japan in 2021, and a trailer is already available that anticipates the topics covered. Also The second season of the main animated opera will premiere in 2021. A new trailer for Cells at Work 2 has revealed the full content of the series.