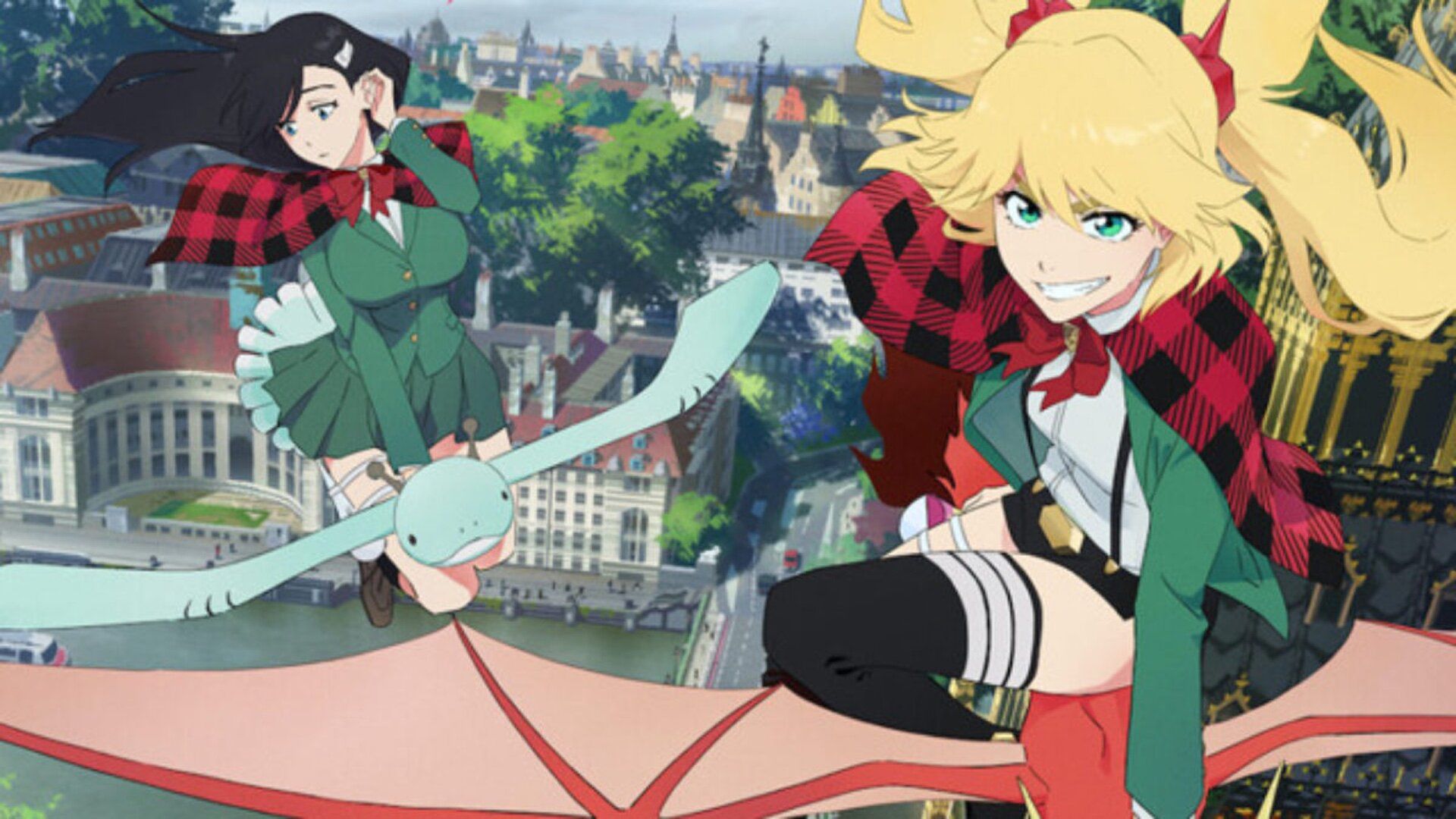 Burn The Witch: Tite Kubo is featured in a video battling the show’s gacha

Years after completing his main work Bleach, Tite Kubo is back on the Weekly Shonen Jump pages and on the small screen with the new series Burn the witch , based on elements that are much closer to western fantasy and that immediately caught the attention of many readers and fans.

By the time Bleach's graduation, Kubo had achieved tremendous popularity in manga and anime, considered by many to be one of the best mangakas in the world, and Burn The Witch's current hugely positive reception convinced him to come back socially with a beautiful video.

Unlike other authors Tite Kubo has always been a bit reservedto separate his privacy from his professional life, including in relation to social media. In fact, only on very rare occasions has the artist decided to post videos filming him in everyday situations, which recently happened to celebrate the debut of the Burn the Witch anime.

As you can see in the video at the bottom of the page, Kubo was immortalized and tried his luck at a gacha dedicated himself to his new work and sparked thousands of reactions from fans who did not hesitate to share the video everywhere. Keep in mind that Burn the Witch takes place in the same universe as Bleach, and we'll leave you to the spectacular jump poster to celebrate the anime's debut.